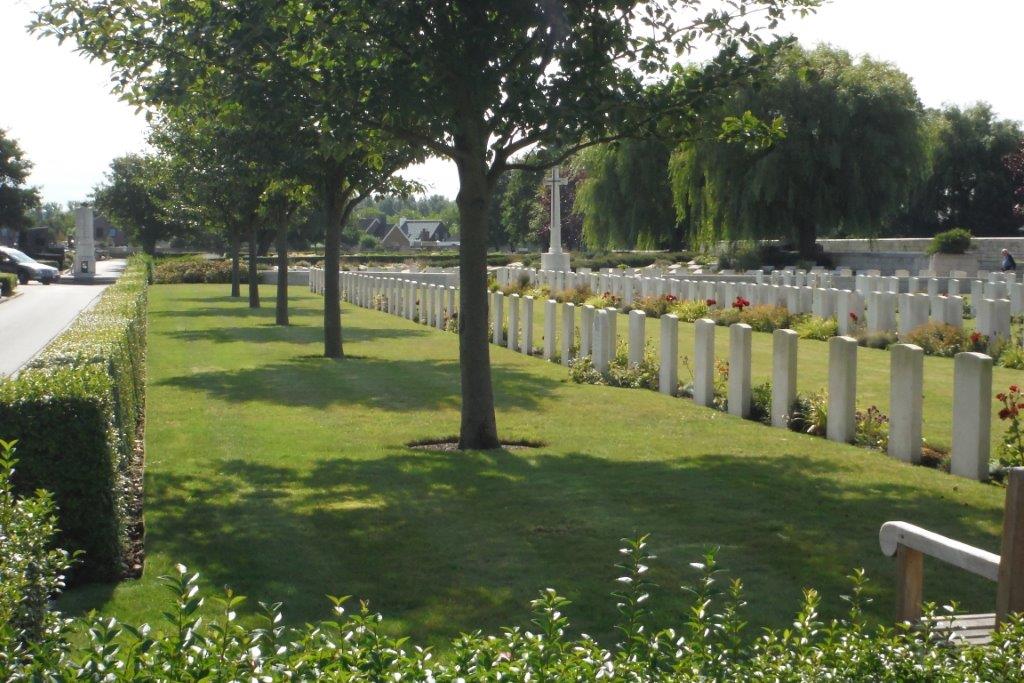 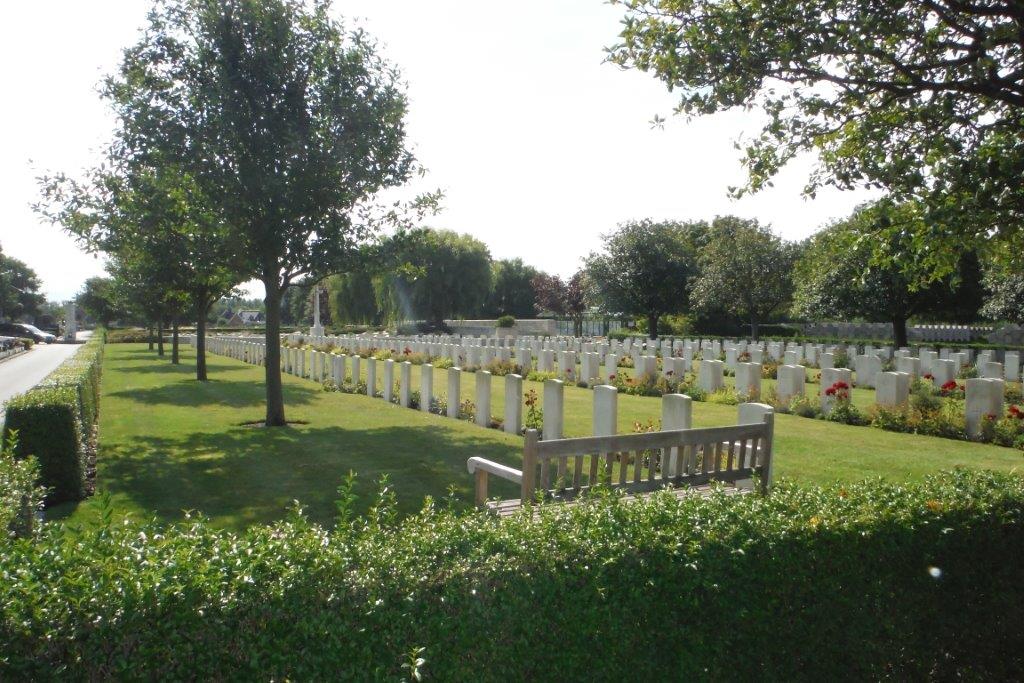 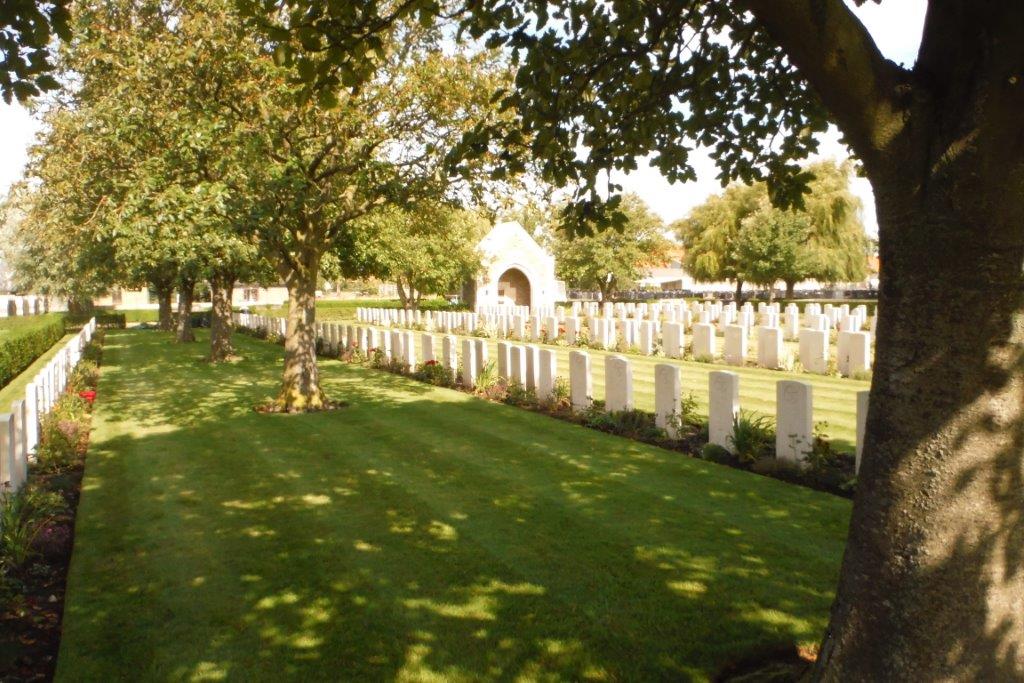 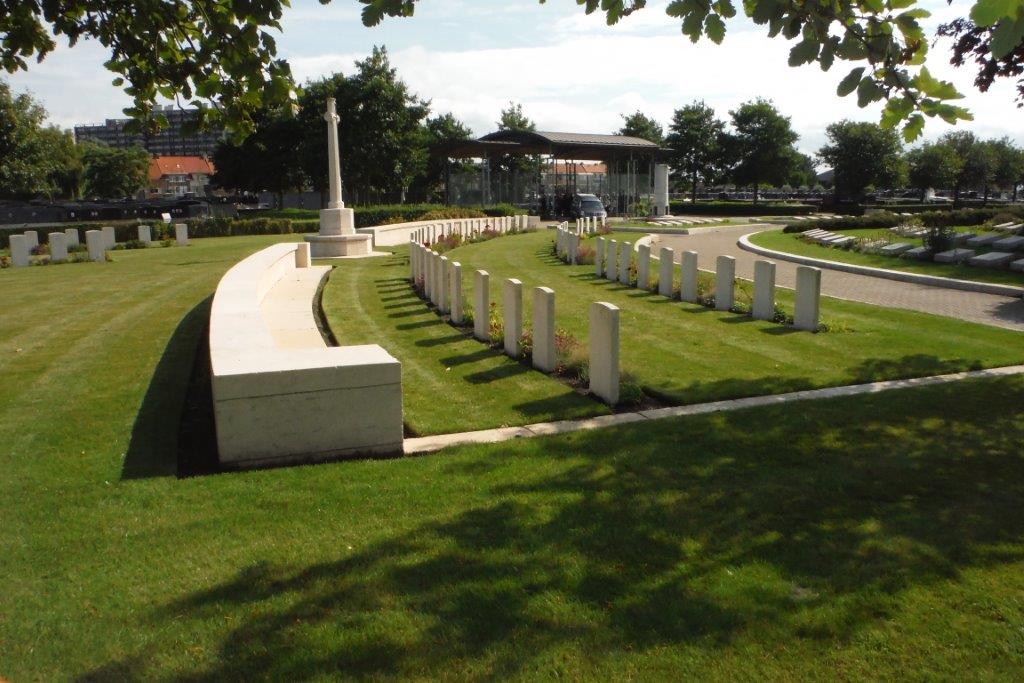 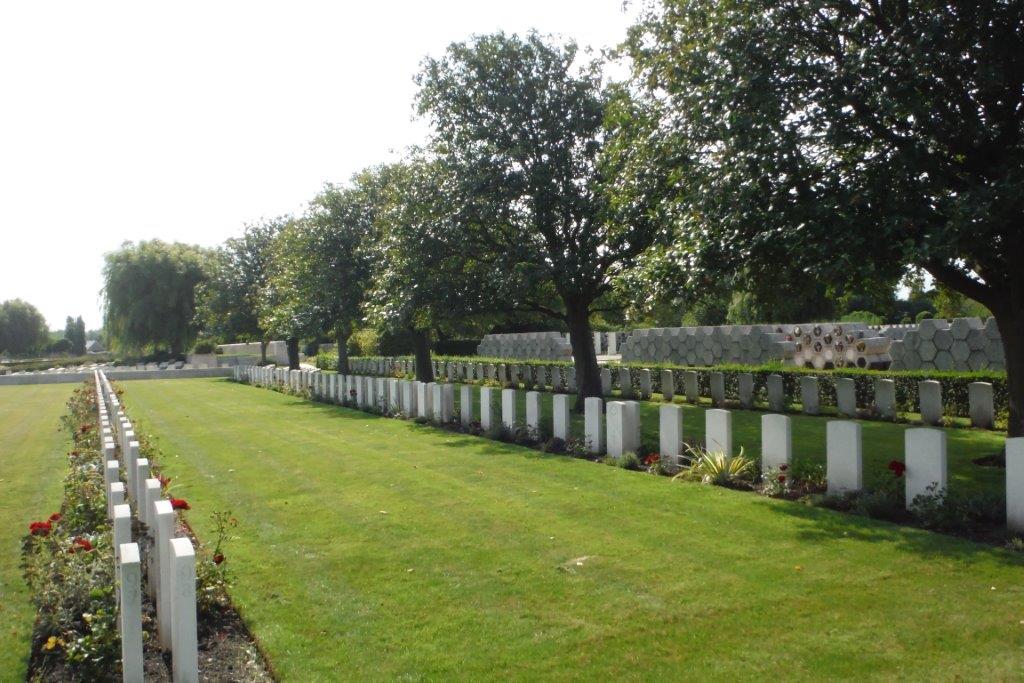 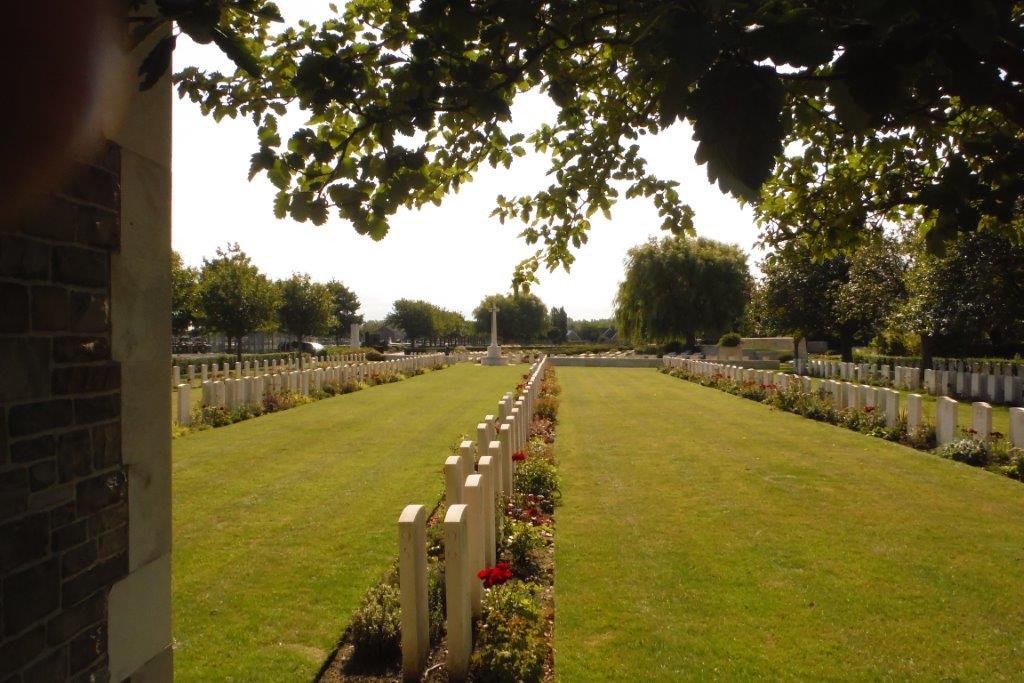 From the 13th to the 22nd August, 1914 Oostende (also known as Ostende) was a British seaplane base, and for four days at the end of the month it was protected by the British Marine Brigade. From the 7th to the 12th October it was the seat of the Belgian Government. On the 8th October the 3rd Cavalry Division landed at Oostende; but the port was closed on the 14th and entered by the Germans next day. Thereafter, Oostende was periodically bombarded by ships of the Royal Navy and bombed by Allied airmen. On 23 April and 10 May 1918, it was raided by the Dover patrol in an attempt to block the port as an outlet for German torpedo boats and submarines based at Bruges. The attack of 23 April failed to block the harbour but that of 10 May, when "Vindictive" was sunk in the channel, partially succeeded. The town was finally entered by Allied forces on 17 October 1918, without opposition. During the Second World War, the British Expeditionary Force was involved in the later stages of the defence of Belgium following the German invasion in May 1940, and suffered many casualties in covering the withdrawal to Dunkirk. Commonwealth forces did not return until September 1944 (Oostende was liberated by the Canadians on 8 September), but in the intervening years, many airmen were shot down or crashed in raids on strategic objectives in Belgium, or while returning from missions over Germany. The Commonwealth plots at Oostende New Communal Cemetery contain 50 burials of the First World War and 366 from the Second World War, 75 of the latter unidentified. The plots also contain eight non-war burials and eight war graves of other nationalities.