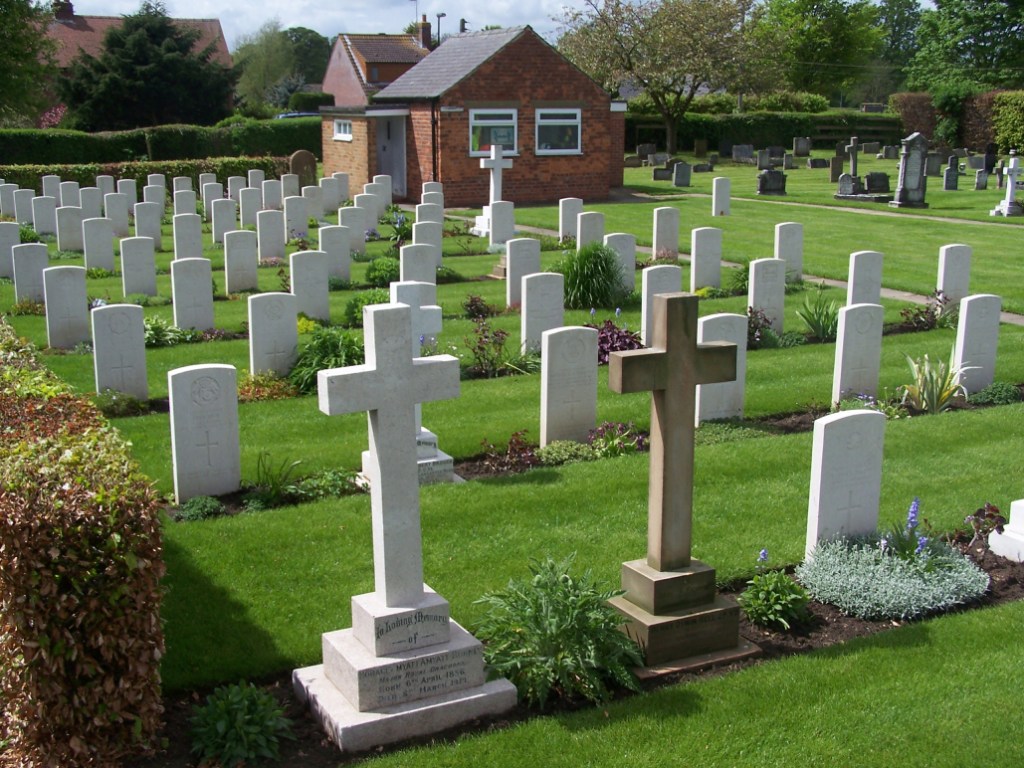 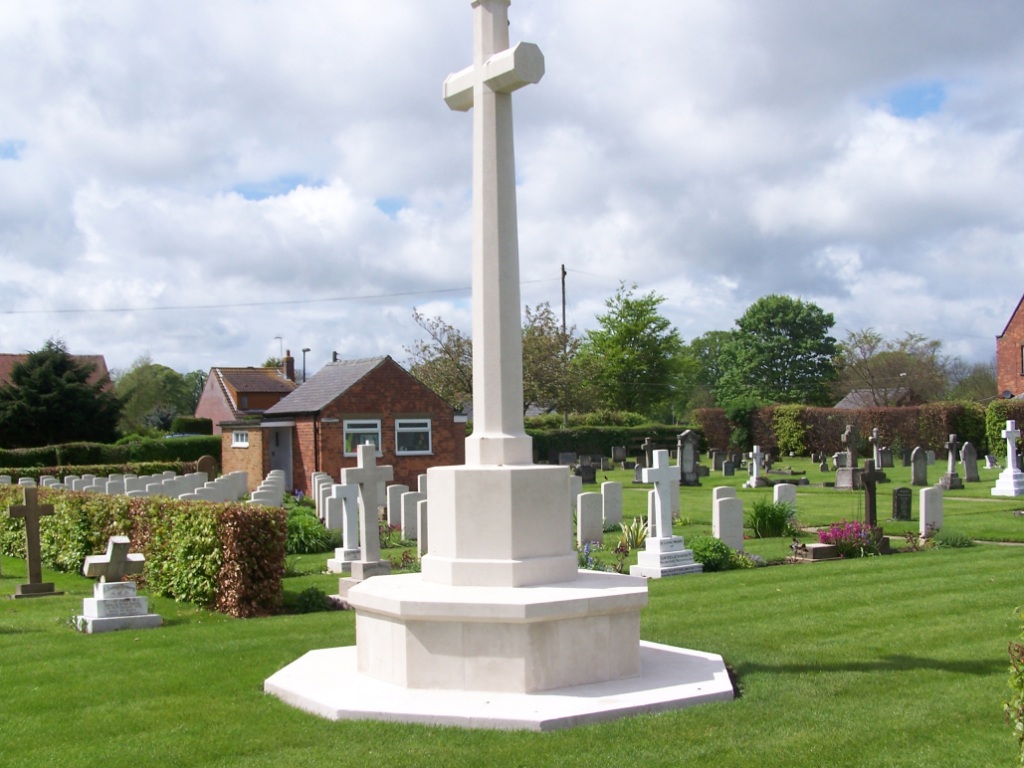 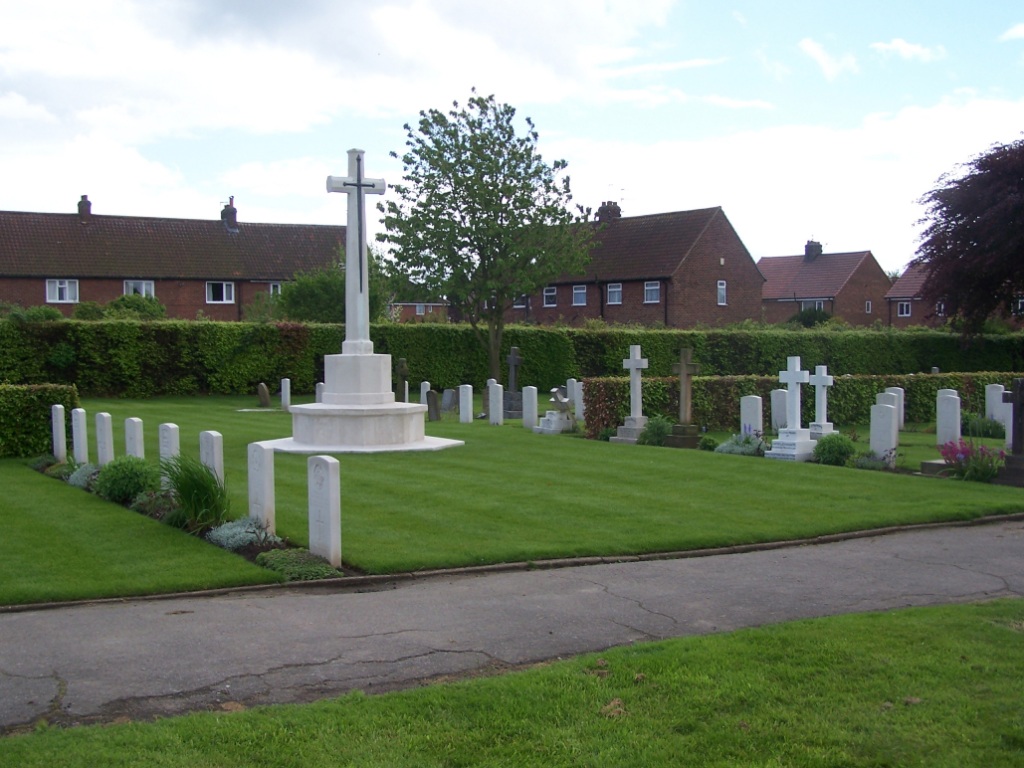 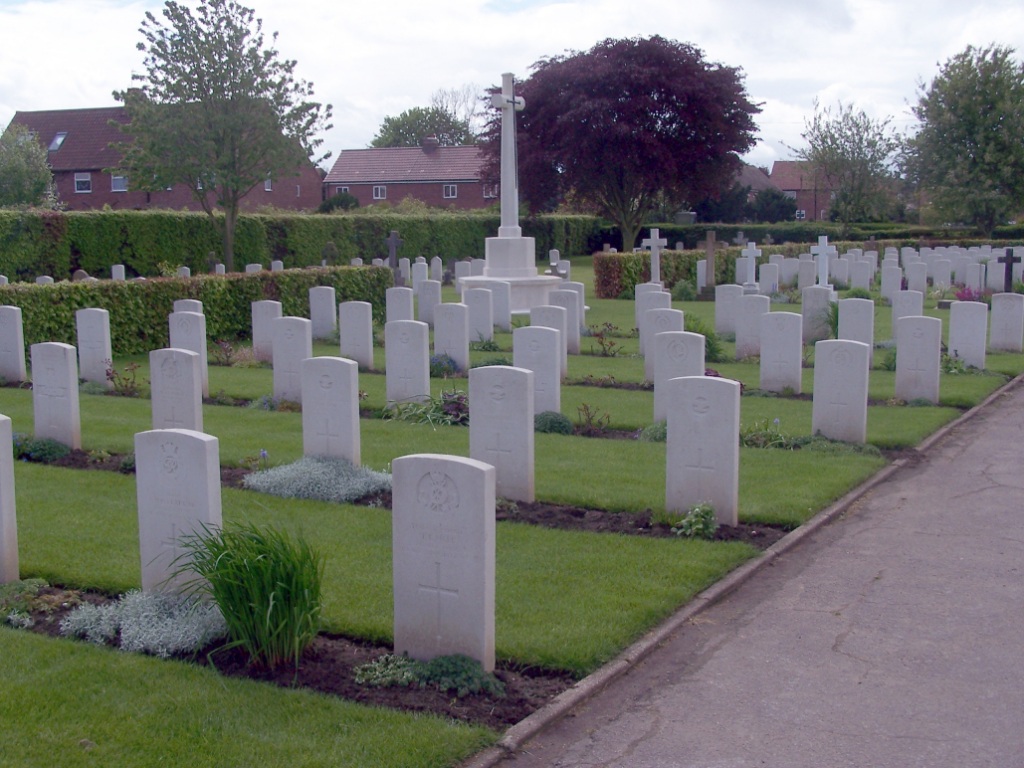 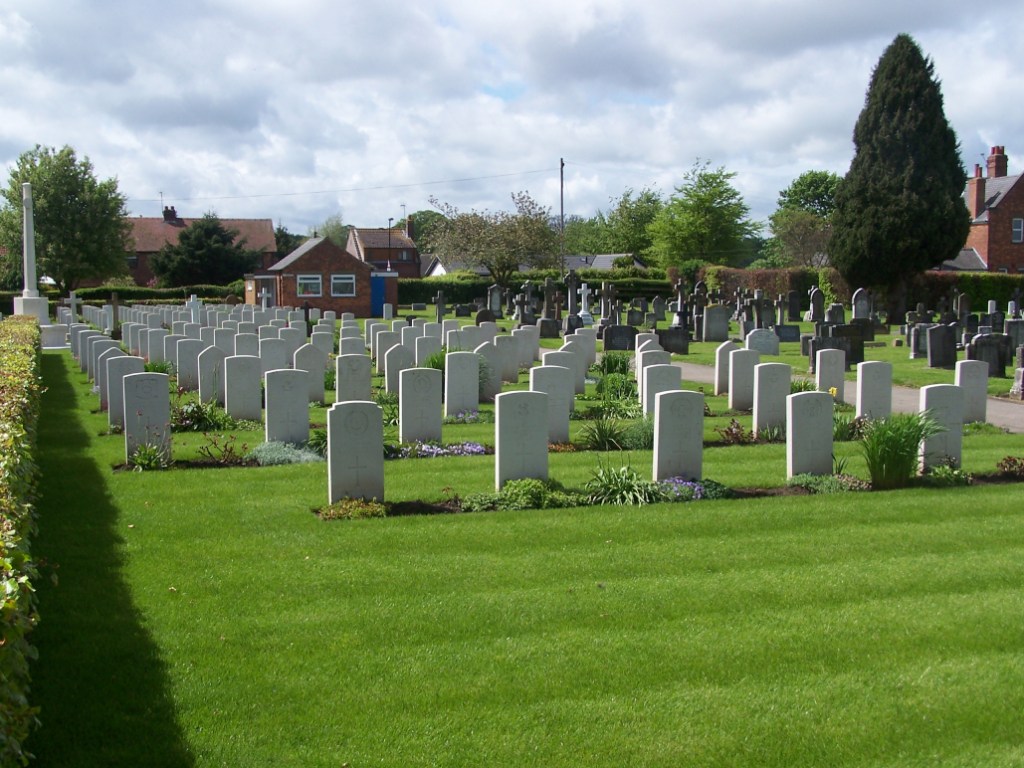 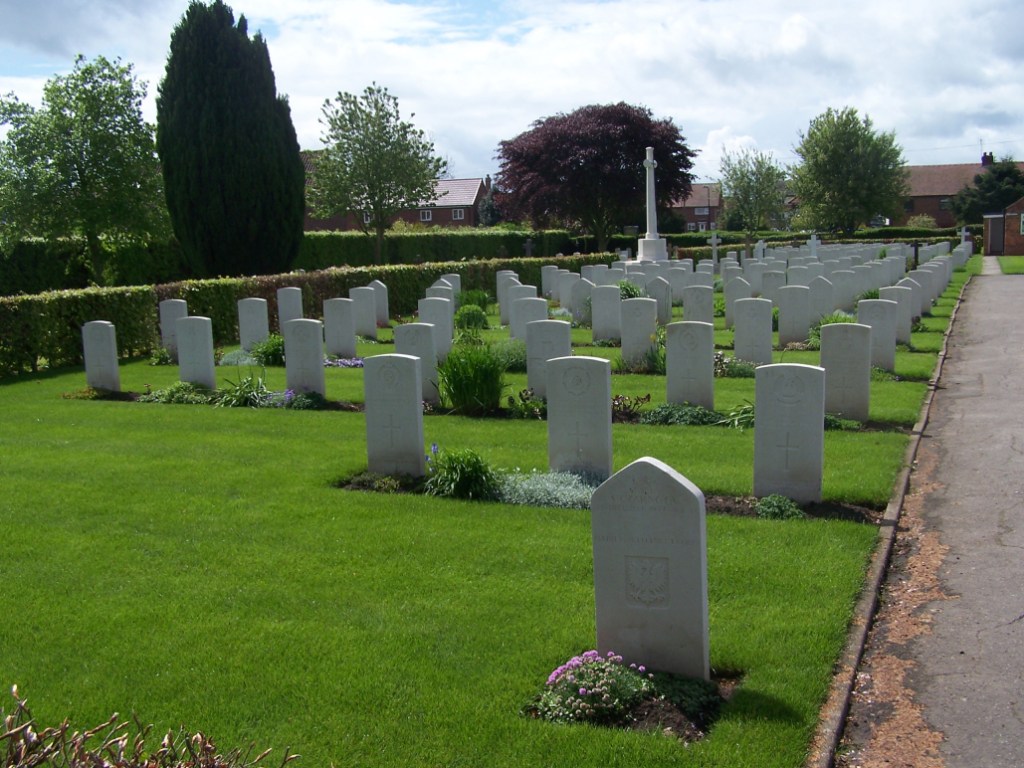 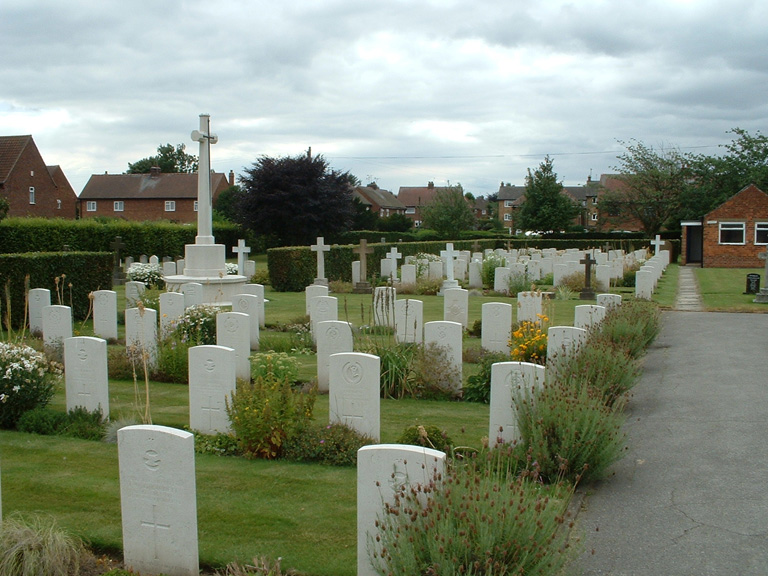 During the two world wars, the United Kingdom became an island fortress used for training troops and launching land, sea and air operations around the globe. There are more than 170,000 Commonwealth war graves in the United Kingdom, many being those of servicemen and women killed on active service, or who later succumbed to wounds. Others died in training accidents, or because of sickness or disease. The graves, many of them privately owned and marked by private memorials, will be found in more than 12,000 cemeteries and churchyards. The cavalry barracks and military hospital at Fulford were both in use during the First World War. During the Second World War, Fulford fell within the military area of the City of York, the headquarters of Northern Command. Fulford Cemetery contains 104 First World War burials and 115 from the Second World War. Burials from both wars form a war graves plot, the rest of the graves are scattered. There are also 15 war graves of other nationalities within the war graves plot. The graves of more than 50 German servicemen, most of whom died in the No. 162 Prisoner of War Hospital at nearby Naburn, were later removed to the German cemetery at Cannock Chase.