Discover more about the history of Glasgow (Western) Necropolis and plan a visit through our Our War Graves, Your History project.

Improvement work is being carried out to Australian Plot at The Western Necropolis in Glasgow due to incorrect levels of the headstones. 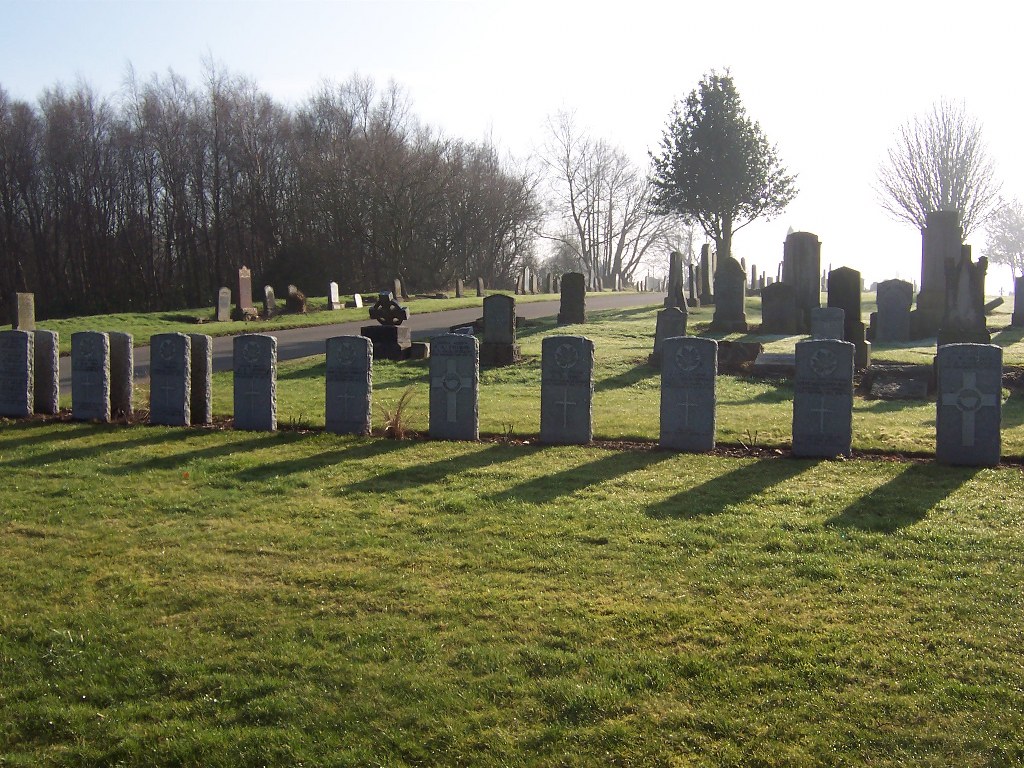 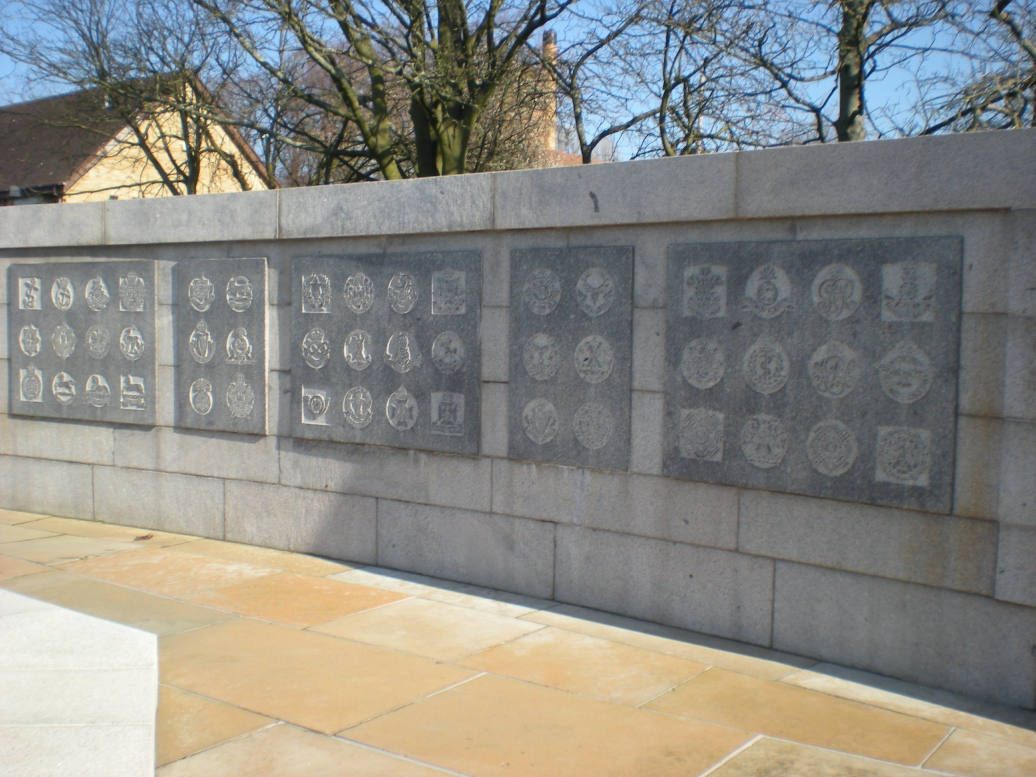 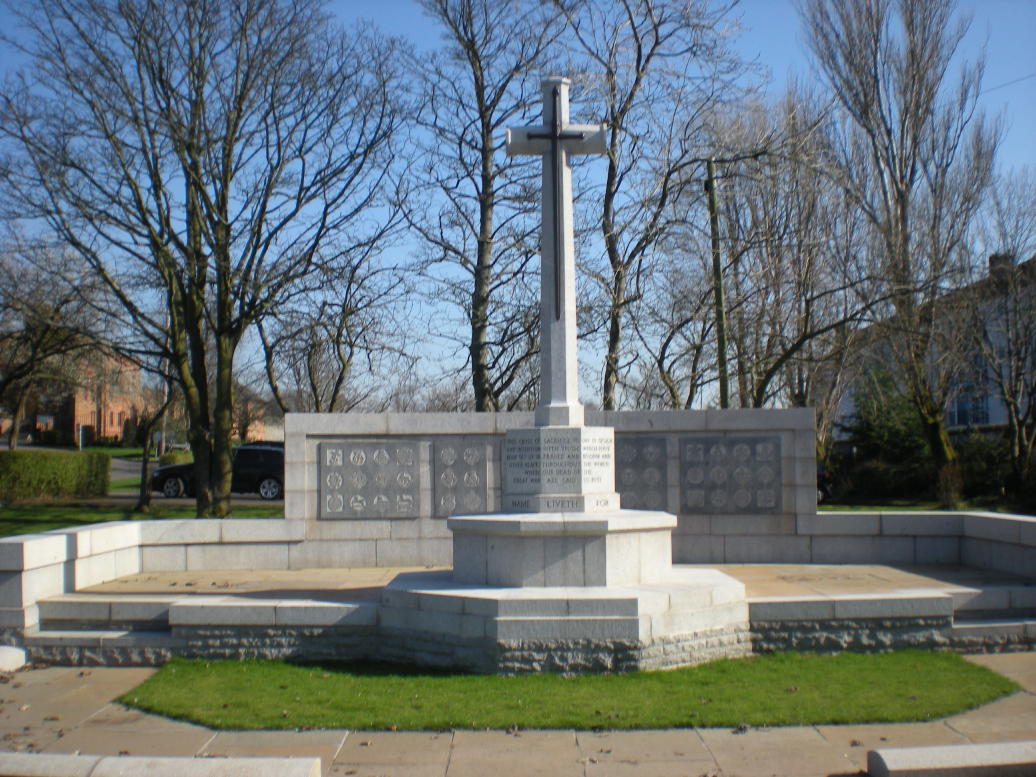 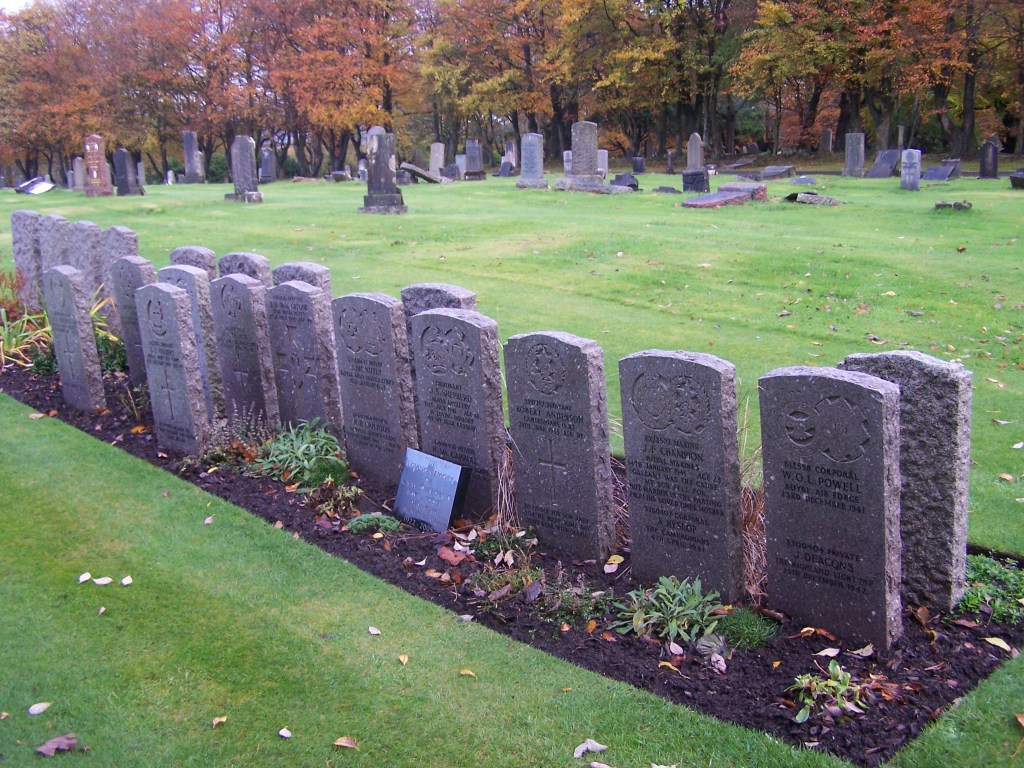 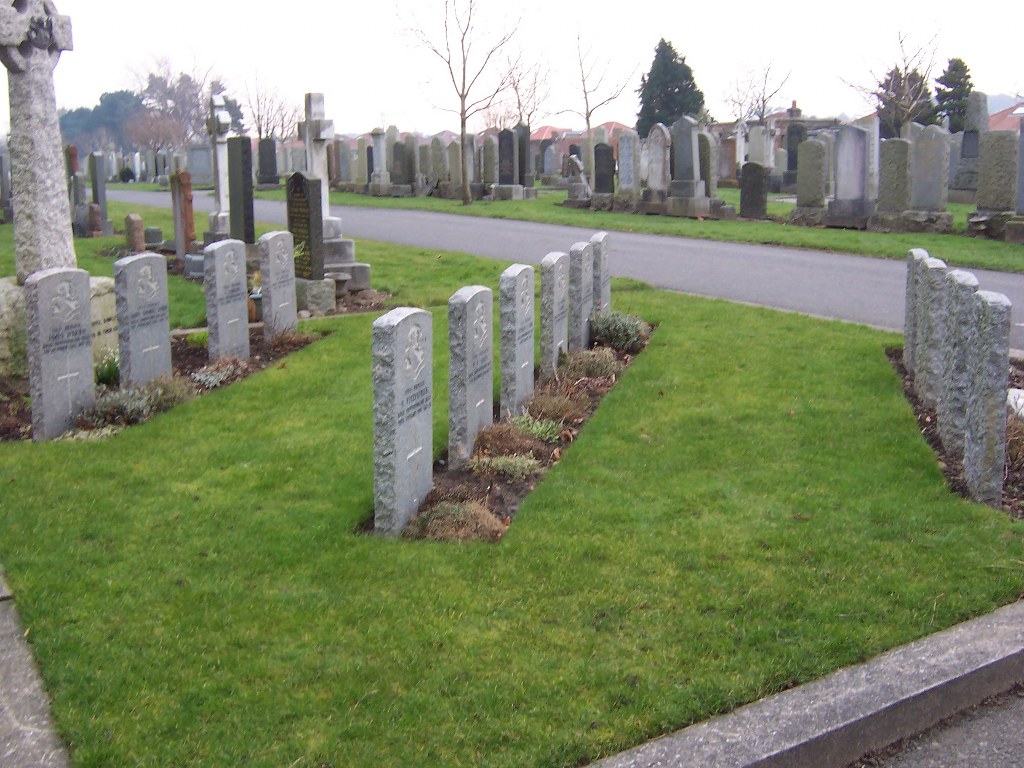 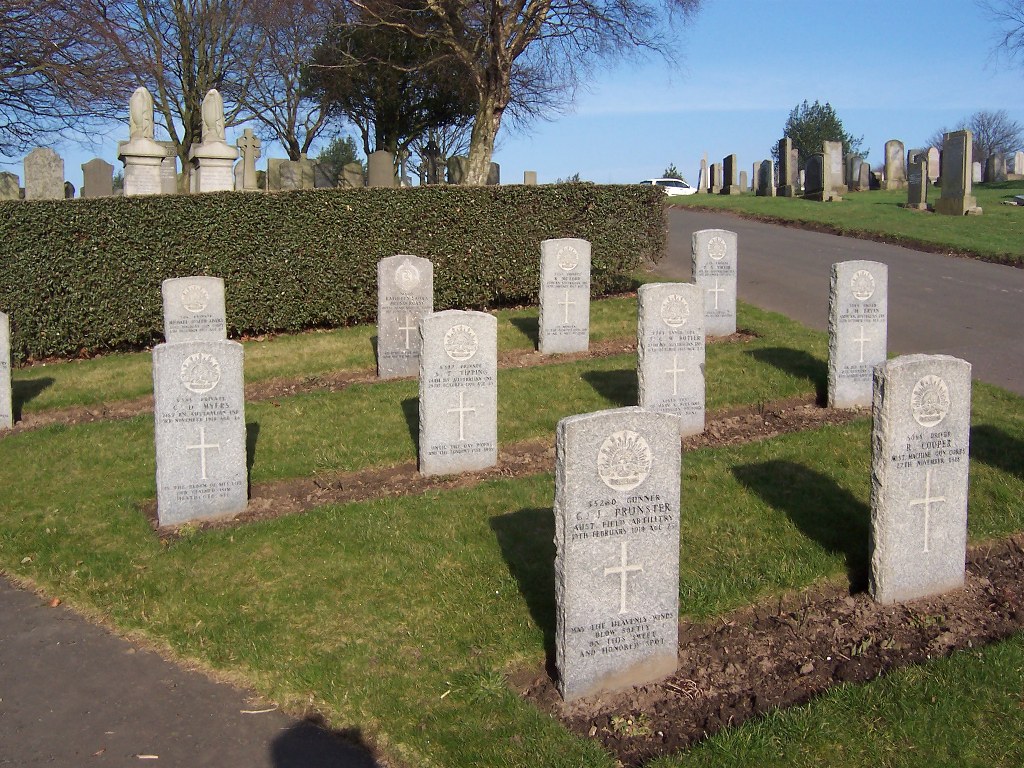