Please note maintenance works will start the 23th of March. The cemetery will remain open to visitors. 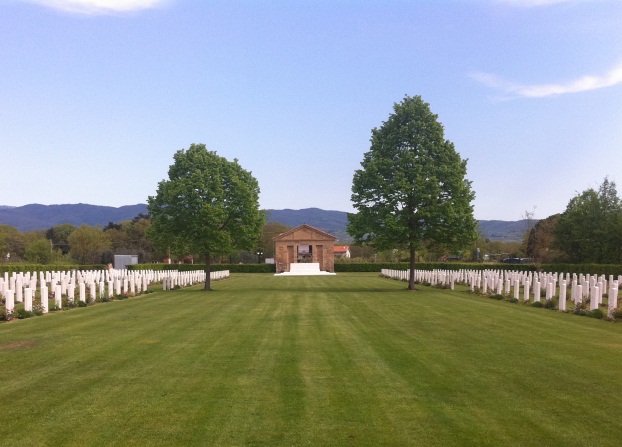 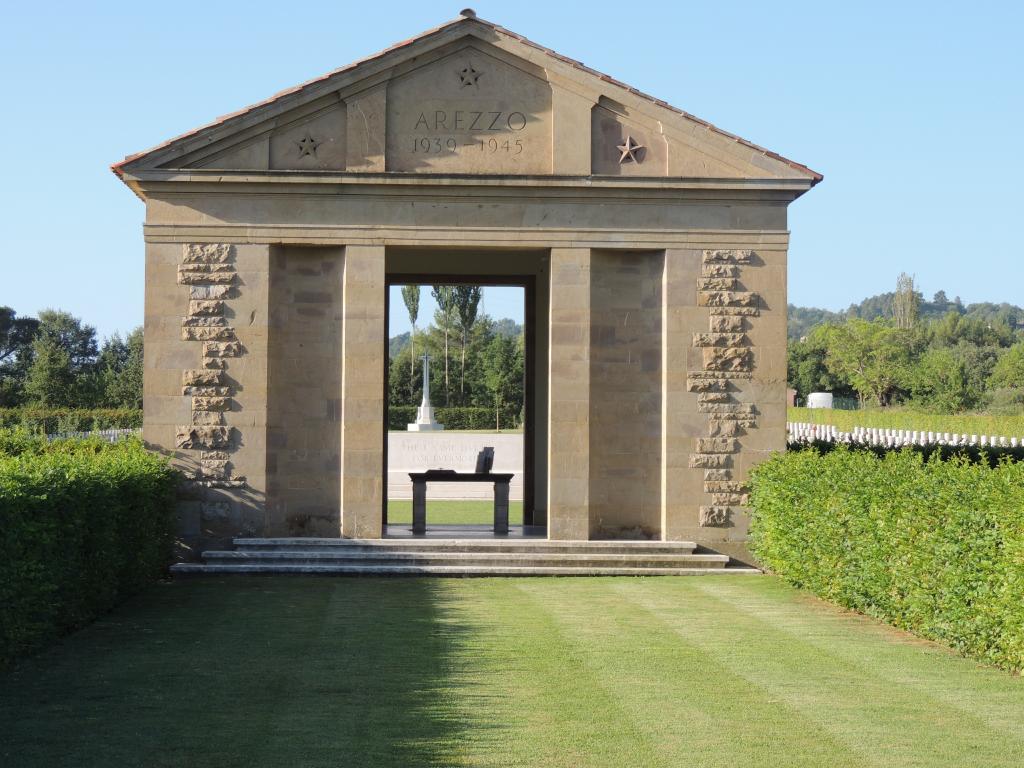 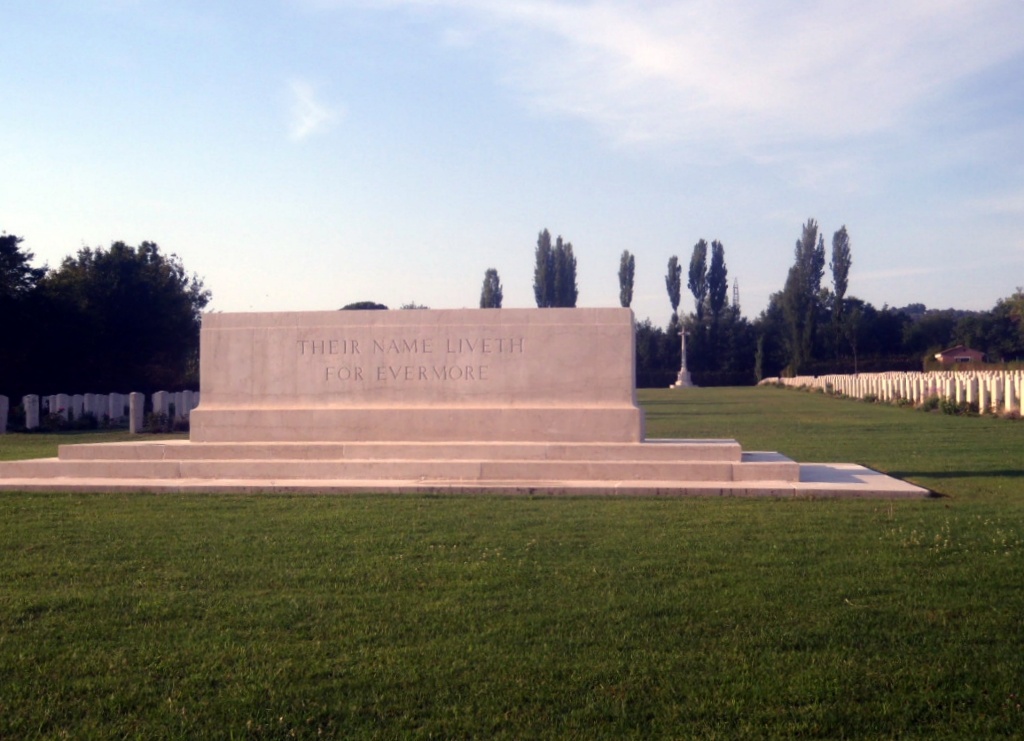 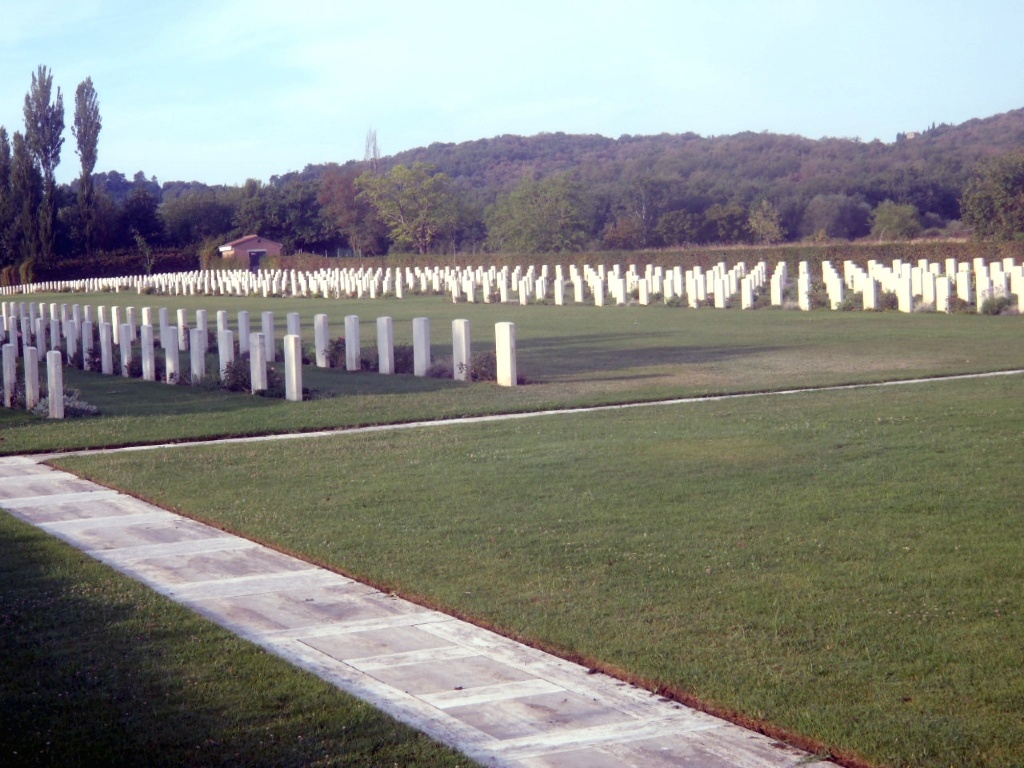 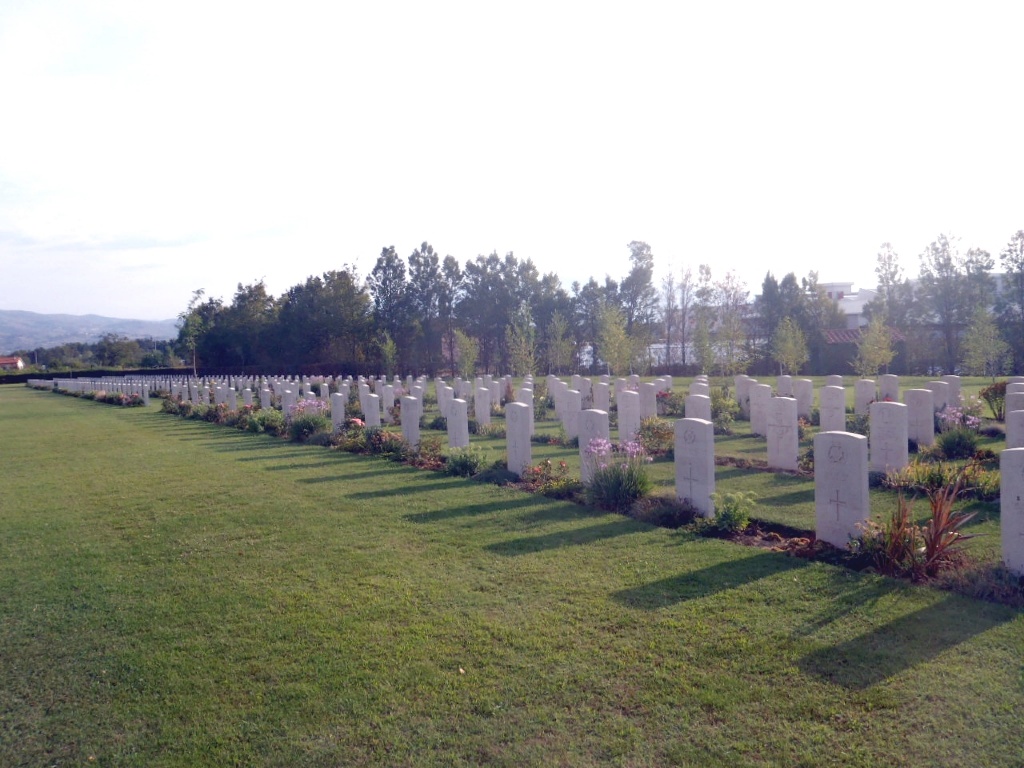 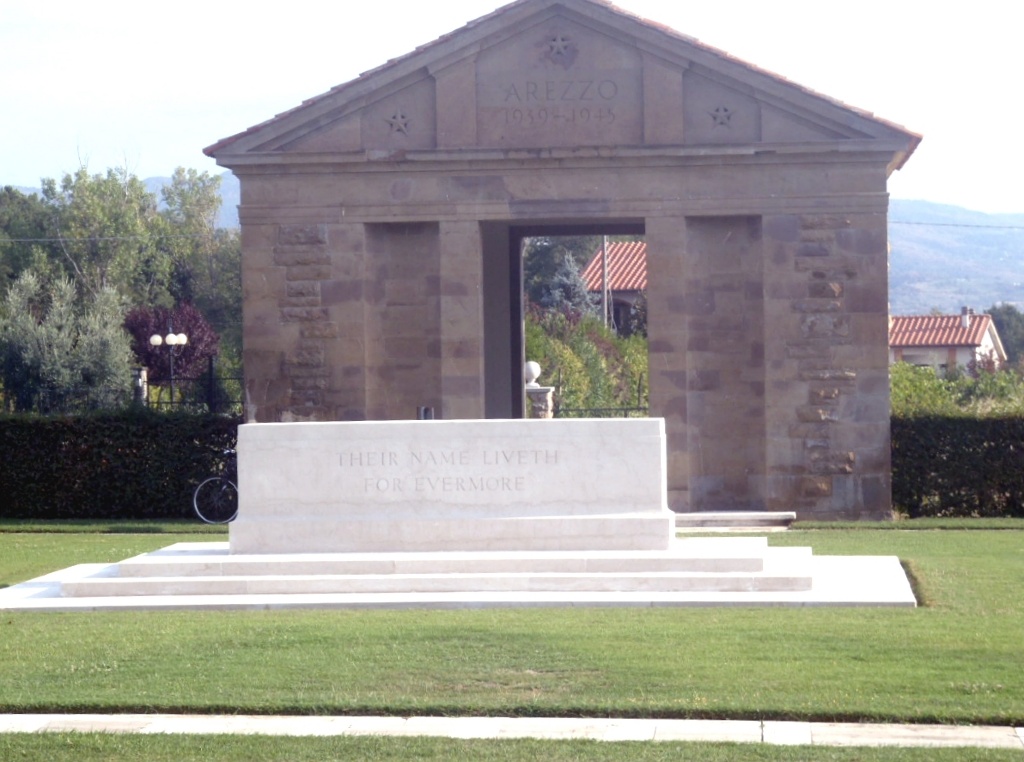