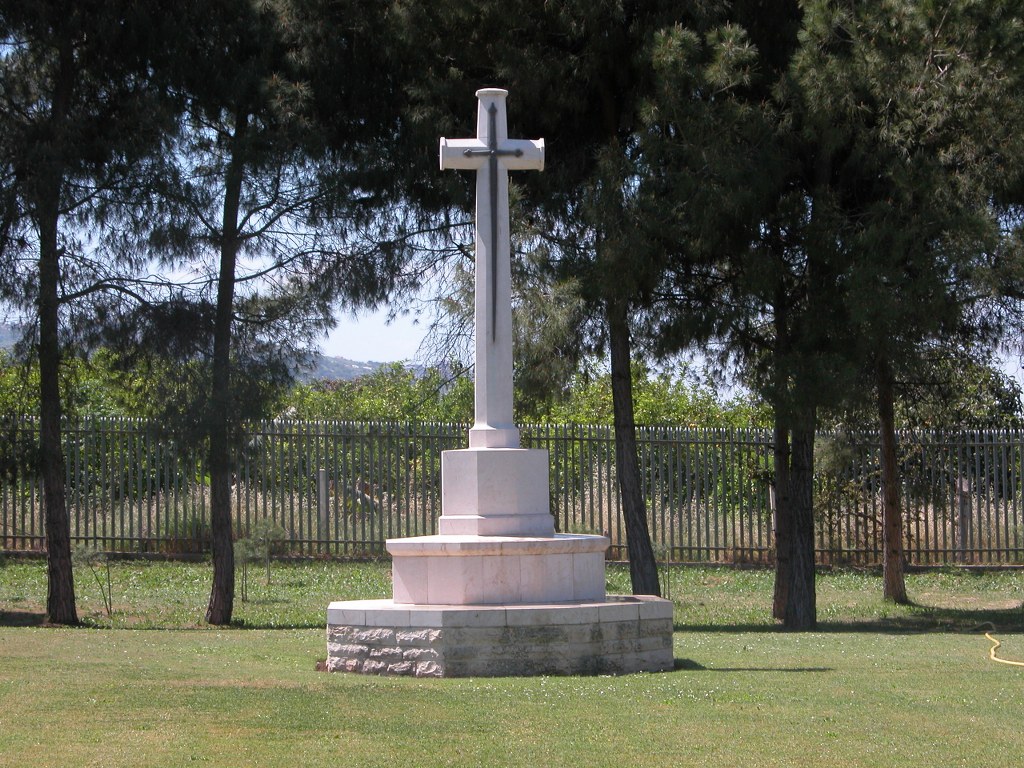 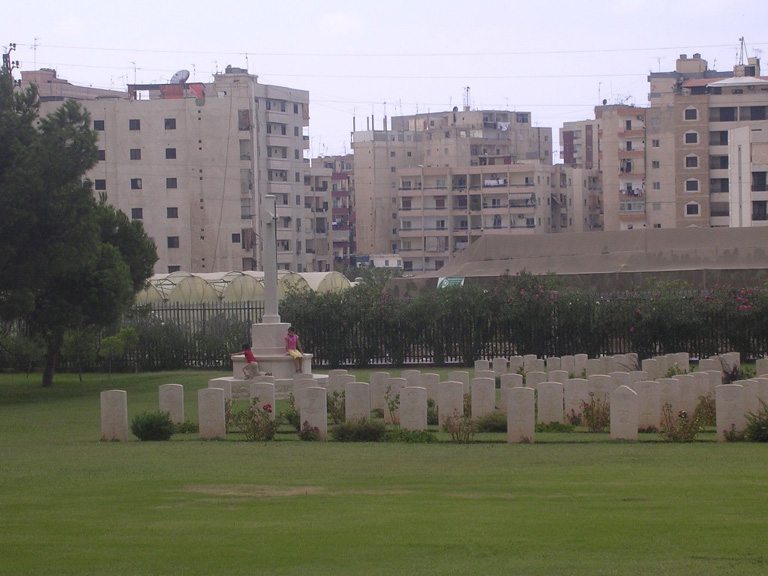 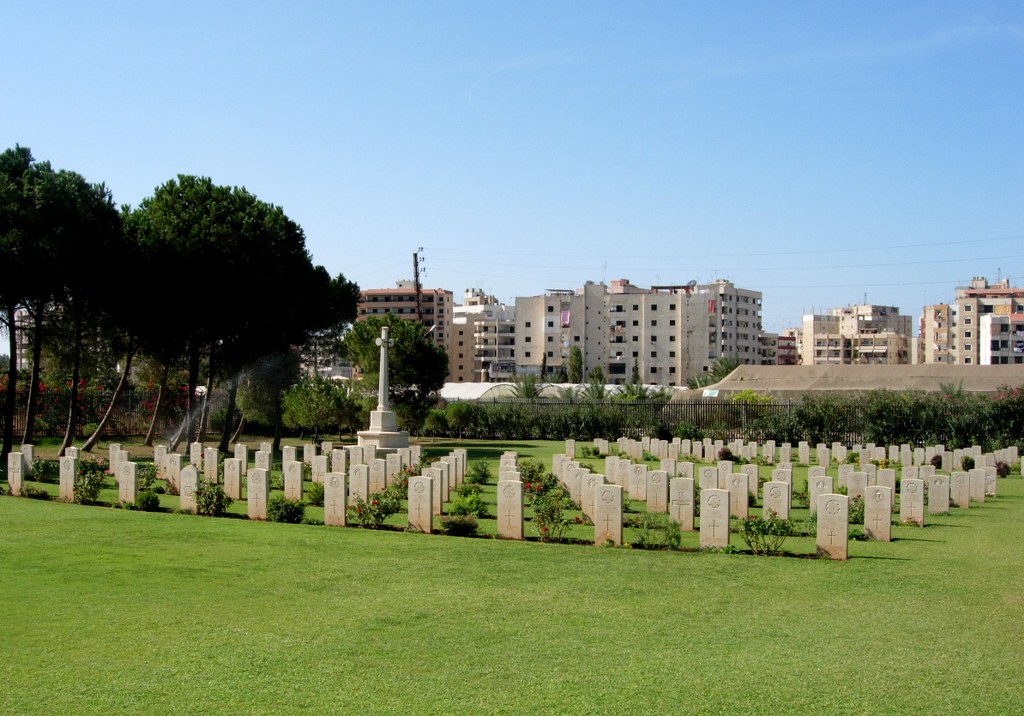 Sidon is about 60 kilometres south of Beirut on the coast road. Sidon War Cemetery is situated about 1 kilometre inland from the southern bay of Sidon harbour in Dukurman Quarter on a small road named Sahl Al Sabbagh. A taxi or shared taxi is the only form of public transport from Beruit. Vistors wishing to gain access to the cemetery outside of normal working hours (Mon - Fri. 07:30 - 14:30) should contact the British Embassy in Beruit. Arrangements can then be made for the gardener to be on site.

Monday to Friday, 07.30 to 14.30 after which the gates are kept locked. If visitors wish to access the cemetery outside of these hours please contact the CWGC's Mediterranean area office in advance via Email: maoffice@cwgc.org Arrangements can then be made for the gardener to be on site.