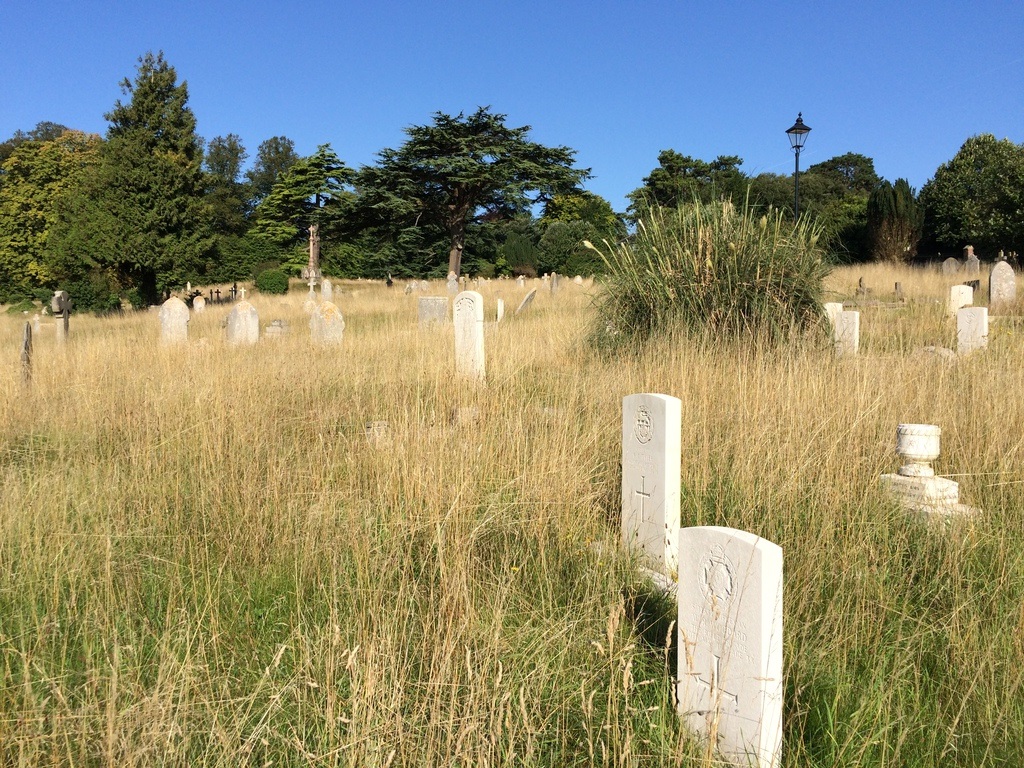 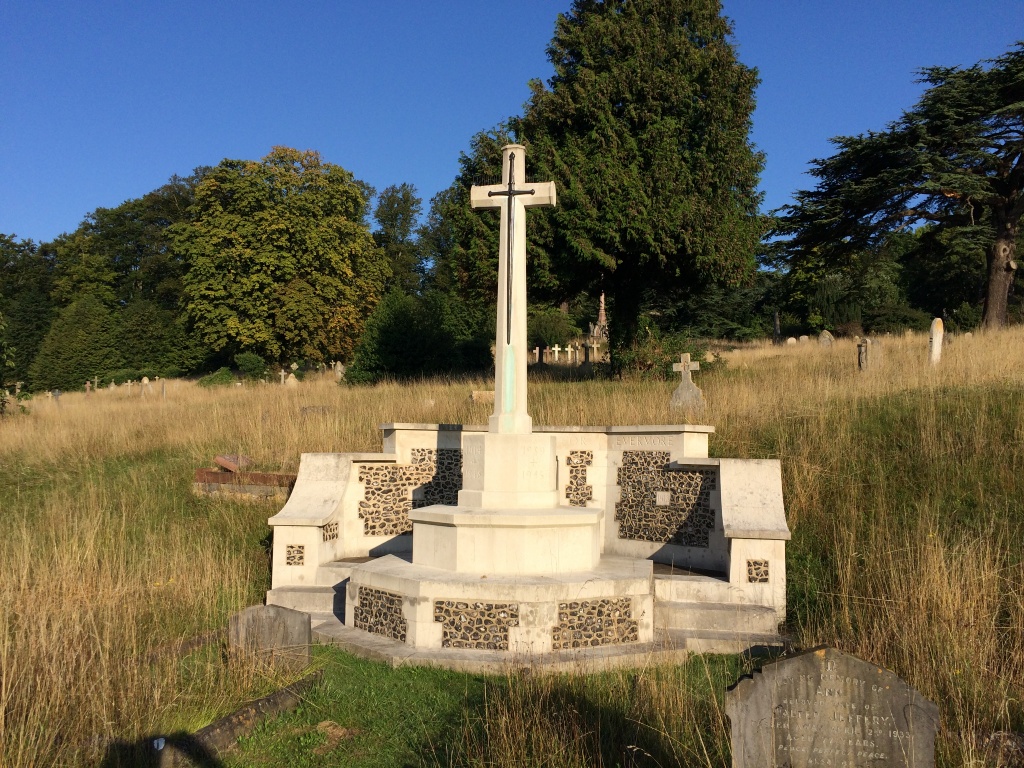 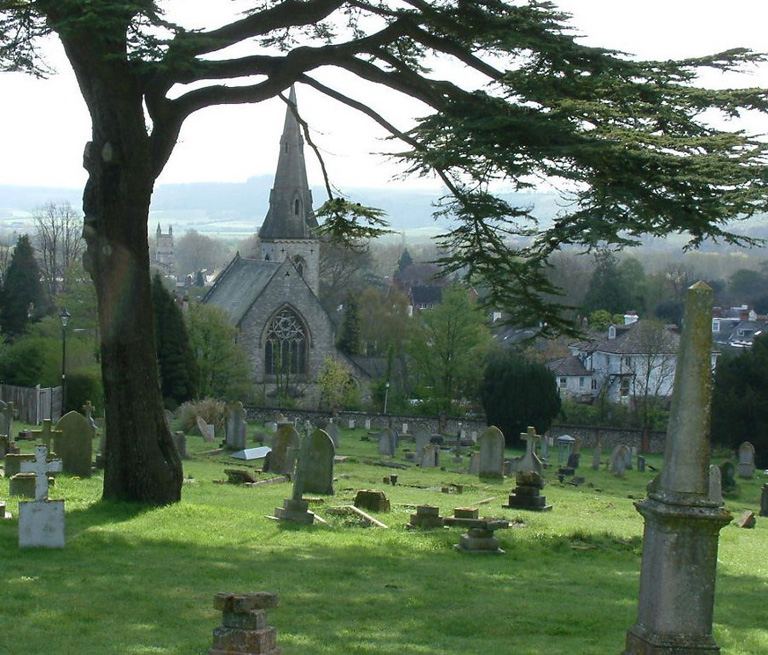 The regimental depots of the Royal Hampshire Regiment, the Rifle Brigade and the King's Royal Rifle Corps were at Winchester during both wars.