Discover more about the history of Lowestoft Naval Memorial and plan a visit through our Our War Graves, Your History project. 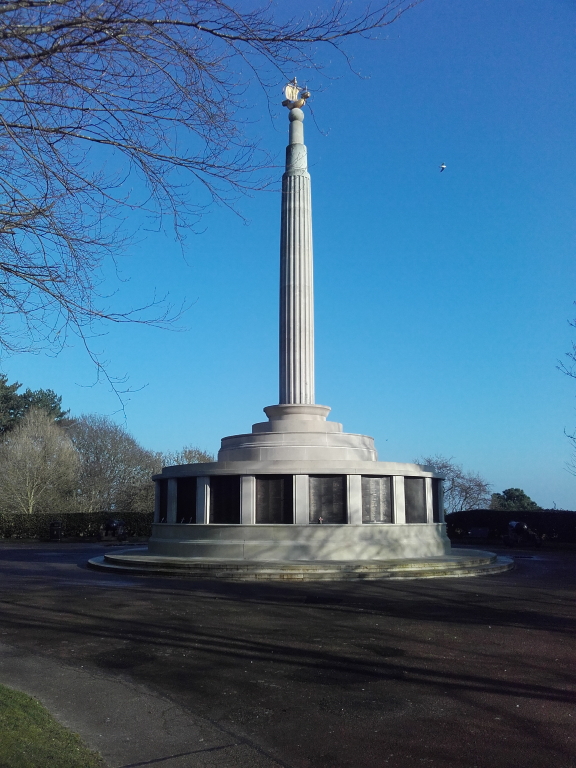 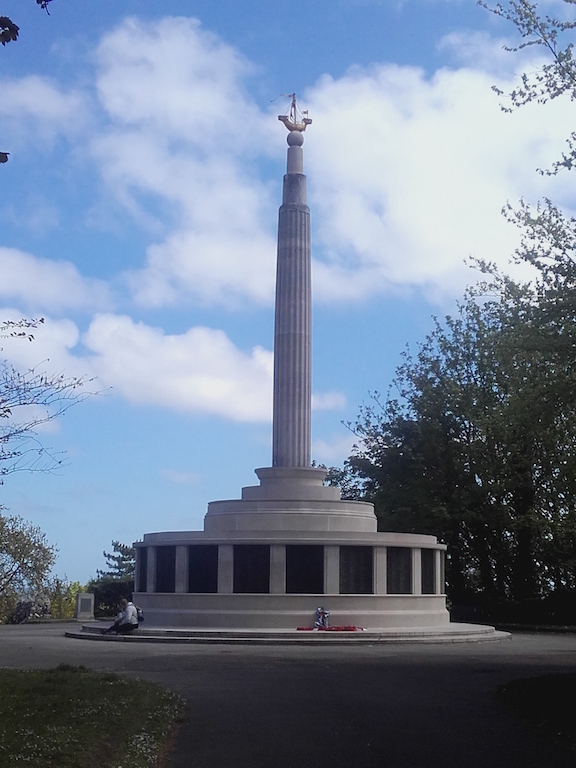 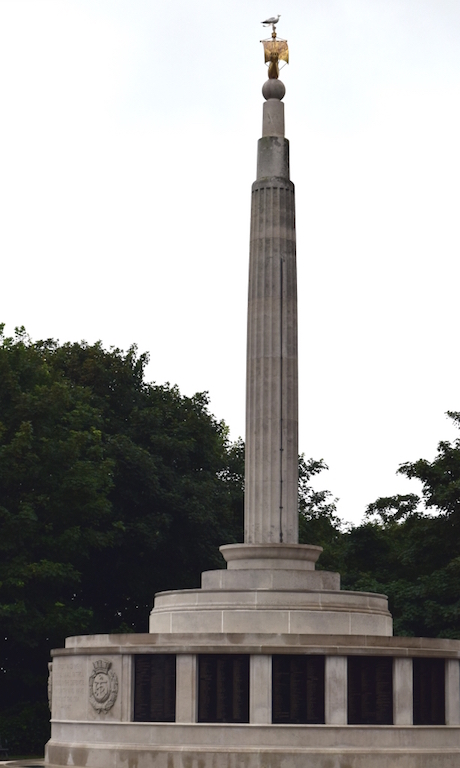 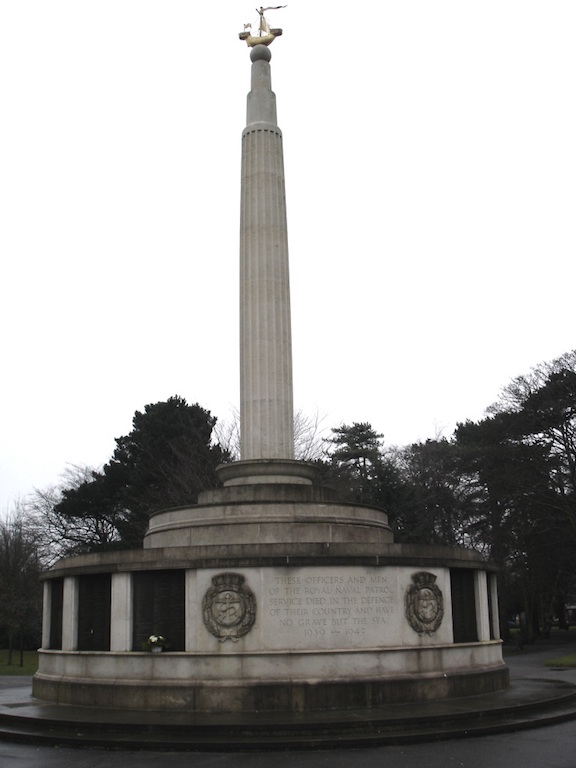 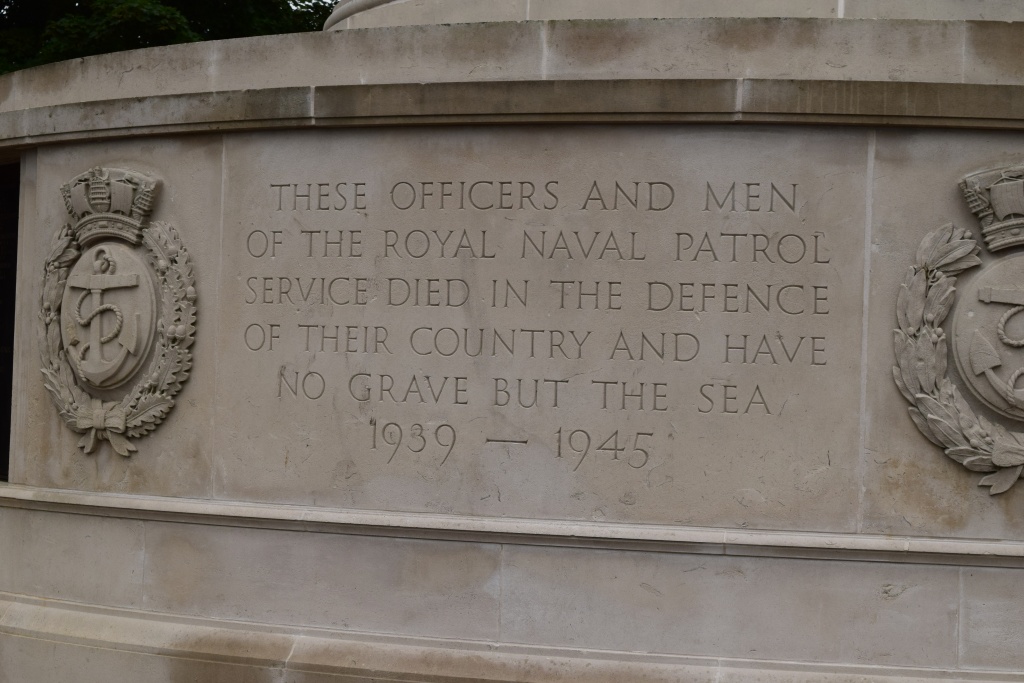 The Naval Memorial is located to the north of the town alongside the A12 Yarmouth Road, approximately one mile north of the harbour. The memorial is in a prominent position within a local authority gardens, known as Bellevue Park. The park is on the top of the cliffs and the memorial itself is on the edge of the cliff so providing an unobscured view of the foreshore and sea. Commemorating almost 2,400 men of the Royal Naval Patrol Services who have no grave but the sea, the memorial consists of a fluted column rising from a circular base 12 metres in diameter surmounted by a bronze ship device (Lymphad), the uppermost point of which is over 15 metres from the ground level. Around the circular base are arranged bronze panels that bear the names. The panels are set in recesses and protected from the weather by a cornice. A Portland stone panel at the front of the Memorial, flanked on either side by the Naval Crown with wreath and foul anchor, faces towards the sea.

Car parking in the area is restricted and it is best to park in North Parade and enter Bellevue Park by way of the footbridge.

A copy of the Memorial Register is held at The Royal Naval Patrol Service Museum which is located a short distance from the memorial itself.

Another copy of the Memorial Register is kept at the Town Hall reception and is available to view during office hours: 09:00 to 16:30 Mondays to Fridays (closed on Bank Holidays).

Between 1942 and 1946 new construction ships and craft manned by the Service totalled 1,637, among them minesweepers of various kinds, corvettes, fuel carriers, motor launches and naval seaplane tenders. Their objective was to maintain wartime patrols and safeguard the coasts of Britain.

The memorial was designed by Mr. F. Hamer Crossley (FRIBA), who won a competition to provide the design. The winning design was chosen by Sir Edward Maufe. The memorial was unveiled by the First Sea Lord (Admiral of the Fleet) Sir Rhoderick McGrigor on 7 October 1952.