Discover more about the history of Liverpool Naval Memorial and plan a visit through our Our War Graves, Your History project. 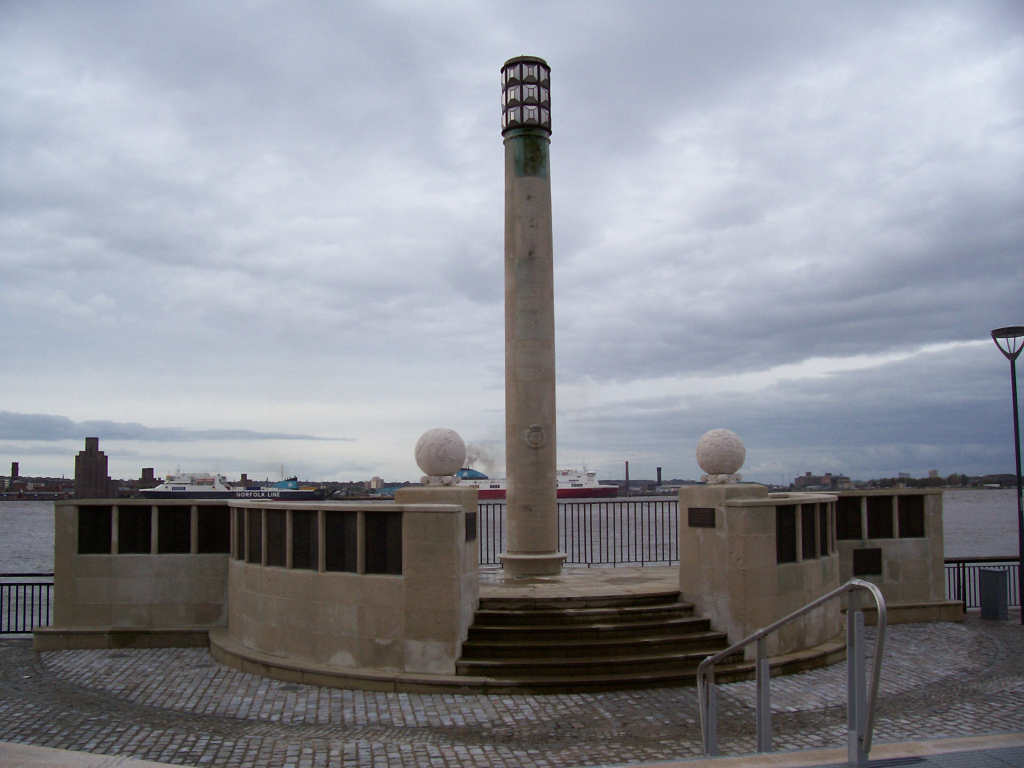 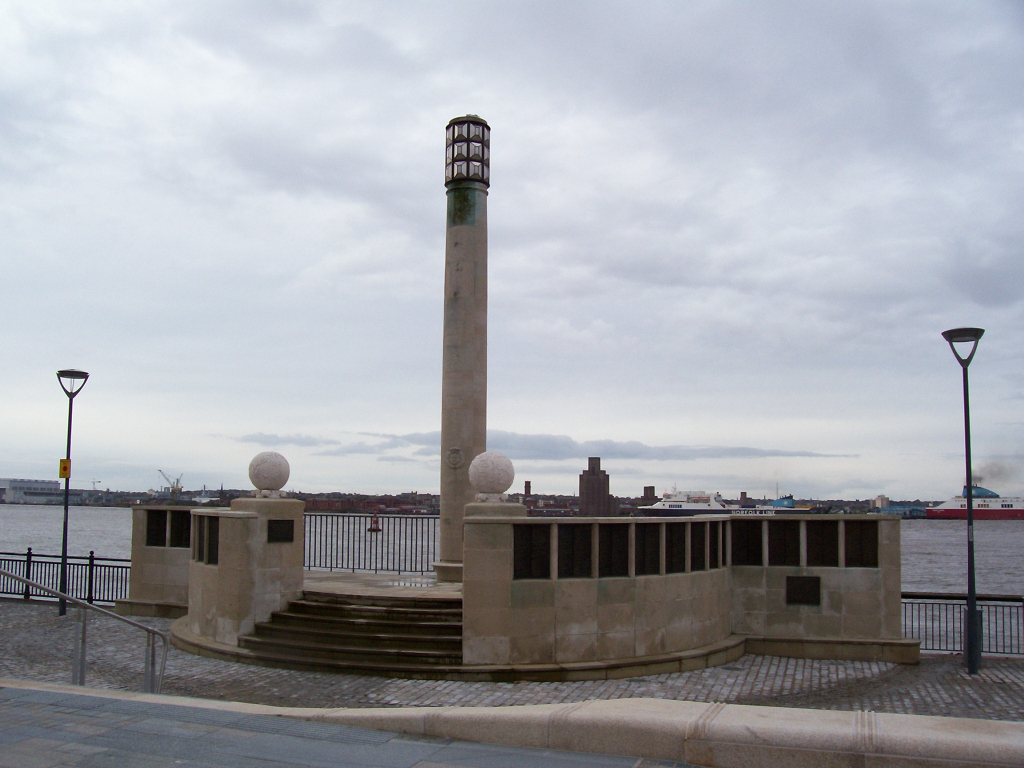 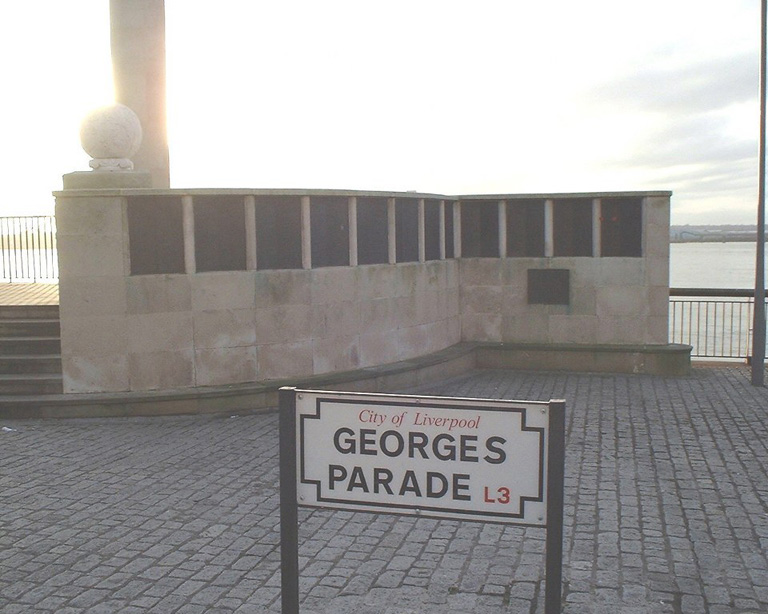 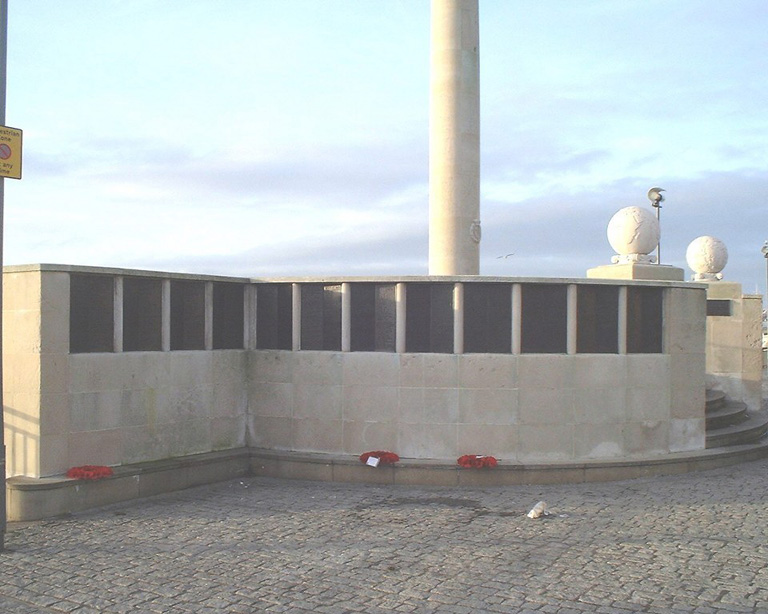 The Memorial is situated on the Mersey River Front at the Pier Head, Liverpool, close to and behind the Liver Buildings and the end of James Street. From the end of the M62 motorway follow the signs for the City Centre and Maritime Museum.

Following the redevelopment of the area around the Liverpool Naval Memorial, there is now no parking except for service vehicles. Public access is now only for visitors on foot but ramps and kerbs do allow wheelchair access into the area.

At the outbreak of the Second World War, it was evident that the Royal Navy would not be able to man all the auxiliary vessels that would serve with it. To deal with the shortfall in manpower, a number of officers and men of the Merchant Navy agreed to serve with the Royal Navy under the terms of a T.124 agreement, which made them subject to Naval discipline while generally retaining their Merchant Navy rates of pay and other conditions. The manning port established to administer these men was at Liverpool.

More than 13,000 seamen served under these conditions in various types of auxiliary vessels, at first mainly in armed merchant cruisers, but also in armed boarding vessels, cable ships, rescue tugs, and others on special service.

The Liverpool Naval Memorial commemorates 1,400 of these officers and men, who died on active service aboard more than 120 ships, and who have no grave but the sea.

The great majority of Merchant Navy men, who did not serve with the Navy, but with merchant ships, are commemorated on the Merchant Navy Memorial, at Tower Hill in London.