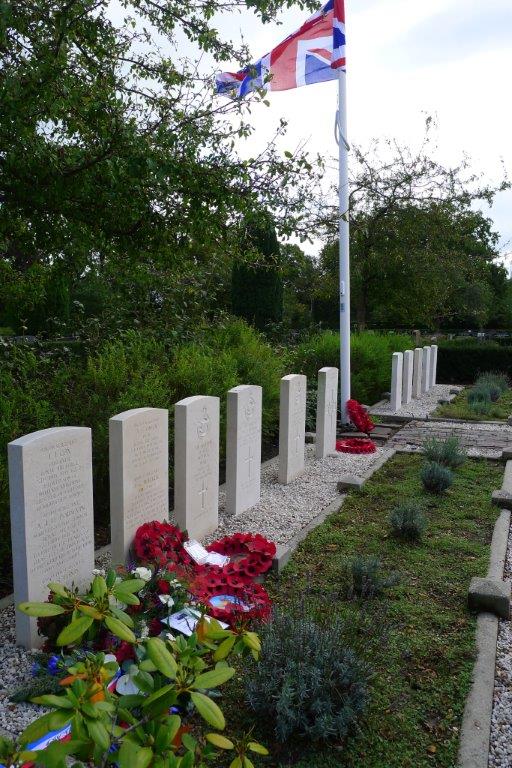 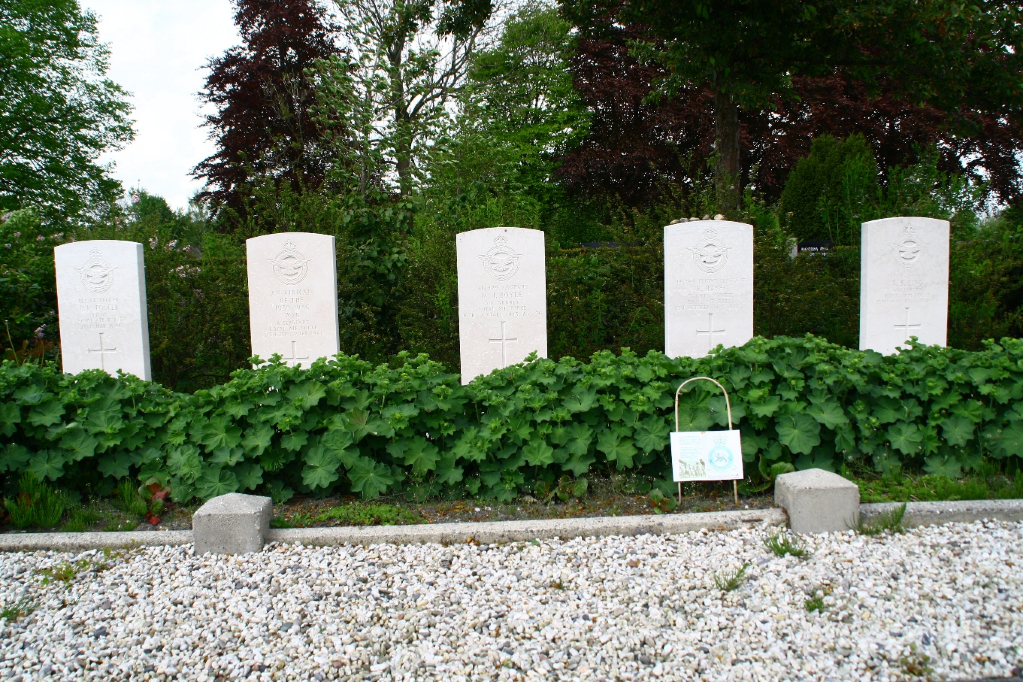 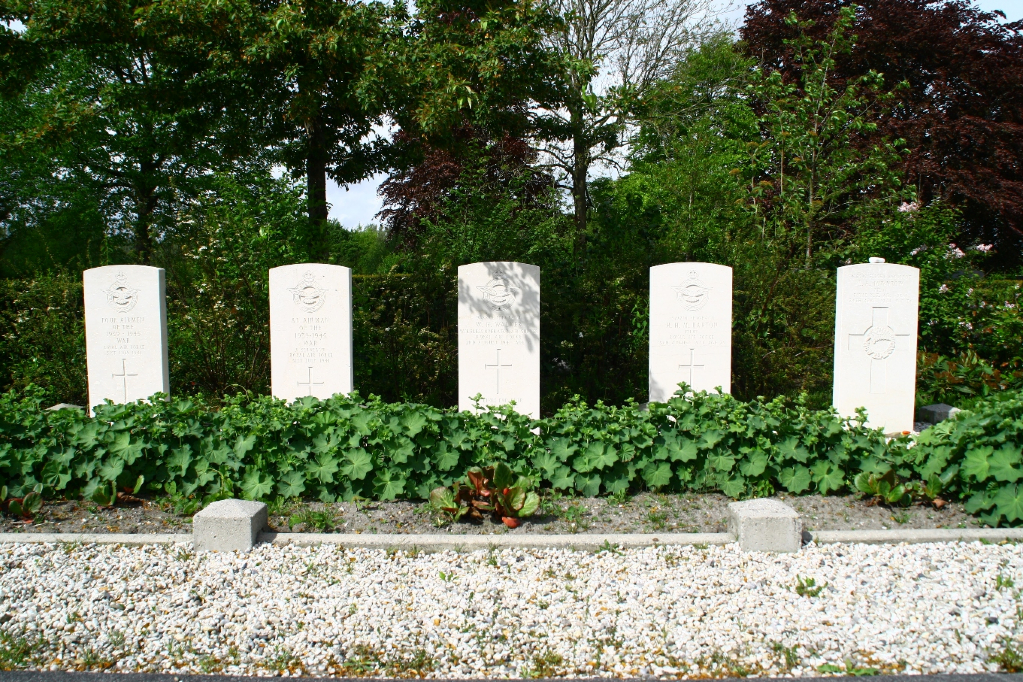 Leeuwarden is the capital of the province of Friesland in the north of the Netherlands. The Cemetery is on the northern part of the city, a large Resistance Memorial stands in a prominent position in the centre of the cemetery and the Commonwealth War Graves are to the right of this. The cemetery address is:- Leeuwarden Northern General Cemetery Schapendijkje 4-18, 8915 Leeuwarden The Netherlands

Leeuwarden Northern General Cemetery contains the graves of 15 Commonwealth airmen of the Second World War, two of them unidentified.