Discover more about the history of Newark-upon-Trent Cemetery and plan a visit through our Our War Graves, Your History project.

Access to the Commissions plot at this site will not be possible on Wednesday 2nd and Thursday 3rd November, whilst essential works are carried out. 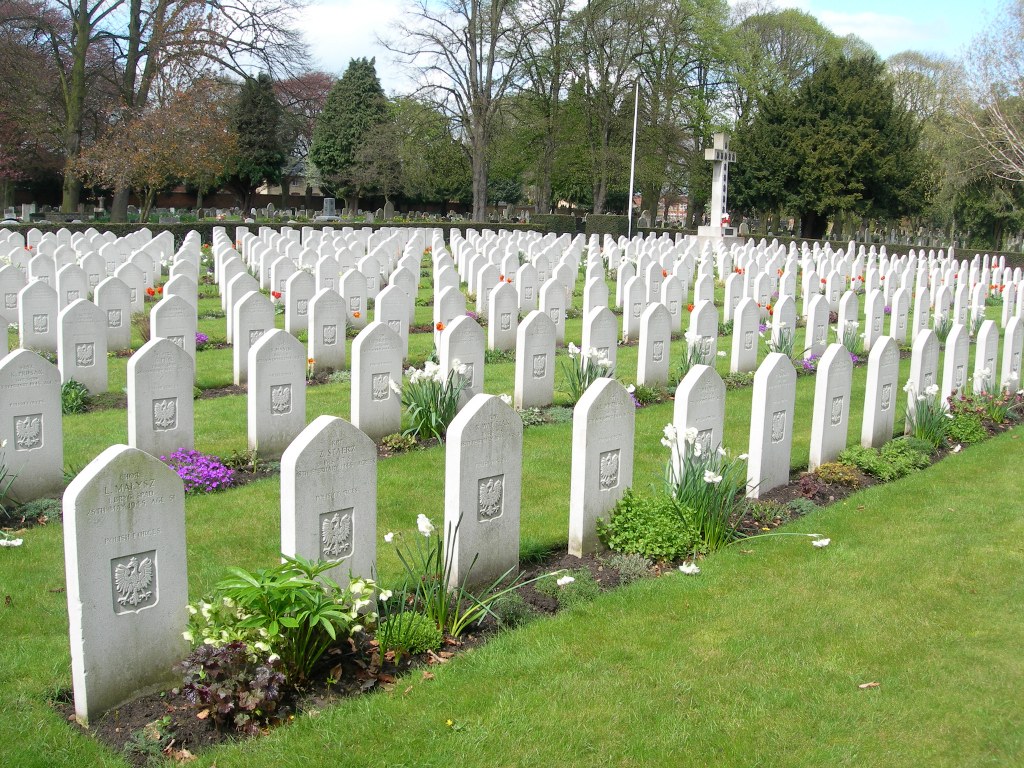 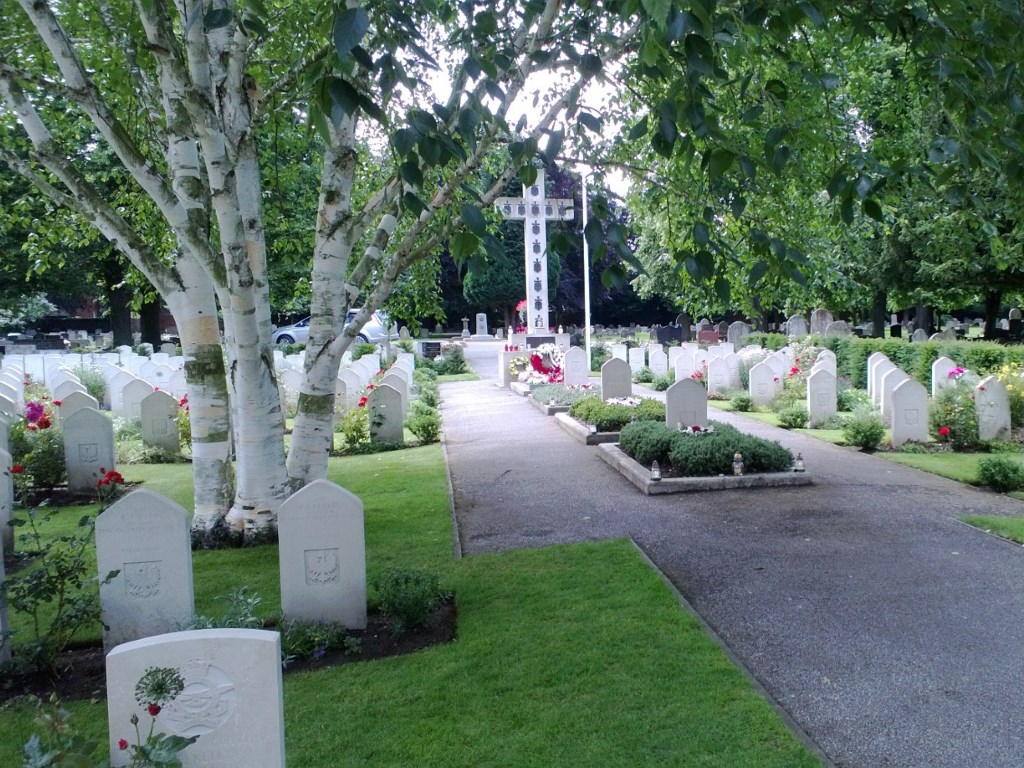 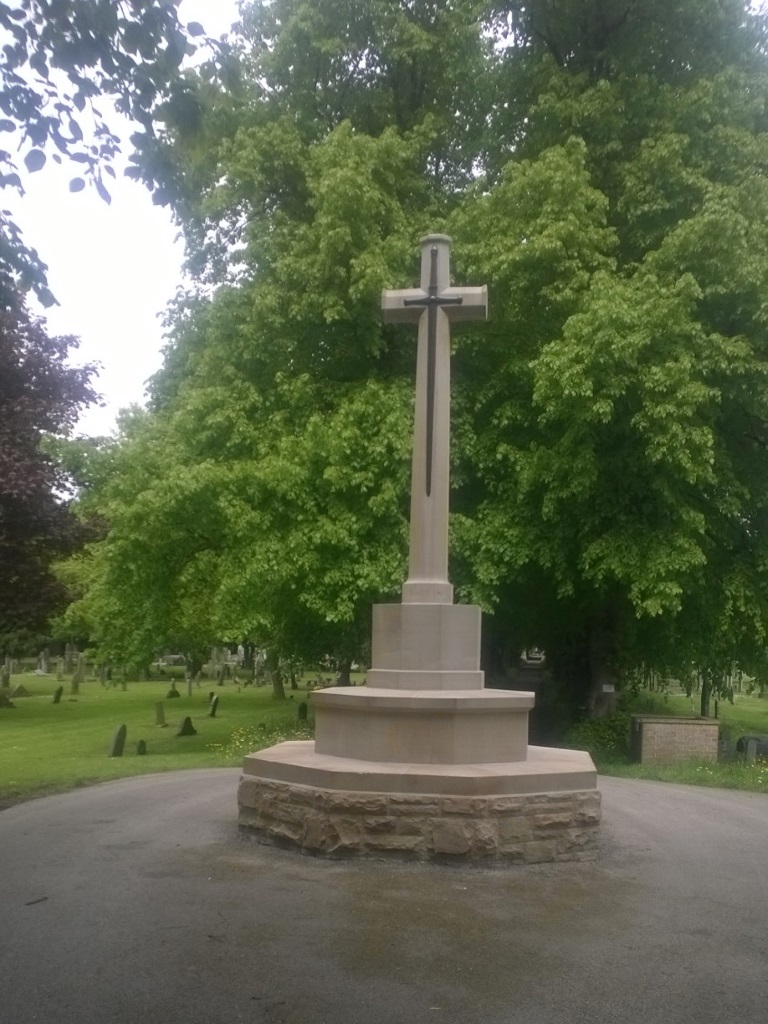 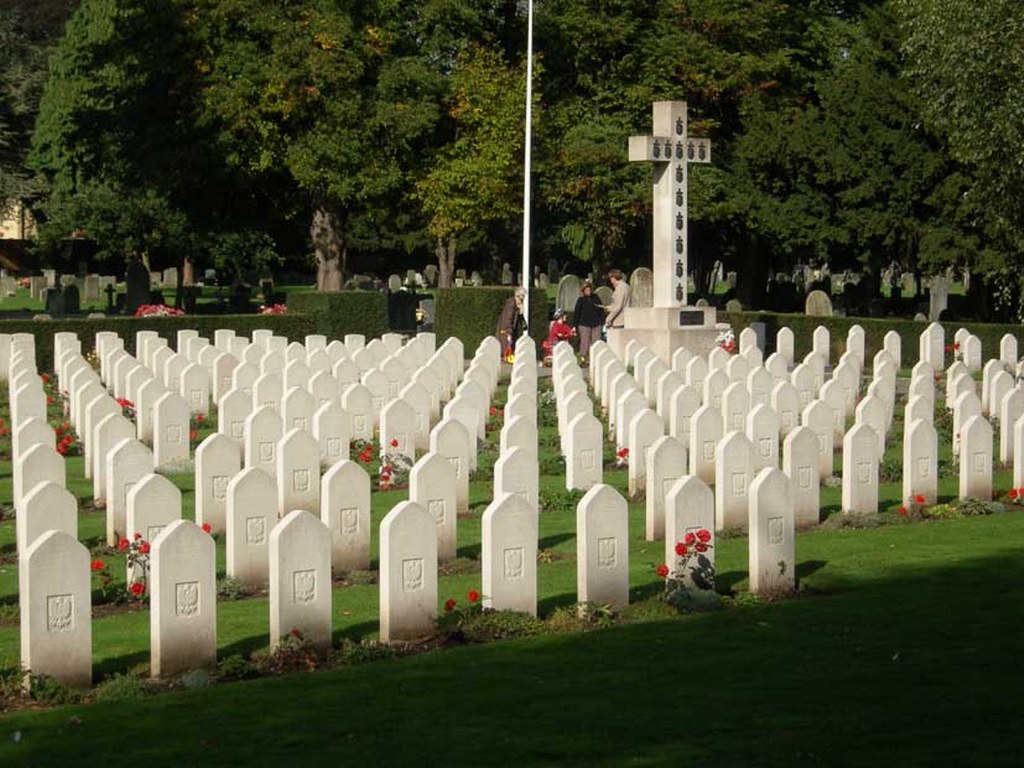 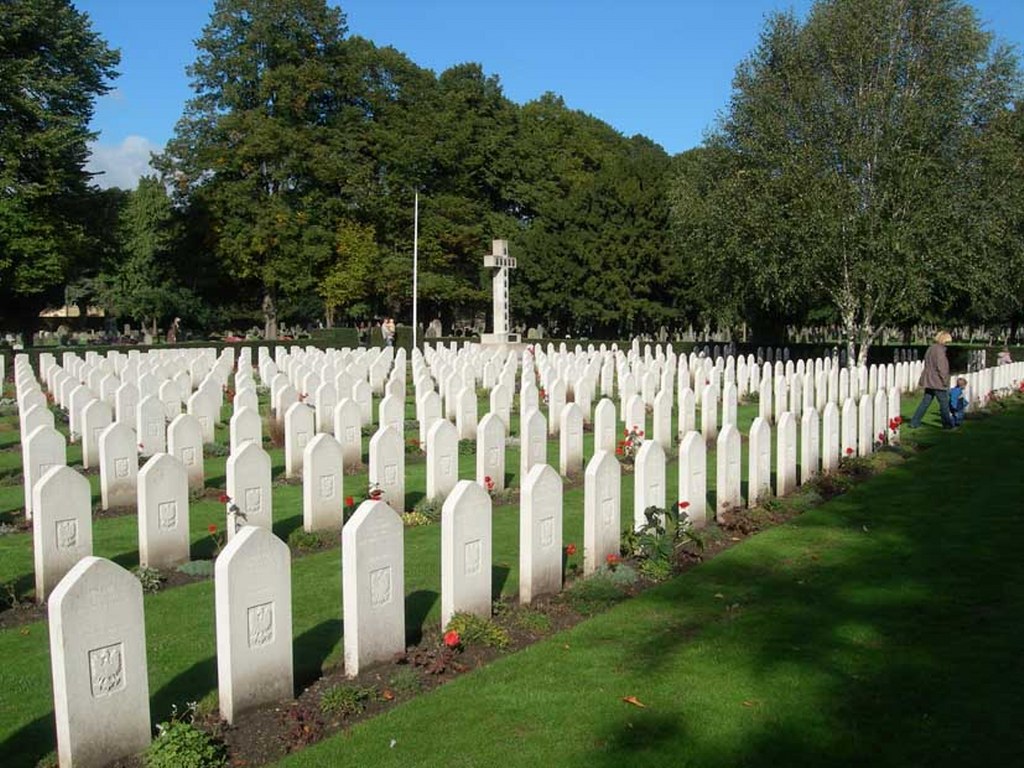 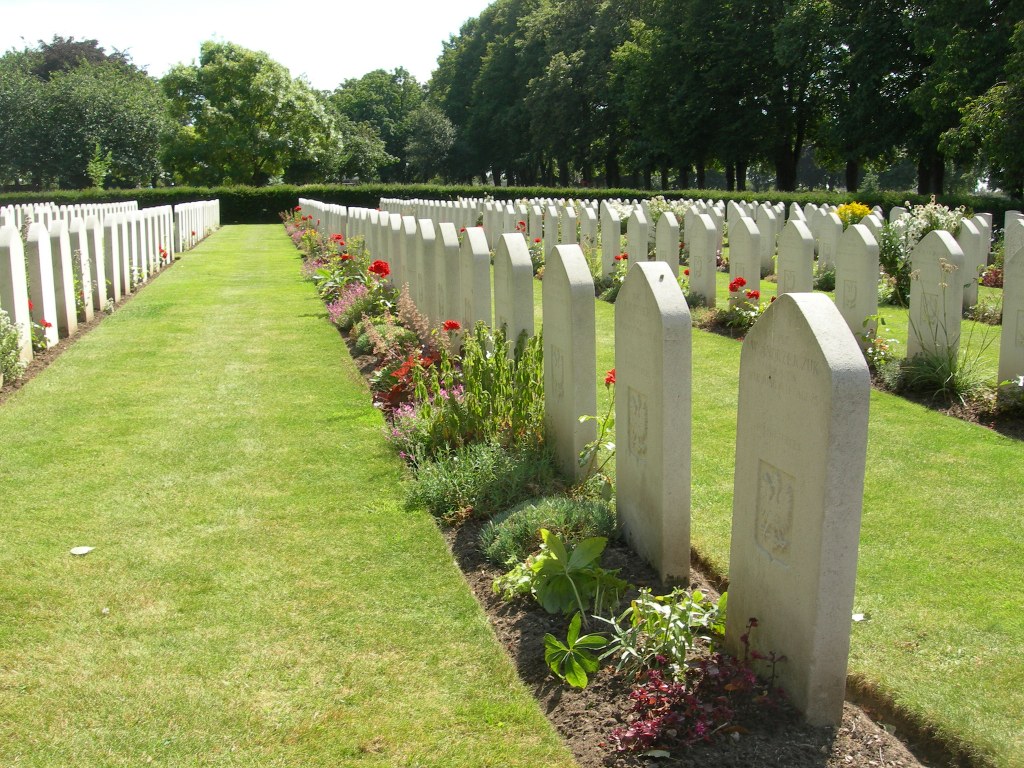 During the Second World War there were a number of R.A.F. stations within a few miles of Newark, from many of which operated squadrons of the Polish Air Force. A special plot was set aside in Newark Cemetery for R.A.F. burials and this is now the war graves plot, where all but ten of the 90 Commonwealth and all of the 397 Polish burials were made. The cemetery also contains 49 scattered burials of the First World War. A memorial cross to the Polish airmen buried here was erected in the plot and was unveiled in 1941 by President Raczkiewicz, ex-President of the Polish Republic and head of the war time Polish Government in London, supported by General Sikorski, Commander-in-Chief of the Polish Forces and war time Polish Prime Minister. When both men subsequently died, General Sikorski in 1943 and President Raczkiewicz in 1947, they were buried at the foot of the Polish Memorial. General Sikorski's remains were returned to Poland in 1993, but there is still a memorial to him at Newark.