Discover more about the history of Norwich Cemetery and plan a visit through our Our War Graves, Your History project. 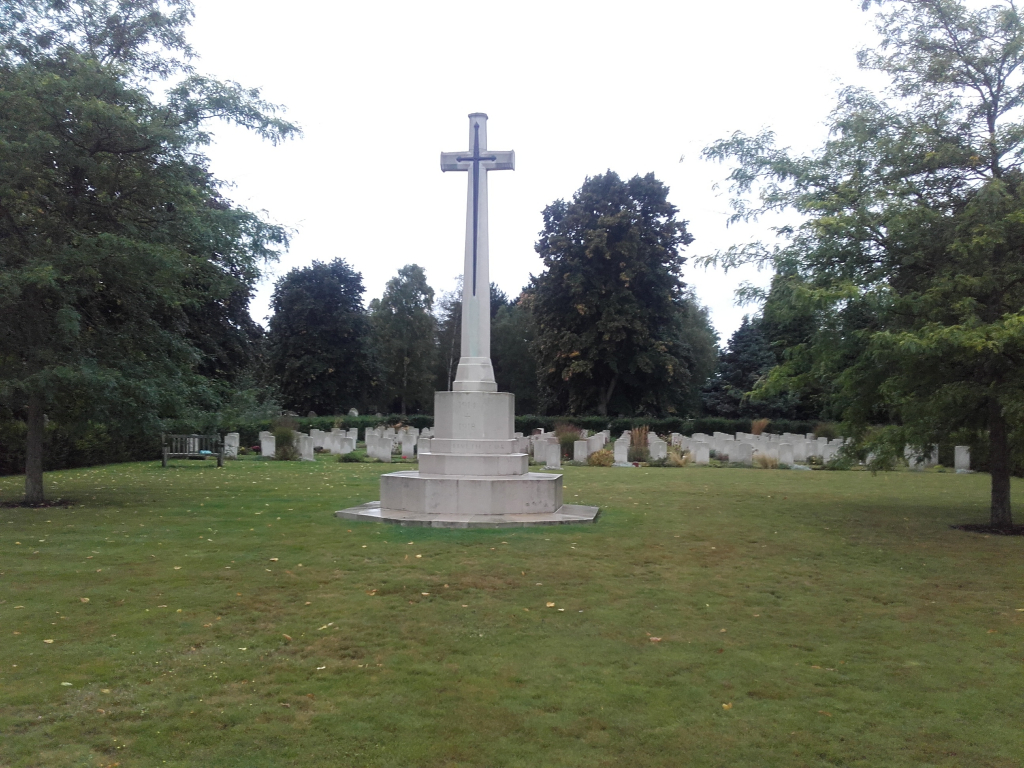 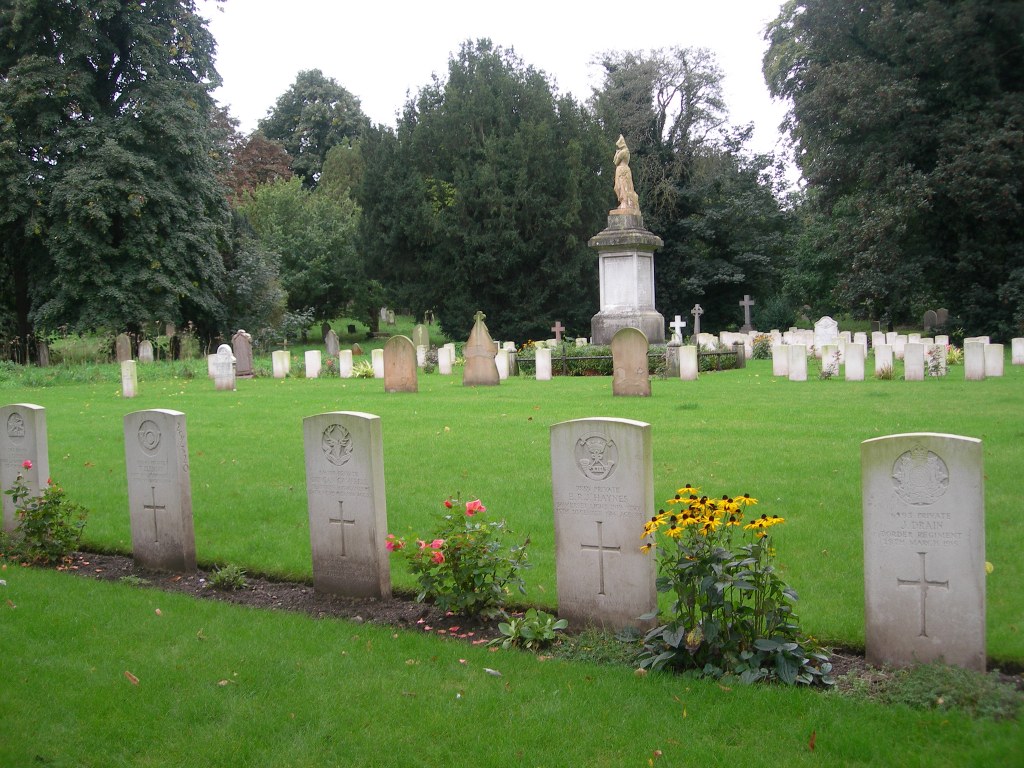 The cemetery was laid out in 1856 and casualties of the South African War were buried in the oldest part.

Nearly half of the 1914-1918 burials are to be found in two military plots; one in the North-Eastern part and the other in the Western part of the burial ground. Ground immediately adjoining the latter was reserved for service burials of the 1939-1945 War and is now combined with it to form the 1914-1918 and 1939-1945 War Graves Plot.

The Cross of Sacrifice, which honours the servicemen of both Wars who are buried in the cemetery, stands in the plot, and carved upon two of the panels of its base are the dates 1914-1918 and 1939-1945.

There are now nearly 350, 1914-1918 and nearly 200, 1939-1945 war casualties commemorated in this site. In addition, a special memorial is erected to one soldier buried among civilian air raid victims in a grave on which it was not possible to erect a headstone.