Discover more about the history of Plymouth (Efford) Cemetery and plan a visit through our Our War Graves, Your History project. 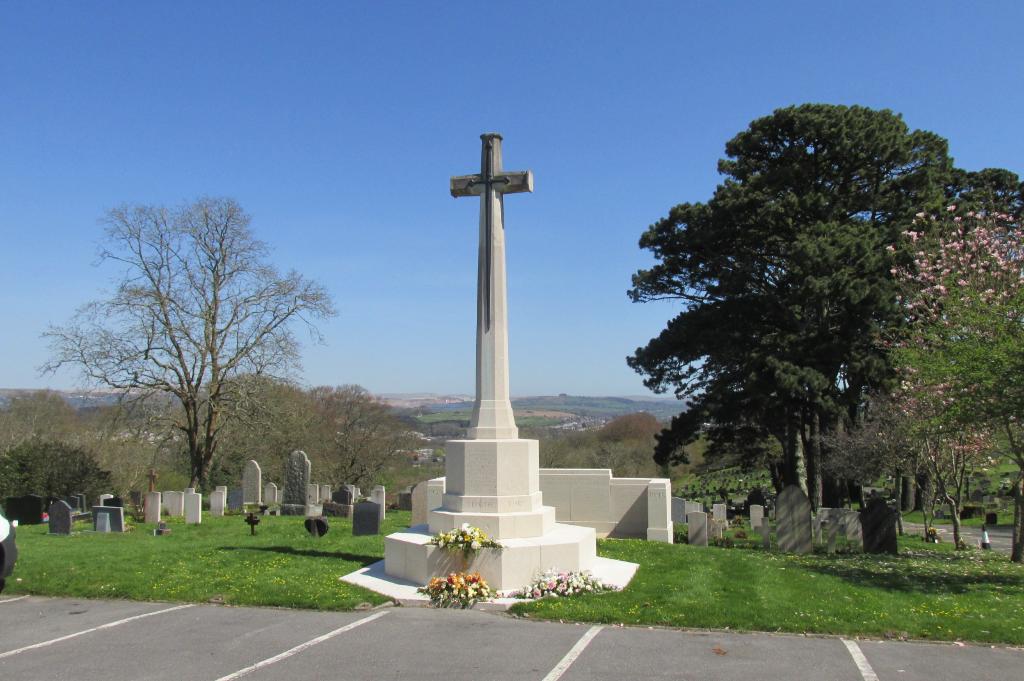 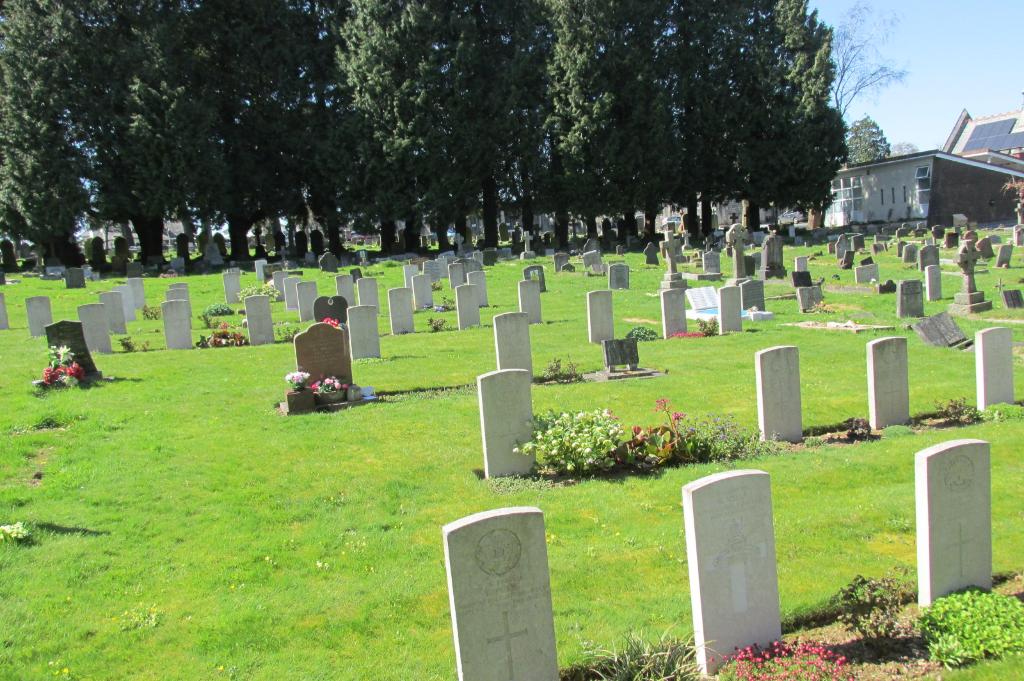 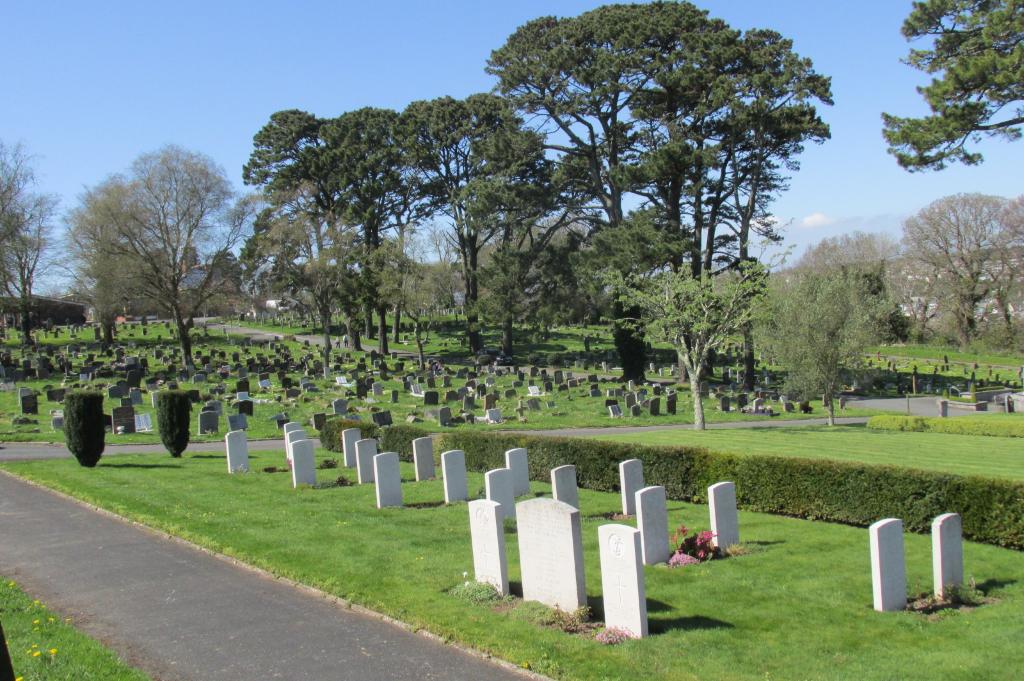 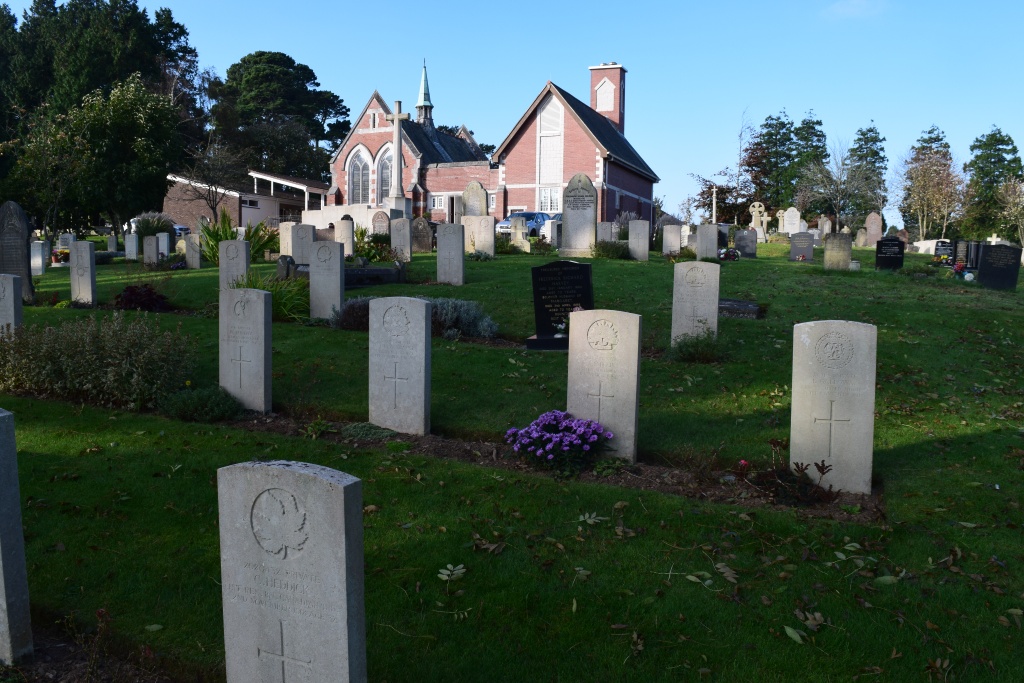 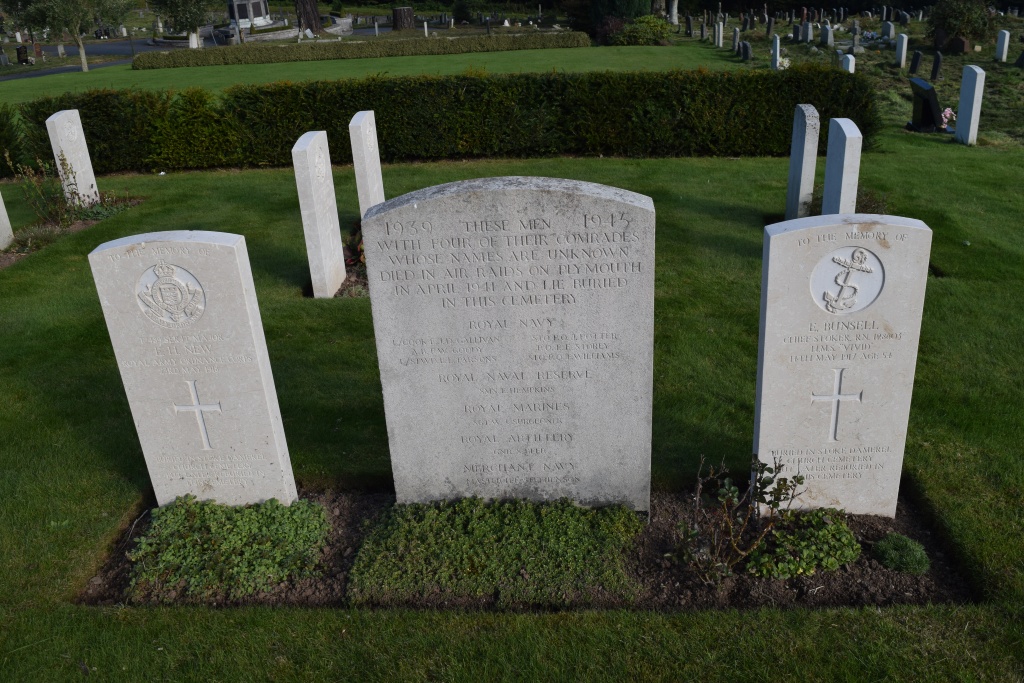 PLYMOUTH (EFFORD) CEMETERY contains 338 scattered burials of the First World War. The 109 Second World War burials, including 5 unidentified, are also scattered apart from a small group in Section C, in a plot set aside for service burials that was actually little used. The Commission also maintains five non-war burials within the cemetery and 12 war graves of other nationalities, most of them Greek merchant seamen.

PLYMOUTH CITY CREMATORIUM is situated in Plymouth (Efford) Cemetery and 61 servicemen and women of the Second World War whose remains were cremated there are commemorated on a screen wall set into a recess in the hedge behind the Cross of Sacrifice.