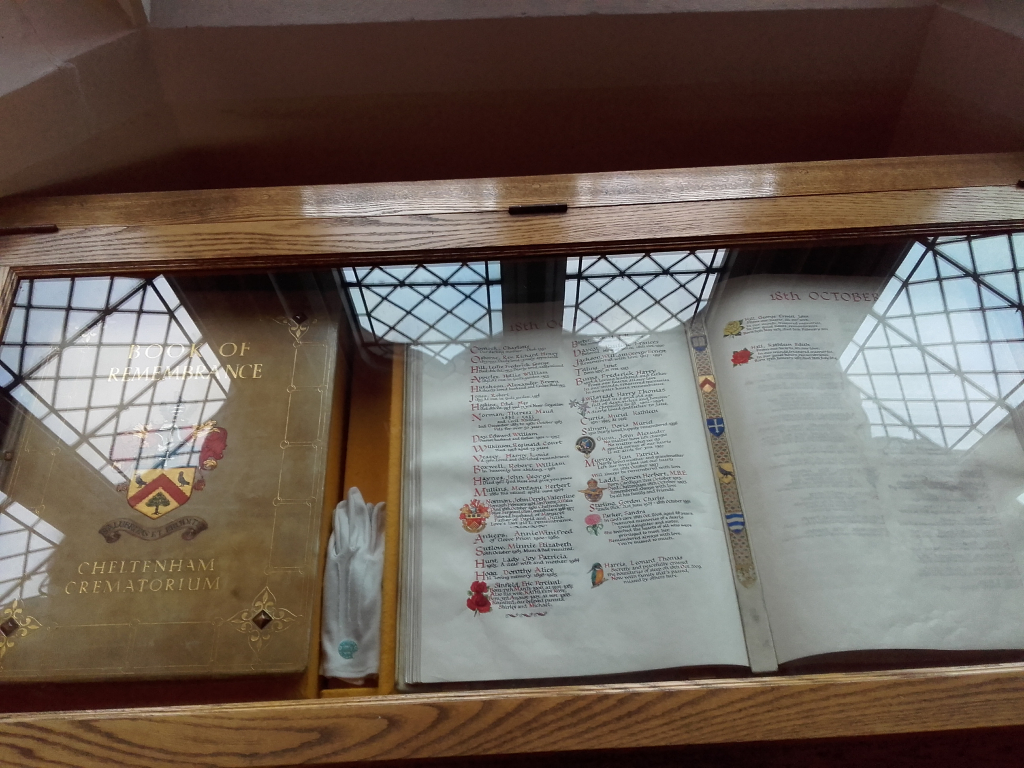 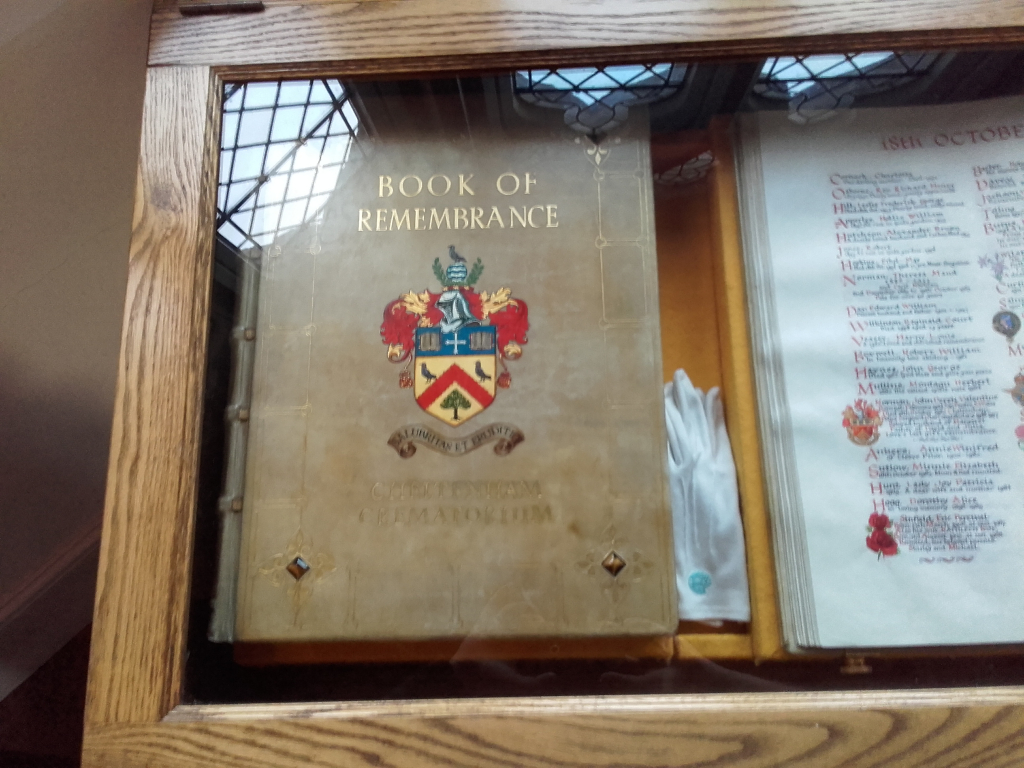 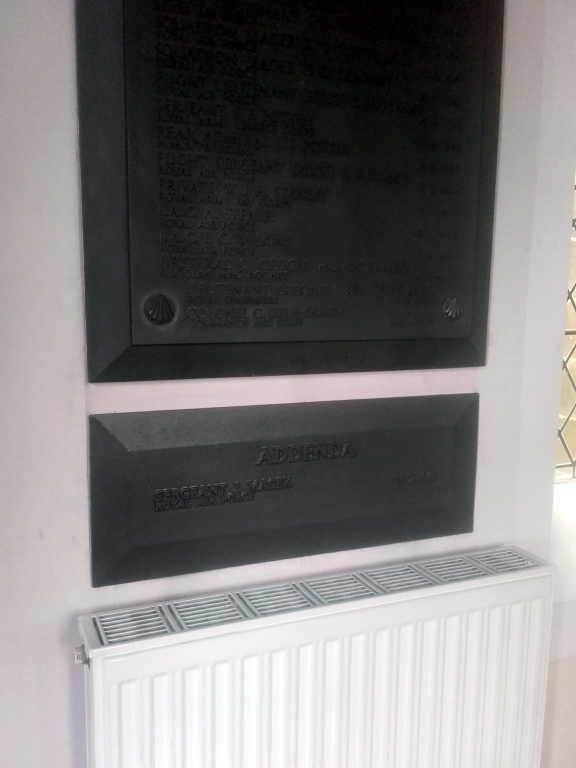 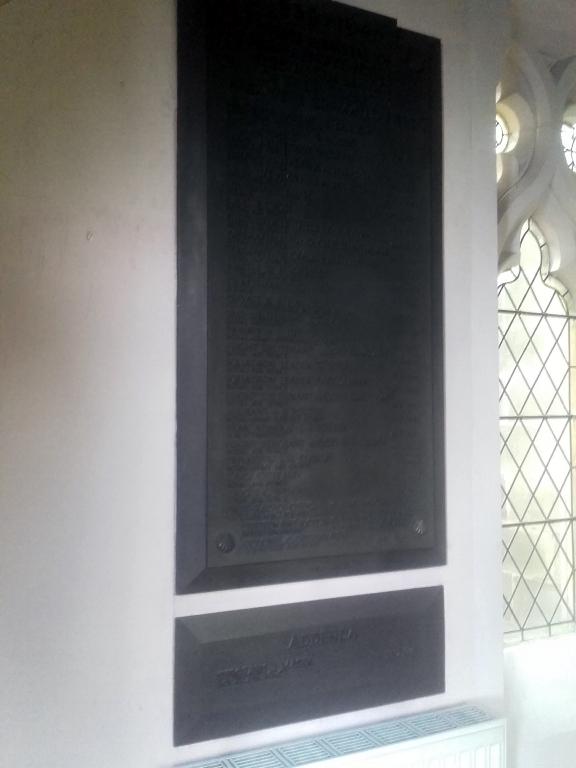 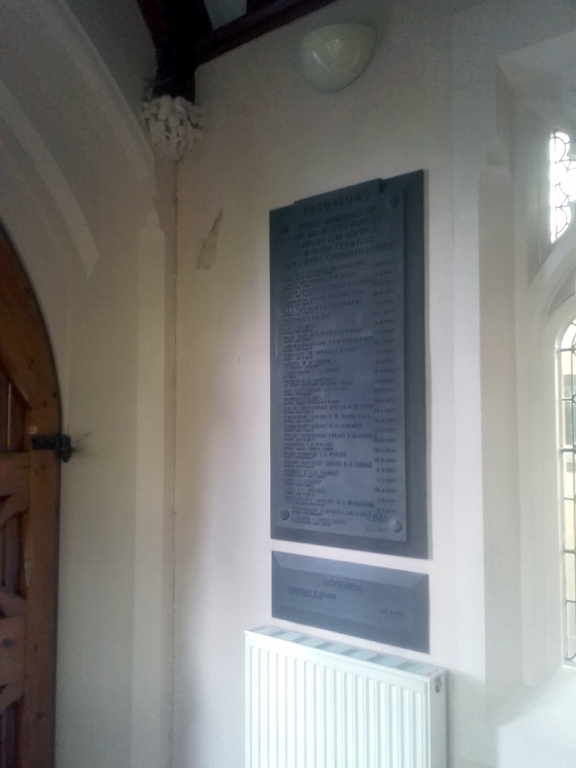 CHELTENHAM CREMATORIUM is situated within Cheltenham Cemetery and 29 servicemen and women of the Second World War whose remains were cremated there are commemorated on bronze panels within the crematorium cloisters.

CHELTENHAM CEMETERY contains burials of both wars. The 110 First World War graves are mainly of men who died in the local voluntary hospitals. The burials are scattered except for a small plot of 10 Australian graves. The Second World War burials number 71, half of them forming a war graves plot in the eastern part of the cemetery.