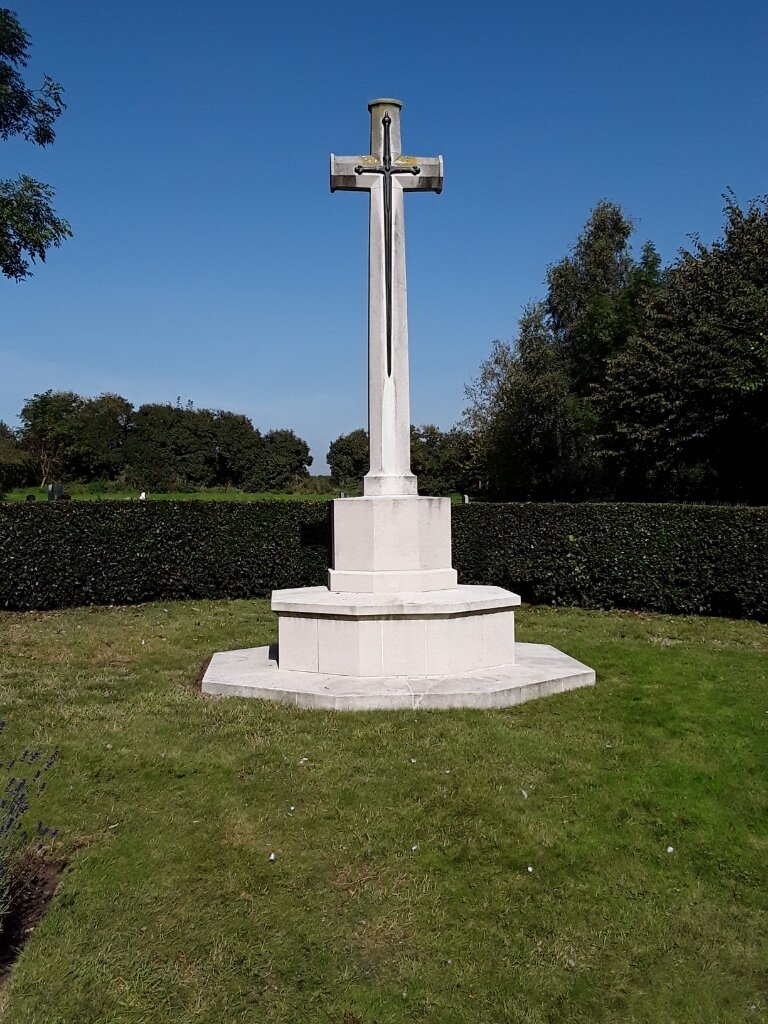 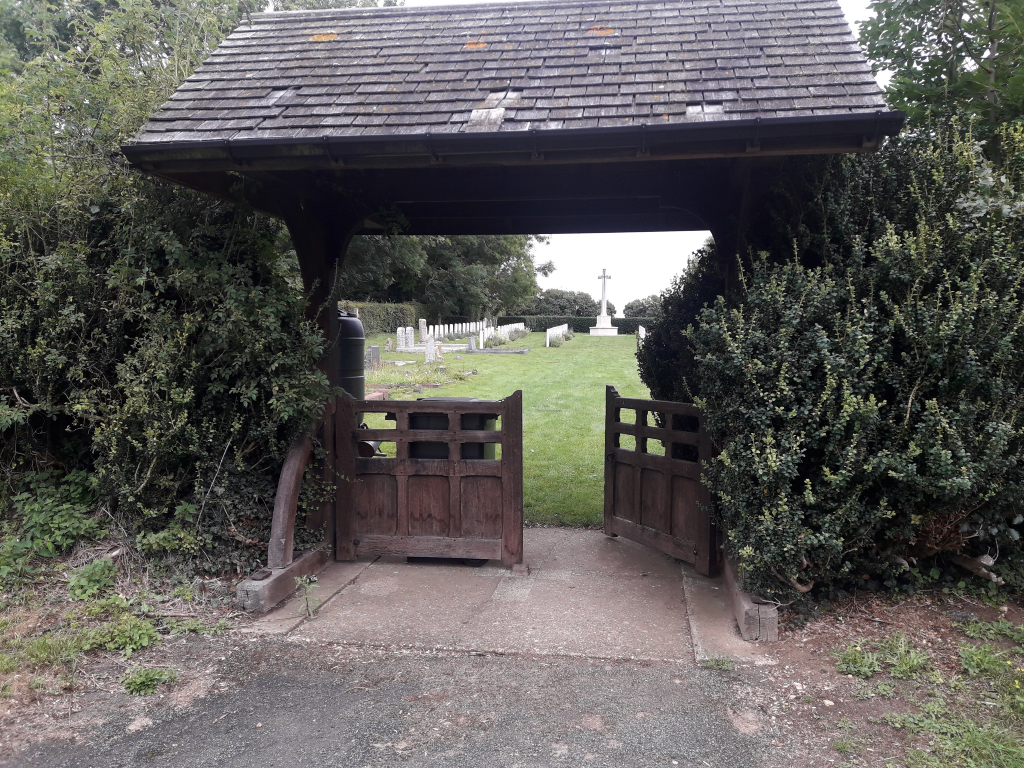 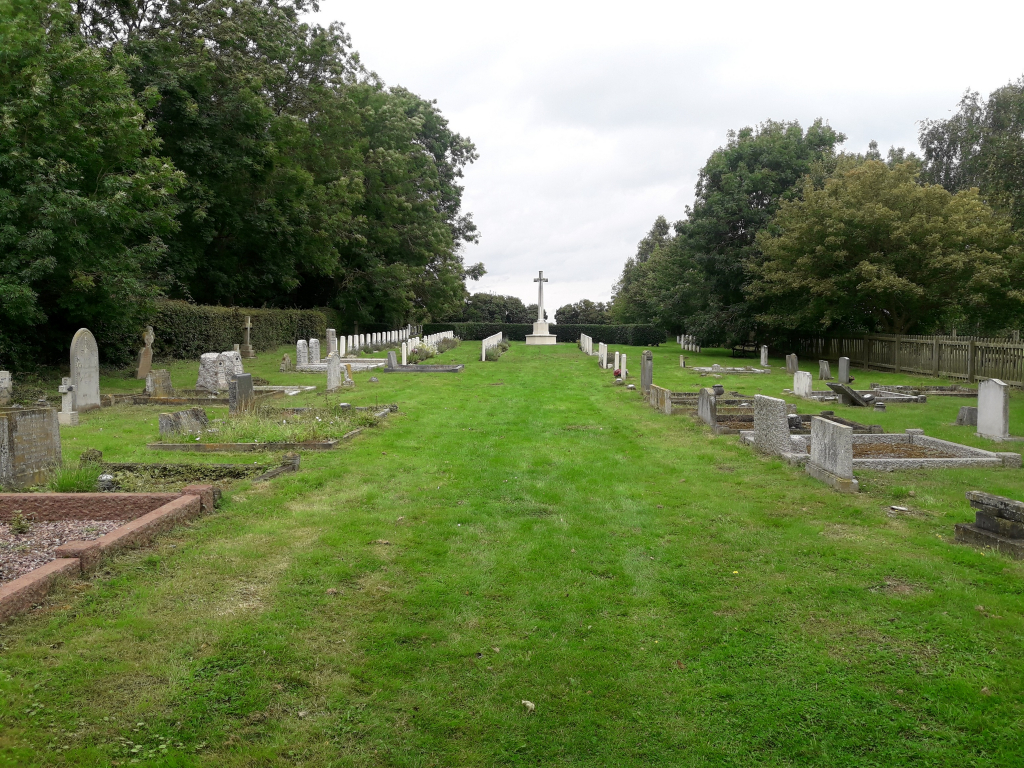 Digby aerodrome was built towards the end of the First World War and after the war it functioned as a permanent unit of the Royal Air Force. In 1937 it became a member of No.12 Fighter Group, in which it remained until the end of the Second World War. Digby was one of the original sectors of Fighter Command and in the early days of the Second World War was very active in the defence of northern England. 421 (Fighter) Squadron, Royal Canadian Air Force (known as the Red Indian Squadron from the emblem which it carried) was formed there in April 1942. On 16 September 1942, the sector was taken over by the RCAF and until the end of the war was known as Royal Canadian Air Force Station, Digby. The 37 Canadian airmen buried at Scopwick lost their lives while stationed at Digby. They include an American airmen who served with the RCAF, P/O J G Magee, whose poem 'High Flight' became widely known. Scopwick Church Burial Ground contains 50 Commonwealth burials of the Second World War and five German war graves. The graves form a plot in the top half of the burial ground. The Cross of Sacrifice in the corner of the plot was unveiled by the Air Member, Canadian Joint Staff on 1 June 1950.