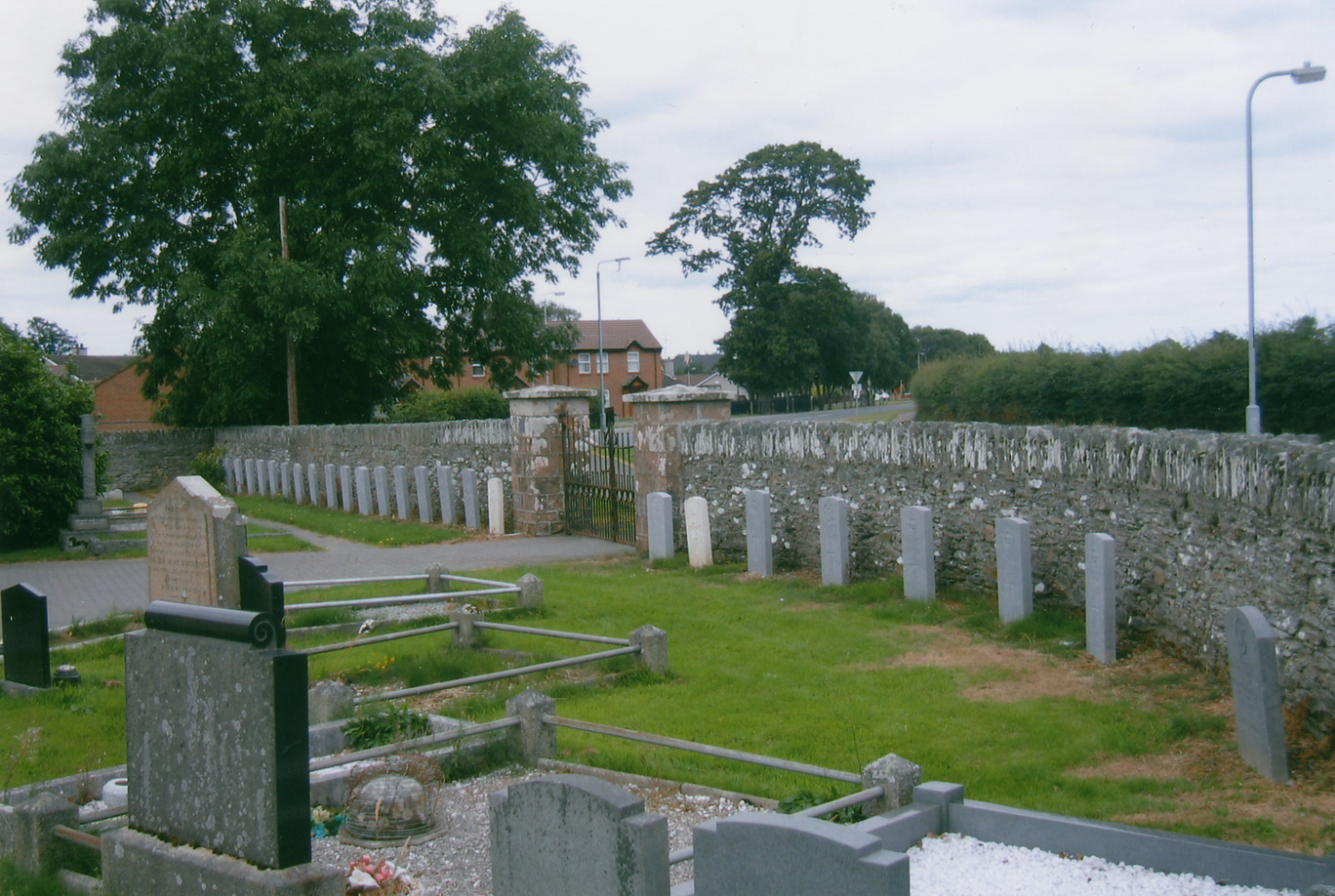 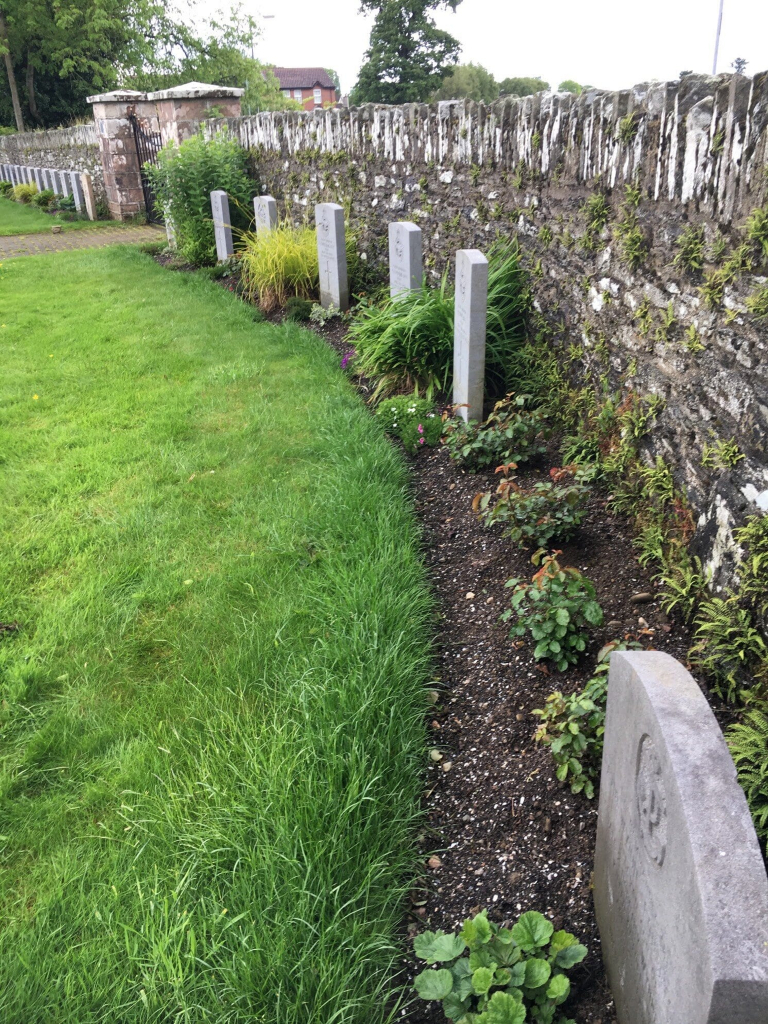 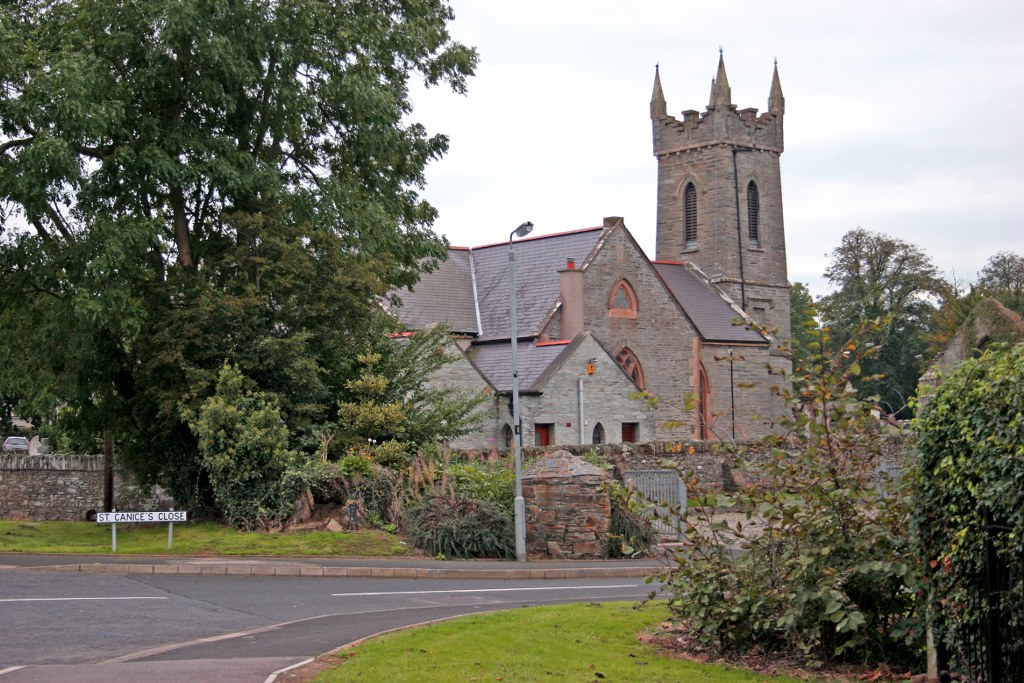 The village of Muff or Eglinton is six miles north-east of Londonderry, and during the 1939-1945 War there was a Royal Naval Air Station there. This churchyard is a mile and a half from Eglinton. During the early months of the war, ground in the eastern part was set aside for service war burials, and the war graves form a small group in this section. There are 23 Commonwealth burials of the 1939-1934 war here. There are also 2 Dutch Foreign Nationals buried here.