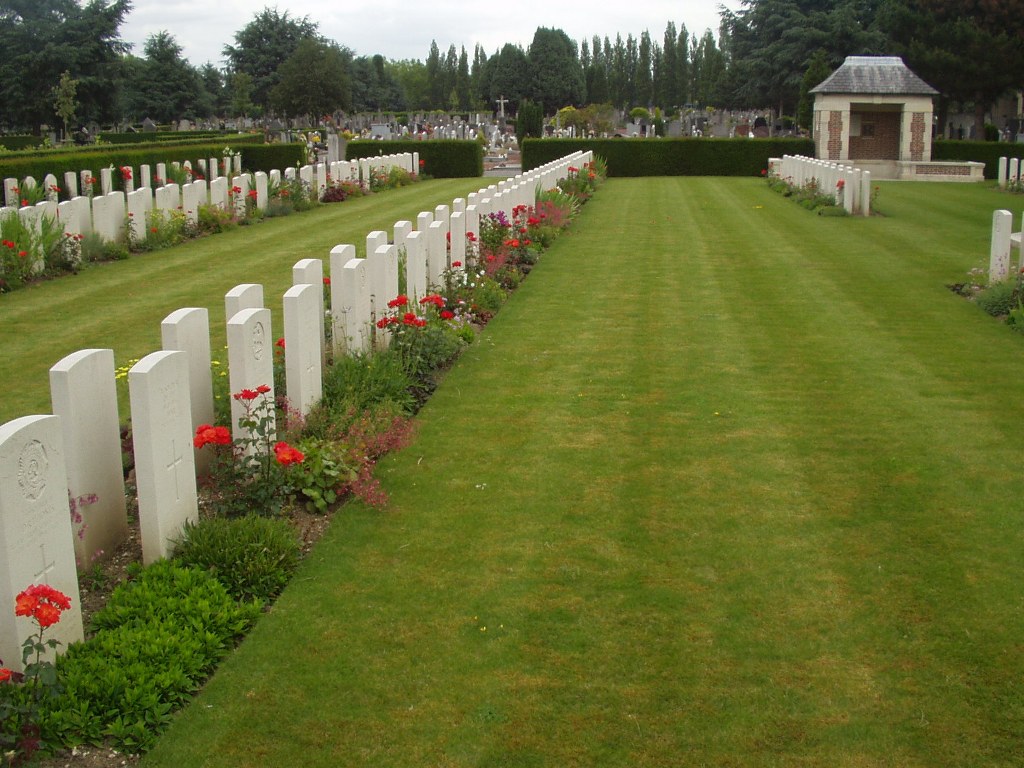 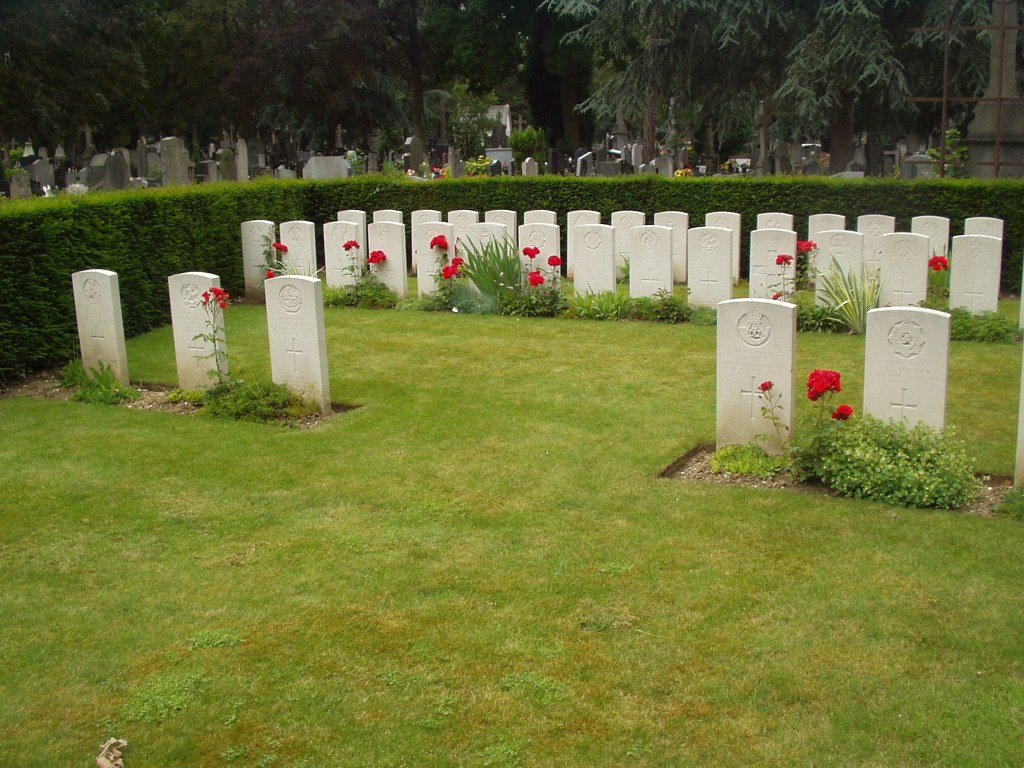 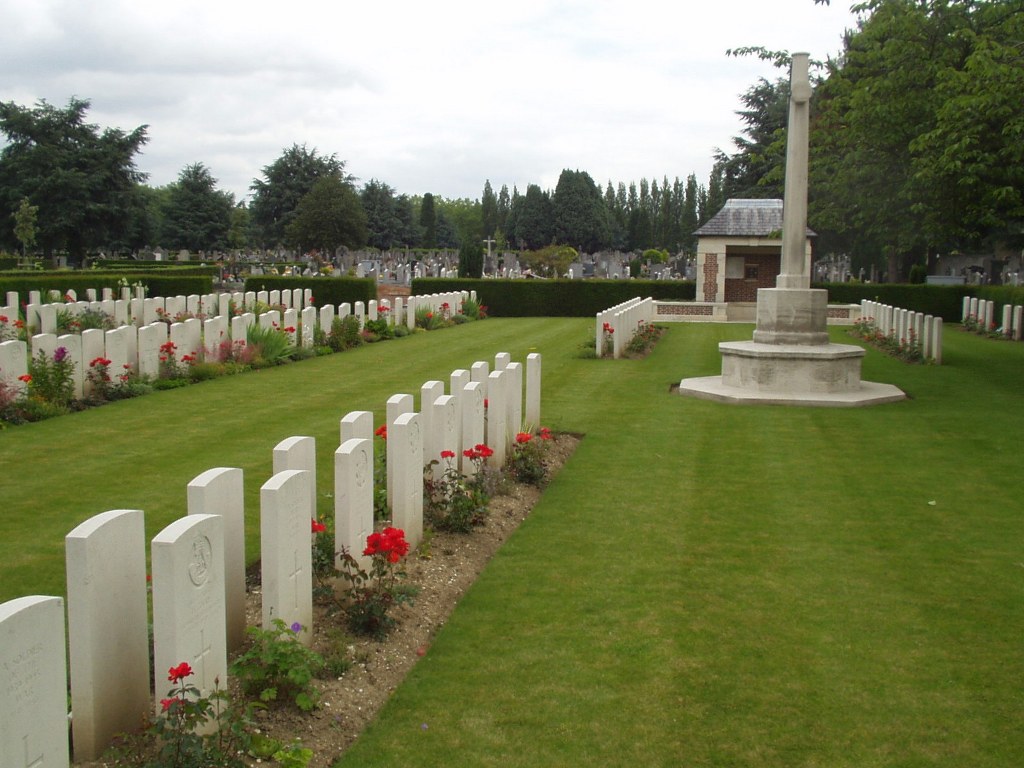 Opening hours for this cemetery are as follows:

Lille was occupied by the Germans from the 27th August, to the 5th September 1914, and again on the 12th October; and it remained in their hands, undamaged by Allied artillery, until the 17th October 1918.

Southern Cemetery was used by the Germans during the greater part of the War, and after the Armistice by the 39th Stationary Hospital and the 1st Australian Casualty Clearing Station.

The French number of Plot I is V.2; that of Plot II, V.4; and that of Plot III (where British prisoners of War are buried) J.1. The Second War graves are in french Plot 82.