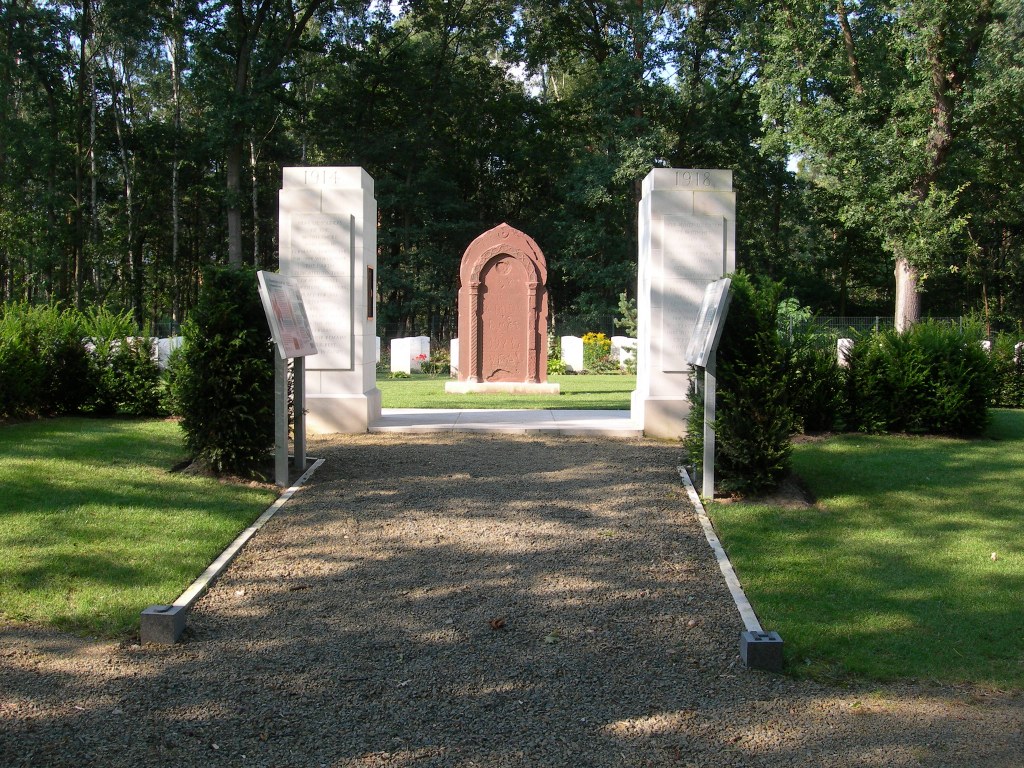 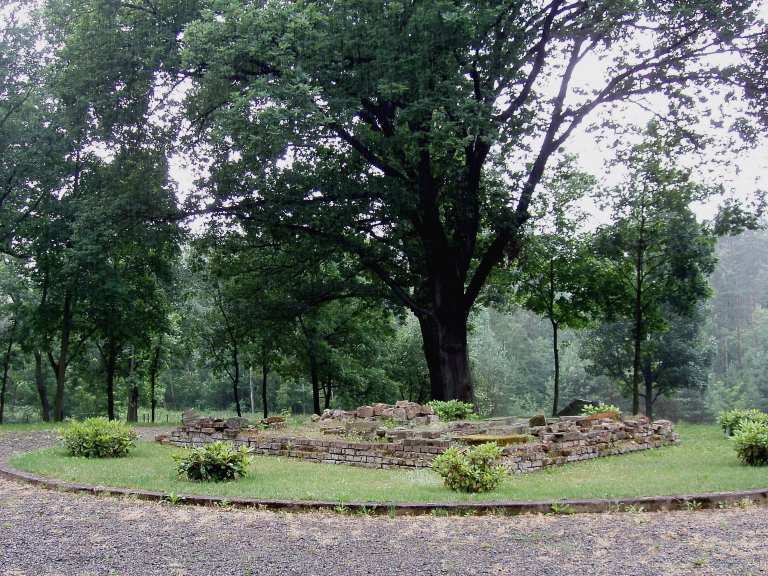 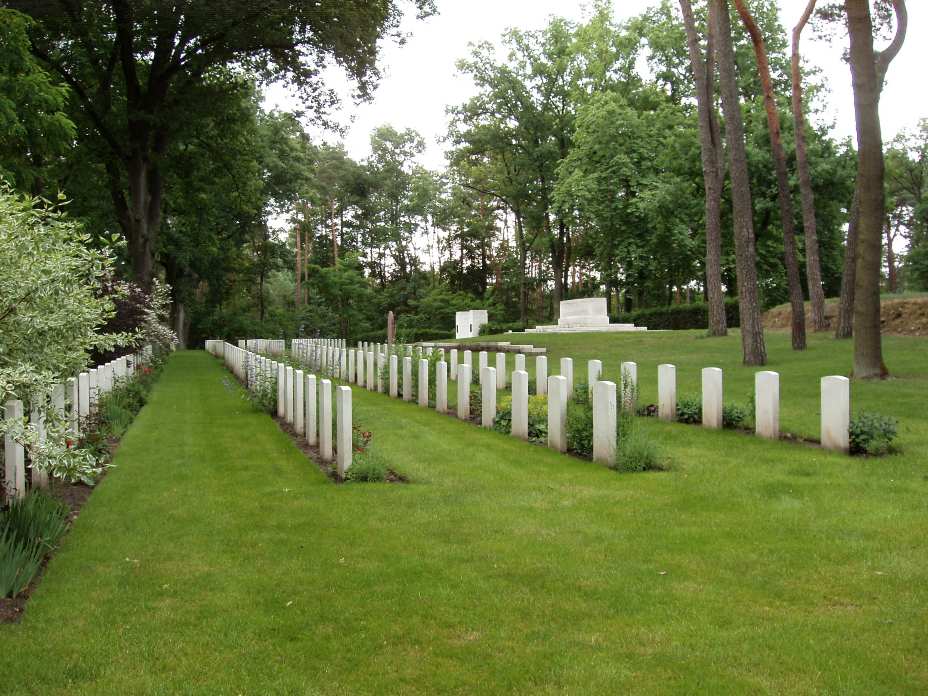 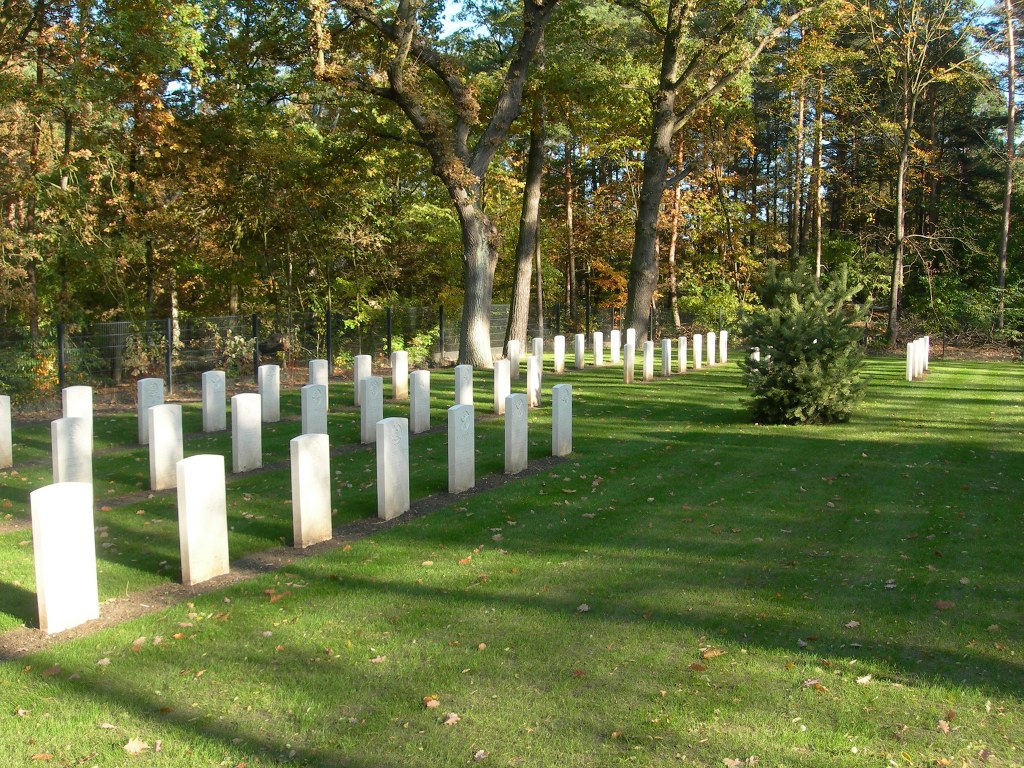 The village of Zossen is in the east of Germany approx 50kms directly south of Berlin. From the A10 BERLINER RING take Exit 12 (Ausfahrt 12) B96 RANGSDORF / ZOSSEN. Follow the signs for B96 ZOSSEN, continue for approx 12kms into the village of Zossen and turn right, keeping on the B96 direction LUCKAU / BARUTH. Continue for a further 6kms through the village of Wünsdorf and turn left onto the L74 TEUPITZ / WALDSTADT (also signposted for Kriegsgäberstätte). This road is called HAUPTALLEE. Continue for approx 2.5kms and turn left where signposted Kriegsgäberstätte. After approx 500m the cemetery can be found on the right. The cemetery address is:- Kriegsgäberstätte Hauptalle /L74 15806 Wünsdorf Germany GPS Location is:- N 52 10 22 E 13 30 09

Zehrensdorf Indian Cemetery contains the graves of 206 soldiers and sailors of the forces of undivided India who died during the First World War at a prisoner-of-war camp three miles away at Zossen. From the end of the Second World War to the early 1990's the land on which the cemetery is located was occupied by Russian forces for training purposes. As the Commission was unable to maintain the cemetery during this period, the casualties buried here were instead commemorated by name on special panels erected at the Indian memorial at Neuve-Chapelle in France. Following the re-unification of Germany in 1990 the Commission began the restoration of the cemetery which was completed in 2005.