Due to vandalism in the area, the main cemetery gate will be locked outside of working hours and at weekends. Due to the current restrictions caused by the Covid-19 (Coronavirus) outbreak, this cemetery will remain closed until the end of the containment period. The usual access from Communal cemetery Rue Ernest Rouviere will also be closed. 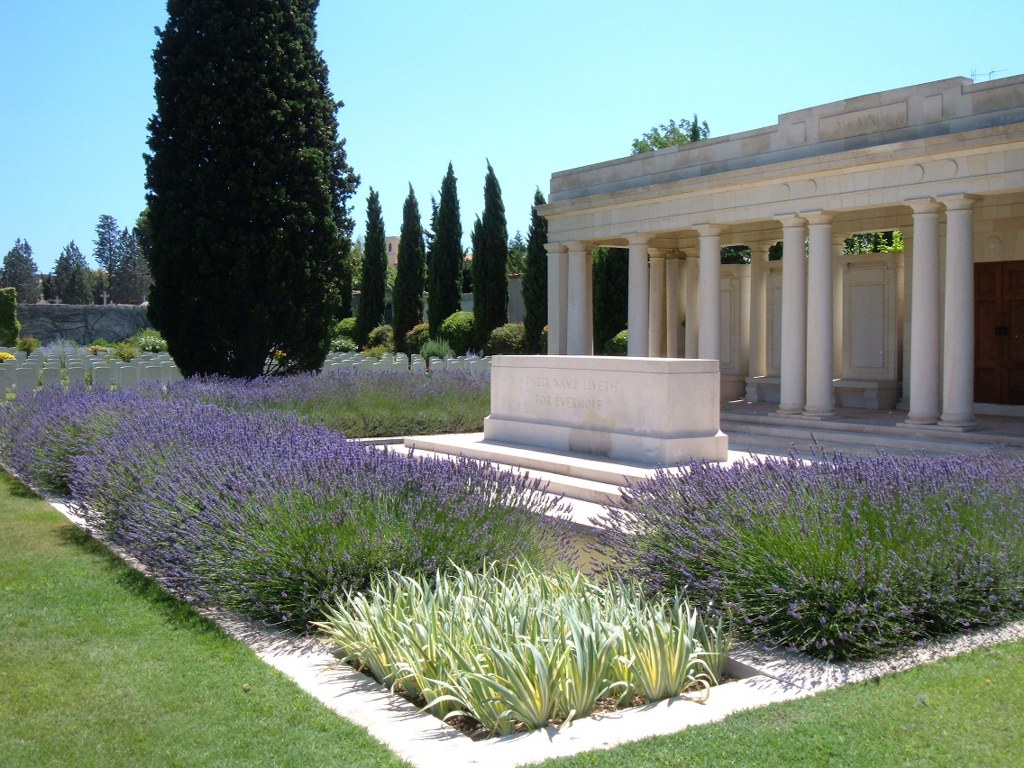 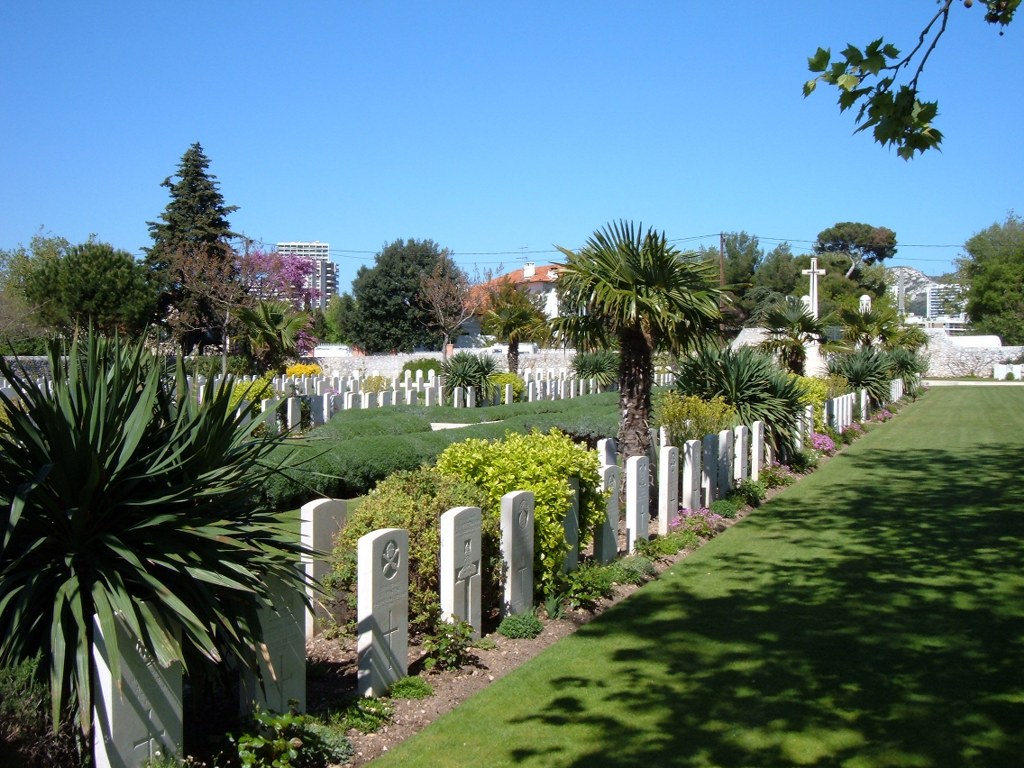 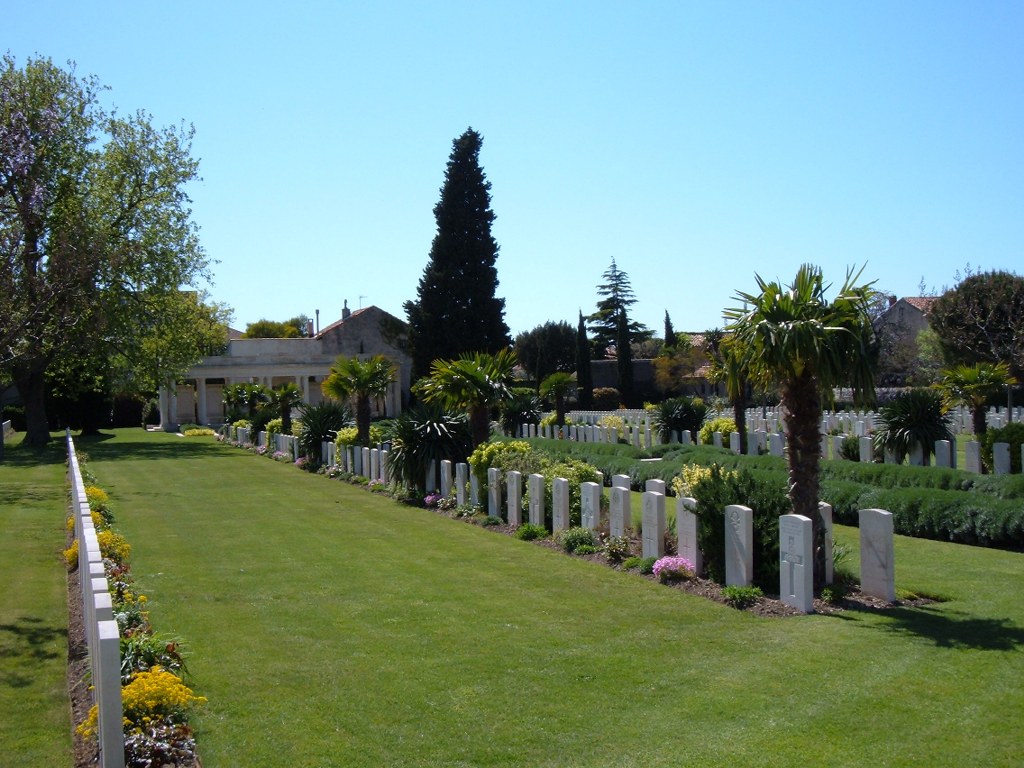 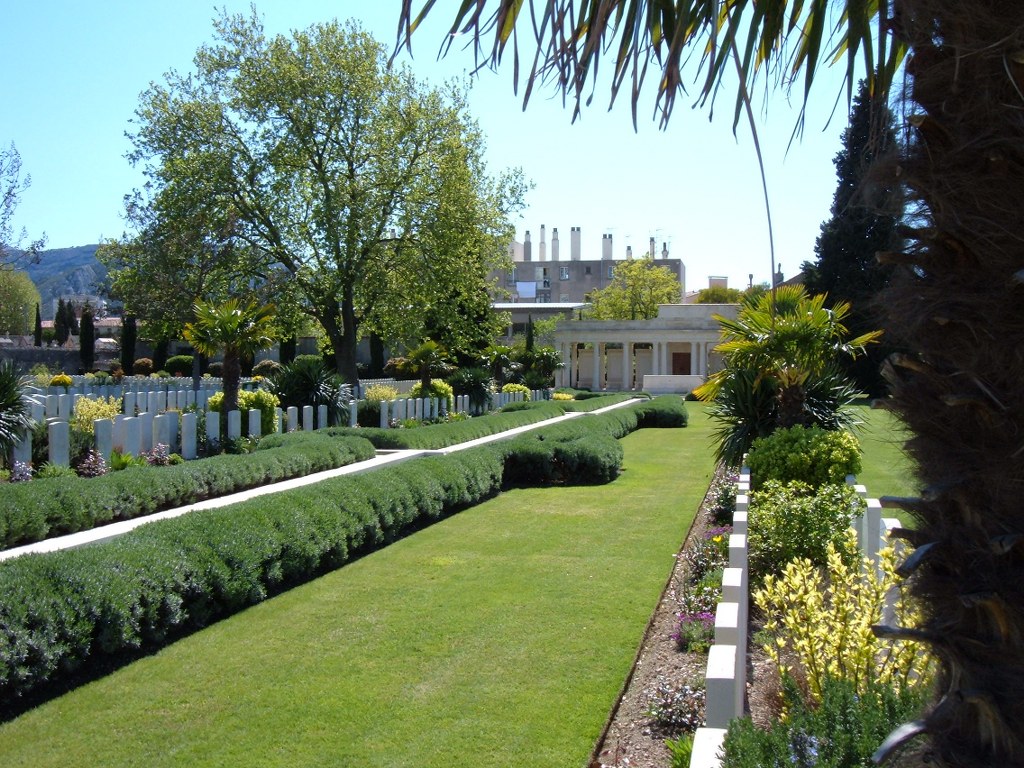 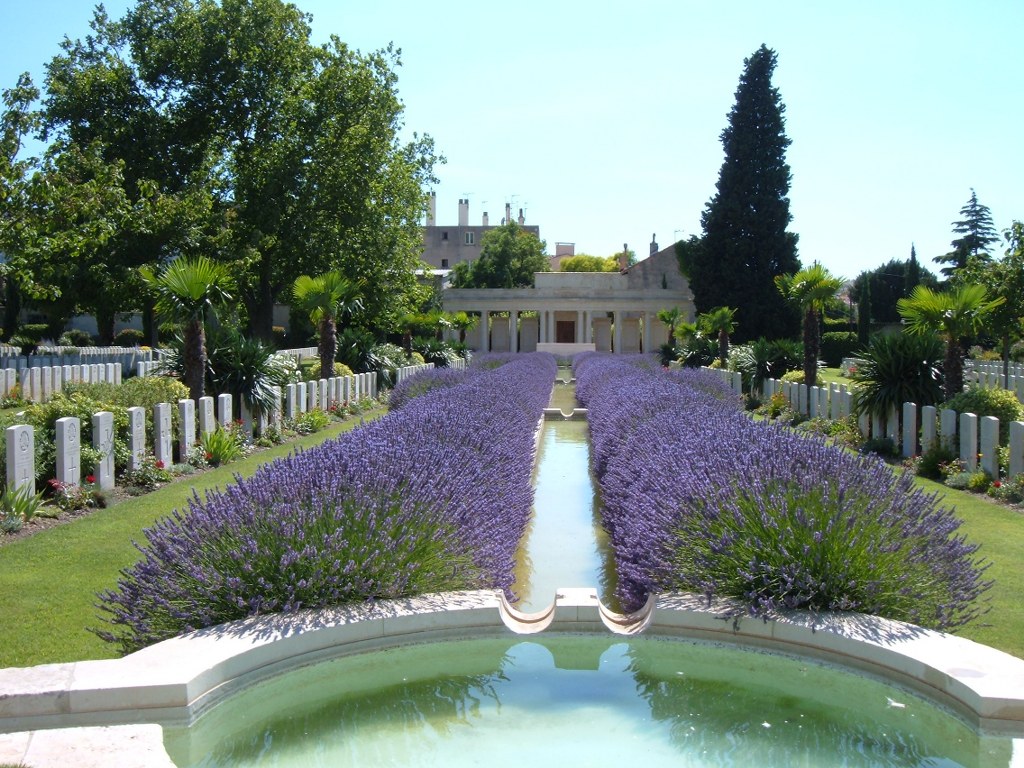