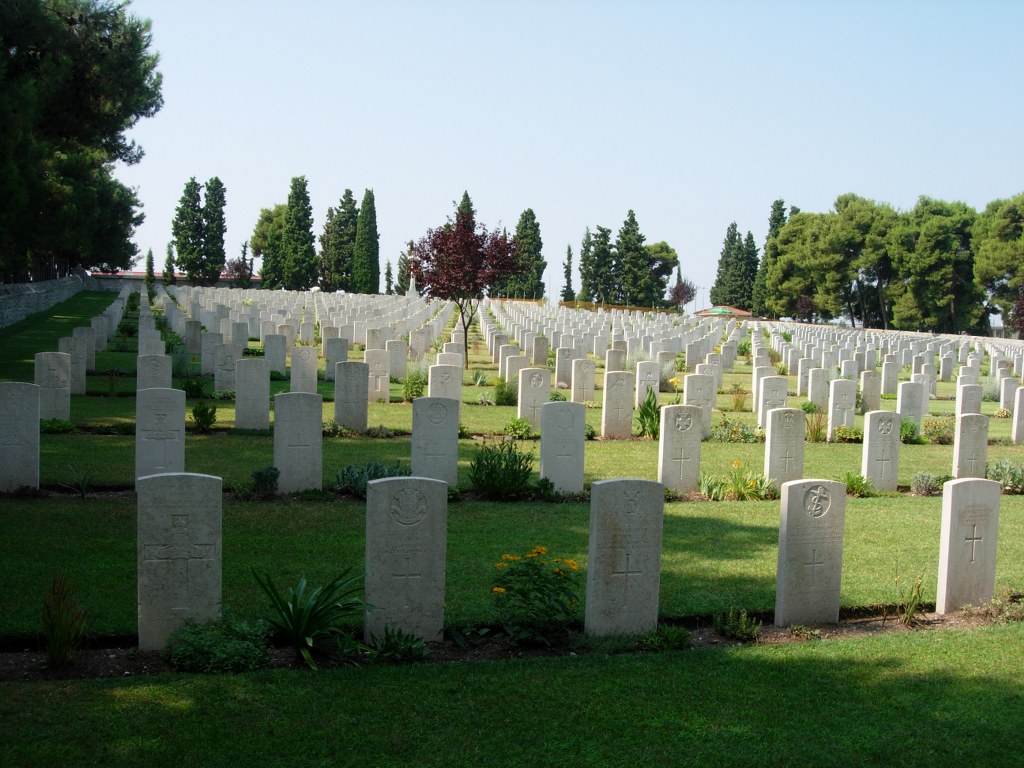 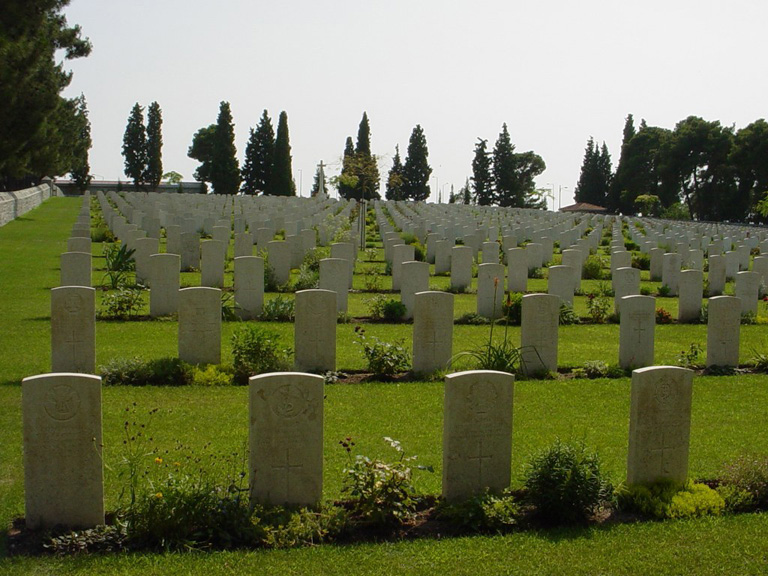 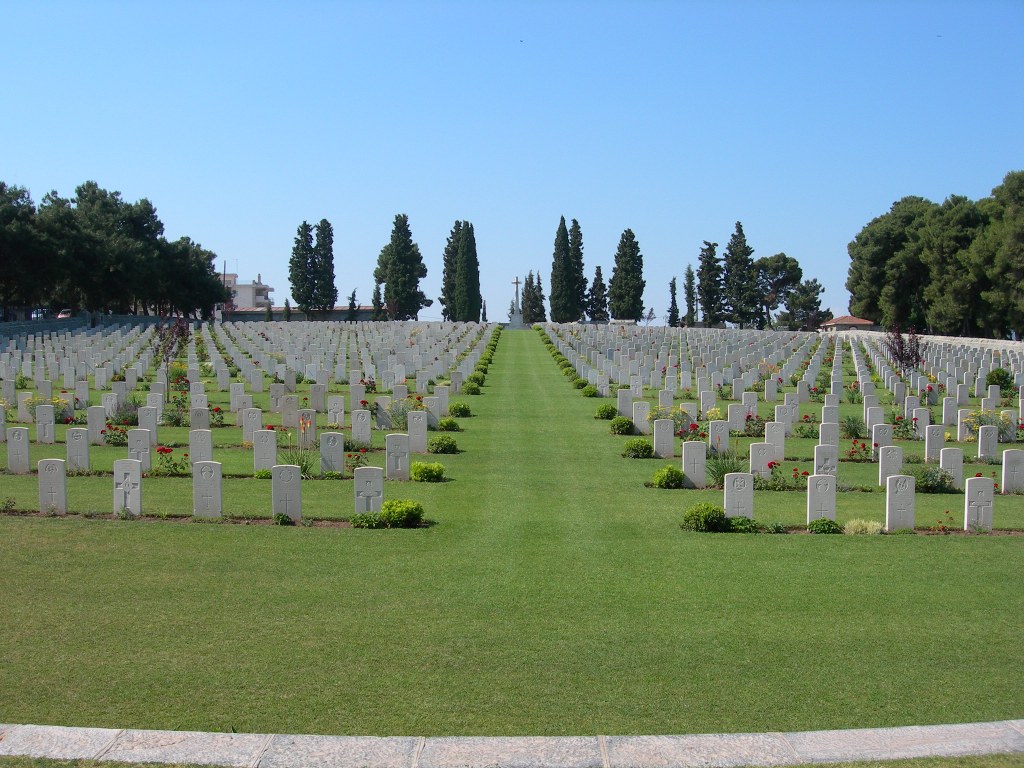 Mikra British Cemetery is situated in the Municipality of Kalamaria in the city of Thessaloniki just off Konstantinou Karamanlis Street between the army camp of Ntalipi (pronounced Dalipi) and the Kalamaria Greek Communal Cemetery. From both the town centre and airport of Thessaloniki it is approximately a 20 minute drive and can be accessed by first driving along Leoforos Ethnikis Antistaseos highway then entering Makedonias Street and turning right at the top of this road at the traffic lights. From there you enter Konstantinou Karamanlis and the cemetery is approx 300 metres further on your right and a CWGC sign is clearly visible.