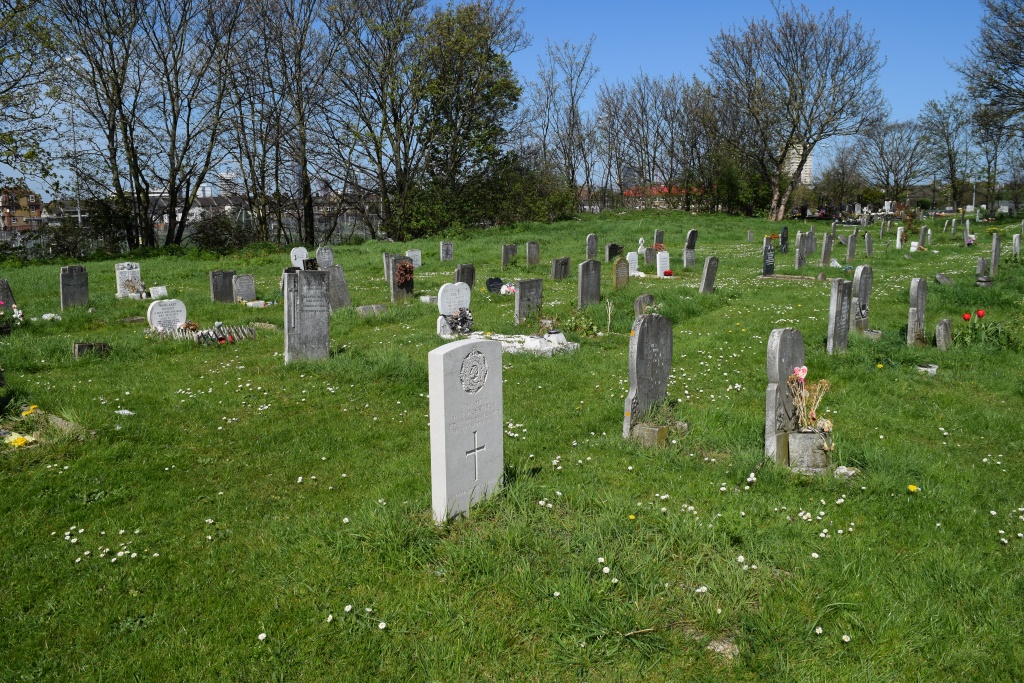 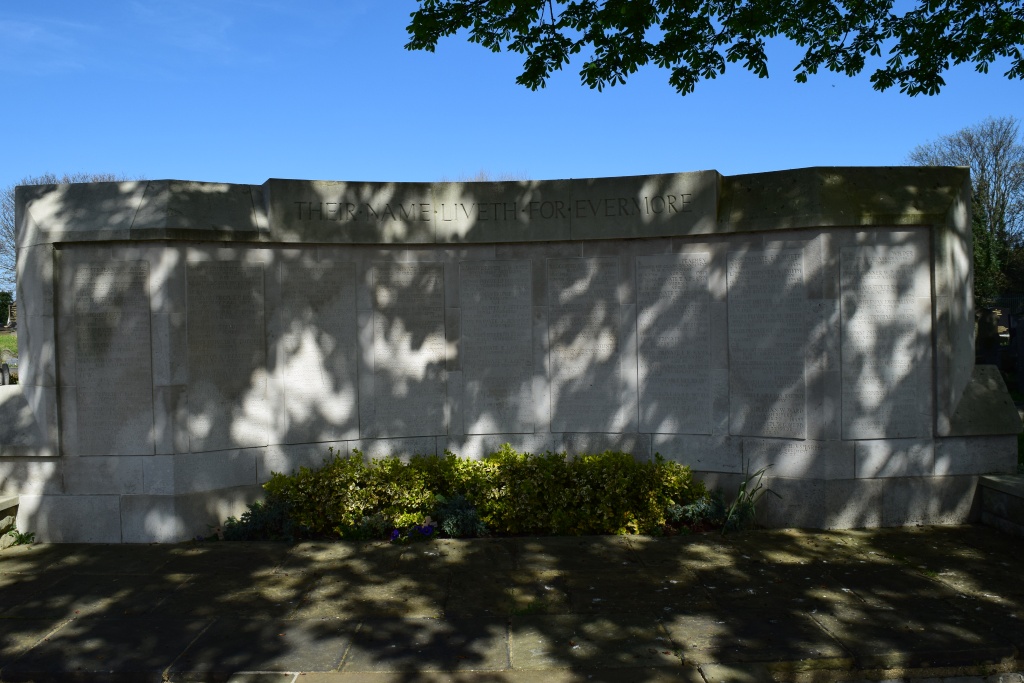 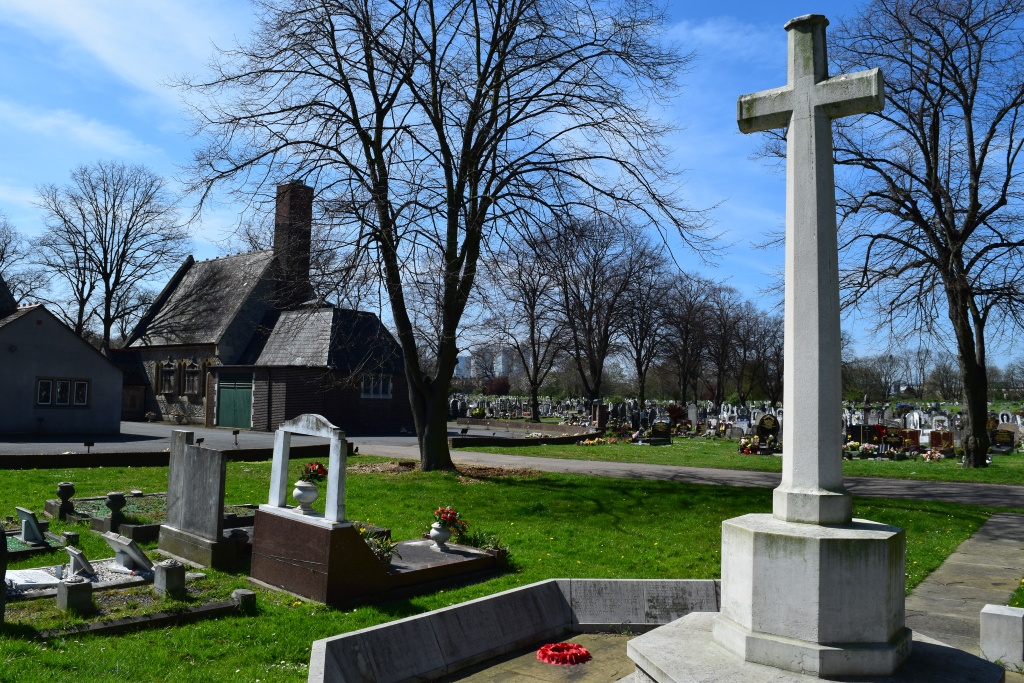 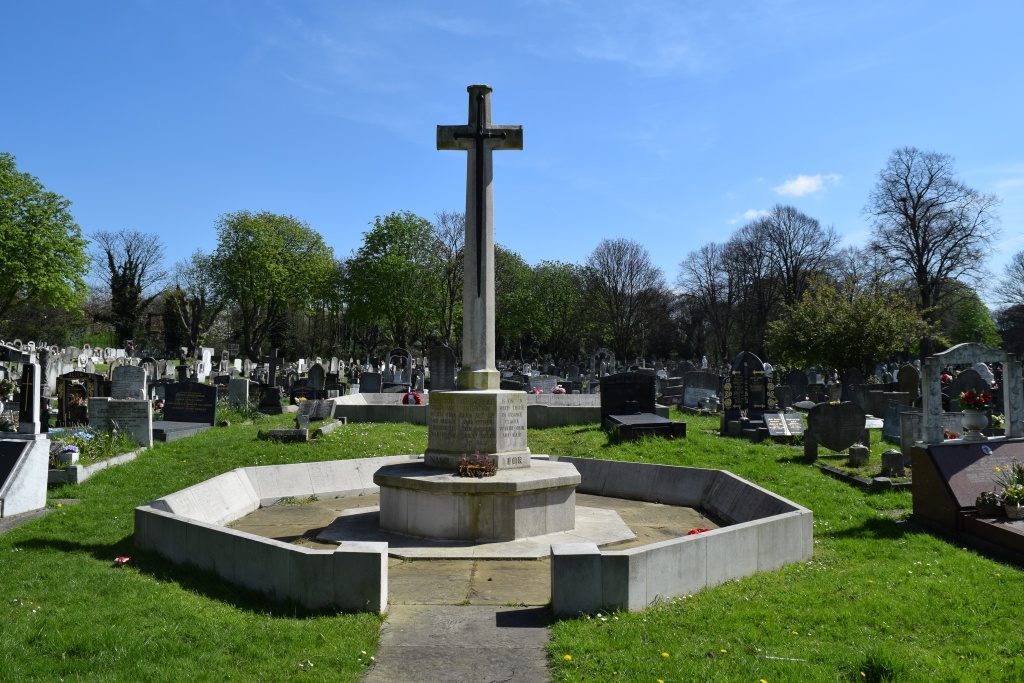 This is in Grange Road, 800 yards South of Plaistow railway station.