The areas outside the CWGC plots are maintained by the Arnos Vale Trust. Visitors should proceed with caution when visiting isolated graves and should keep to designated paths. 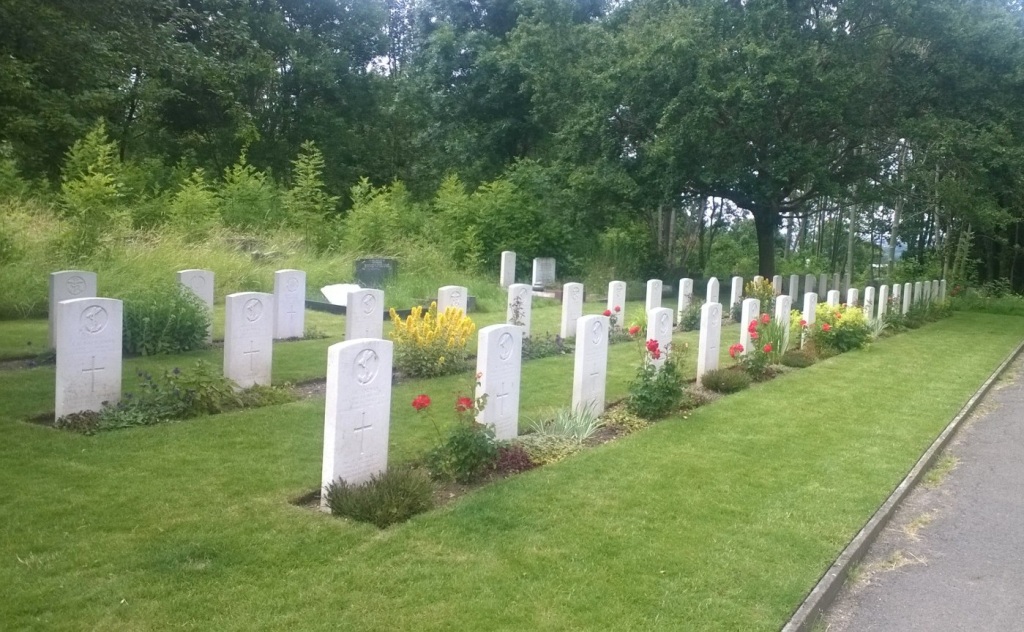 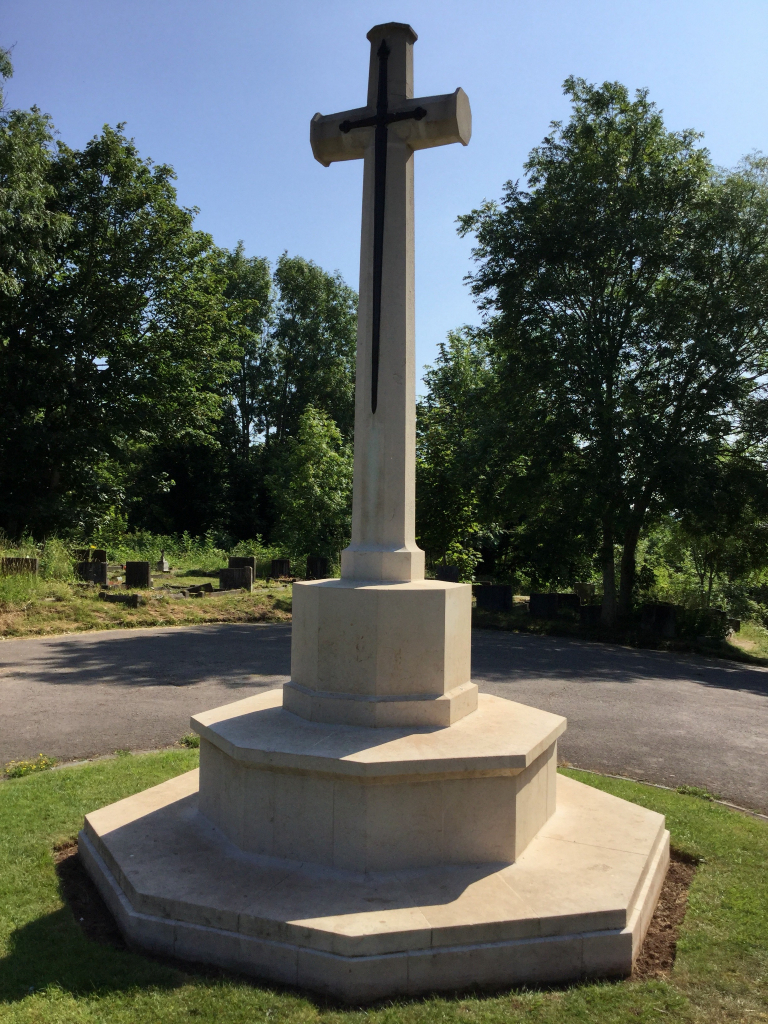 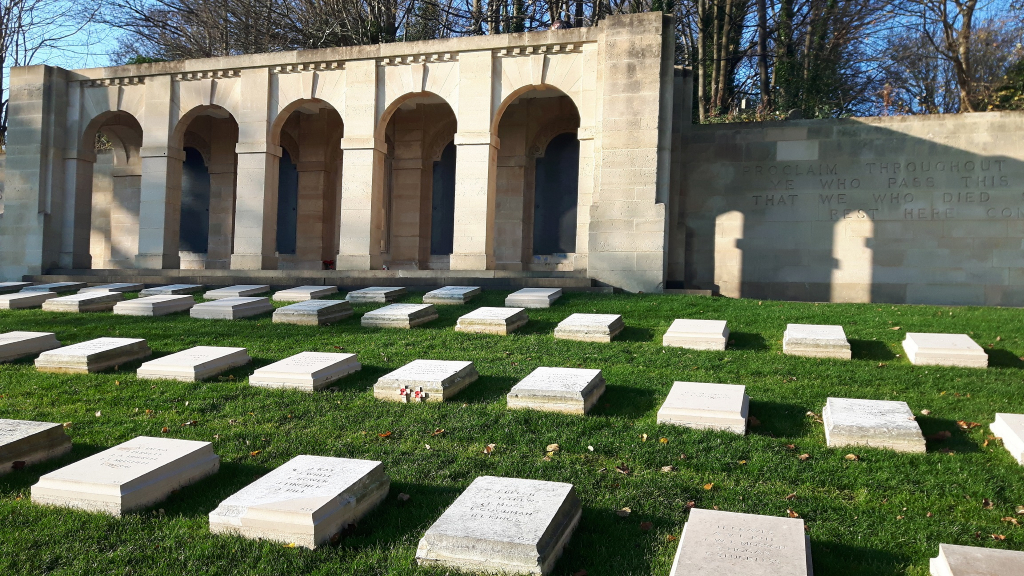 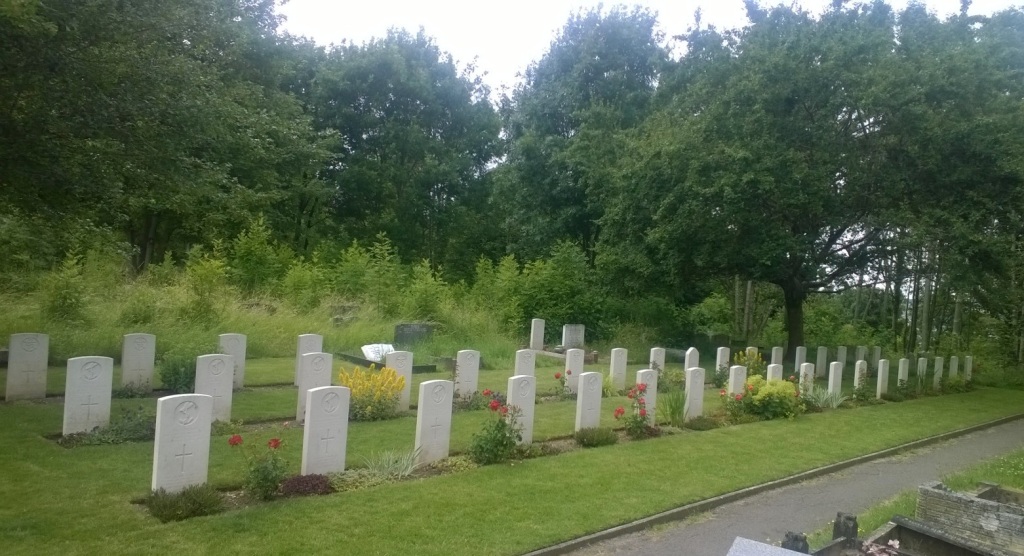 The cemetery is on the Bath Road, about a mile from Temple Meads Railway station.

The cemetery was established in 1837.

ARNOS VALE CEMETERY contains burials of both wars. Most of the 356 First World War burials were of men who died at the local hospitals, particularly the 2nd Southern General and the Beaufort, many of whom were landed at Avonmouth from hospital ships from the Mediterranean. Their graves can be found in the 'Soldiers Corner', a plot established by the British Red Cross, near the main entrance. The 238 casualties buried here are commemorated on a memorial at the rear of the plot. The rest of the graves are scattered throughout the cemetery. There are also special memorials to one casualty buried in the cemetery whose grave could not be located and another commemorating a casualty buried in Bedminster Church Cemetery whose grave could not be maintained.

There are 149 burials from the Second World War, some forming a small plot in an area in the upper part of the cemetery set aside for burials from the Naval Hospital at Barrow Gurney; the rest are scattered.

Those whose graves are not marked by headstones are named on a Screen Wall Memorial.

BRISTOL (ARNOS VALE) CREMATORIUM stands within the cemetery. A memorial in front of the crematorium commemorates 68 servicemen and women of the Second World War whose remains were cremated there.