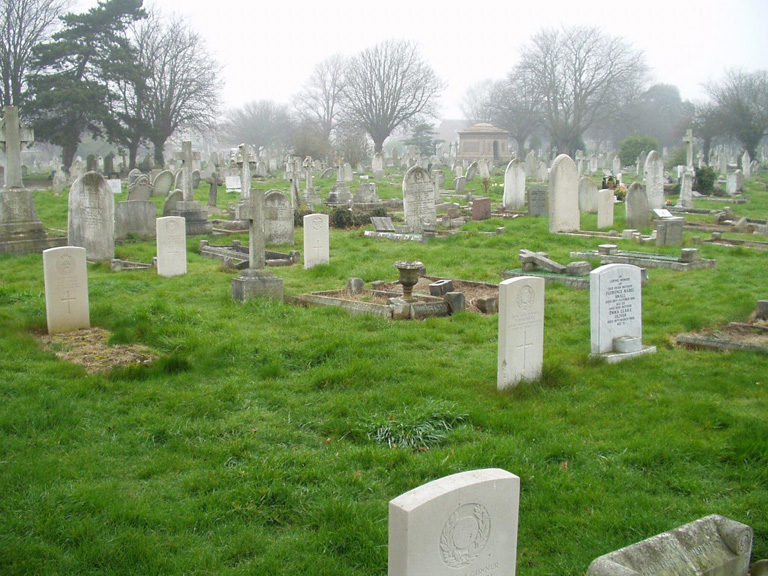 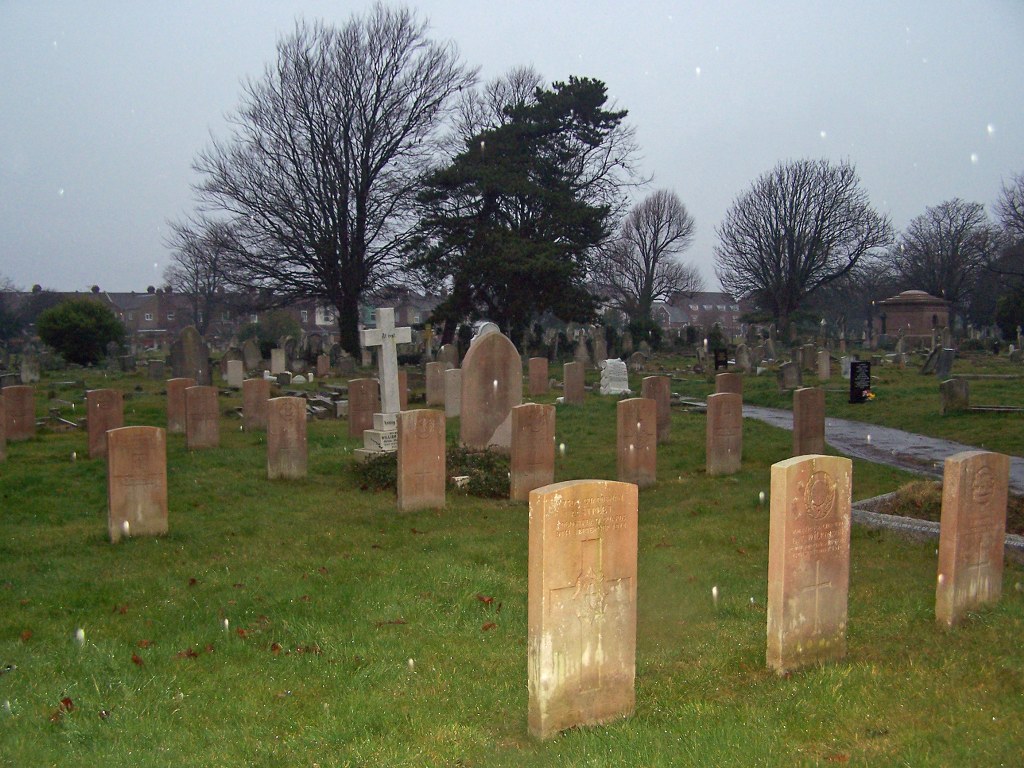 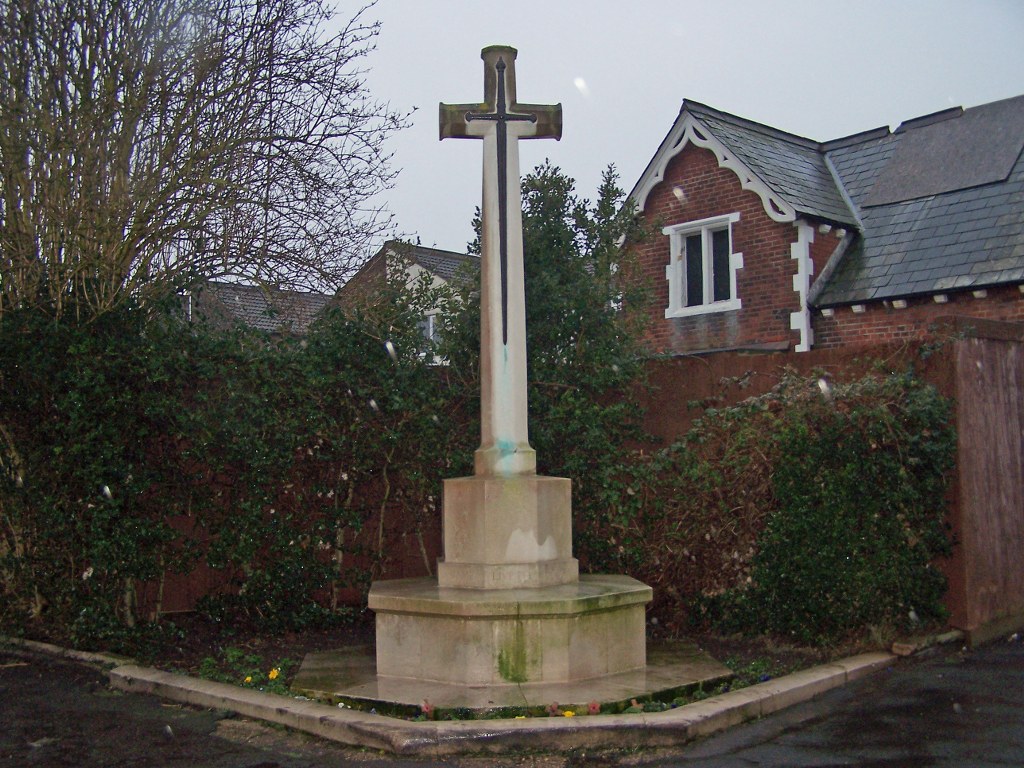 Portsmouth, a parliamentary and county borough, is a city, a seaport and a Royal Naval station on Portsea Island, opposite the Isle of Wight. It is 44 kilometres south-east of Southampton and just over 120 kilometres by rail south-west of London. This cemetery, which belongs to the Corporation, is near the barracks. It was opened in 1854 and contains war graves of both world wars. The First World War burials are spread throughout the cemetery. After the war a Cross of Sacrifice was erected near the entrance, in honour of all the service war dead who rest in the cemetery. The Second World War graves, too, are widely scattered.