The areas outside the CWGC plots are maintained by Liverpool Council. Visitors should proceed with caution when visiting isolated graves and should keep to designated paths.

Discover more about the history of Liverpool (Anfield) Cemetery and plan a visit through our Our War Graves, Your History project. 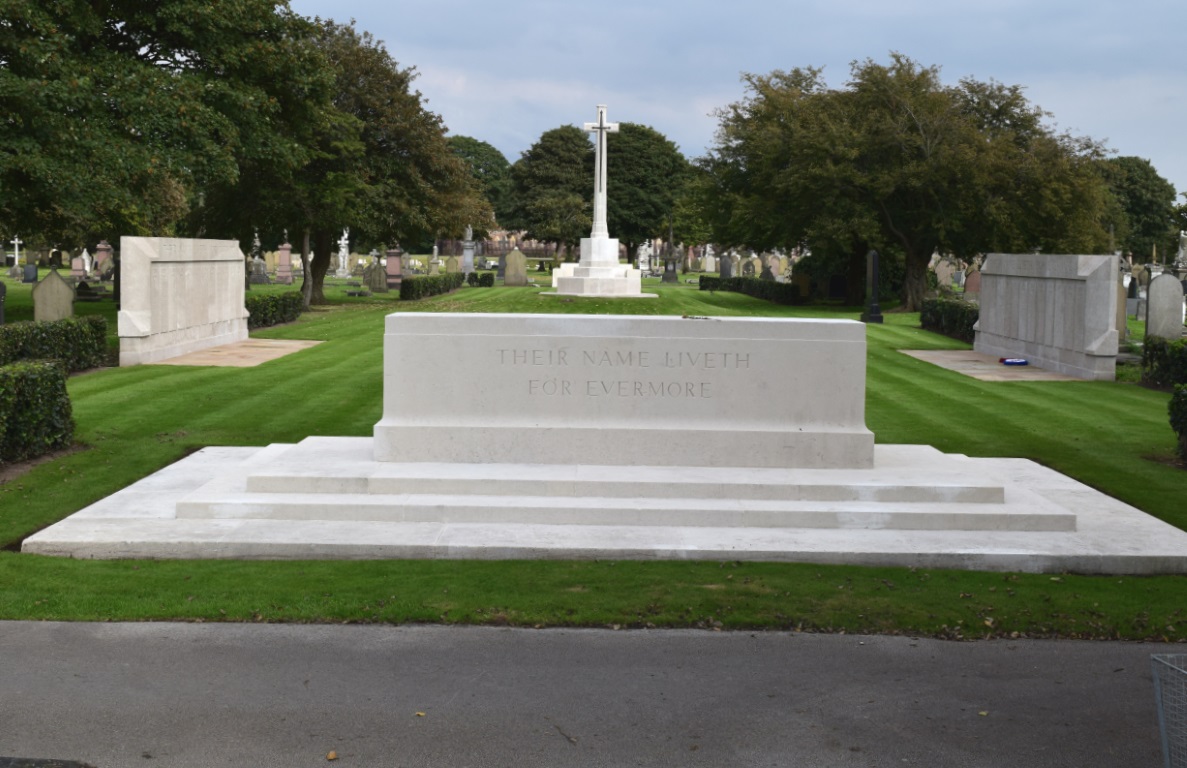 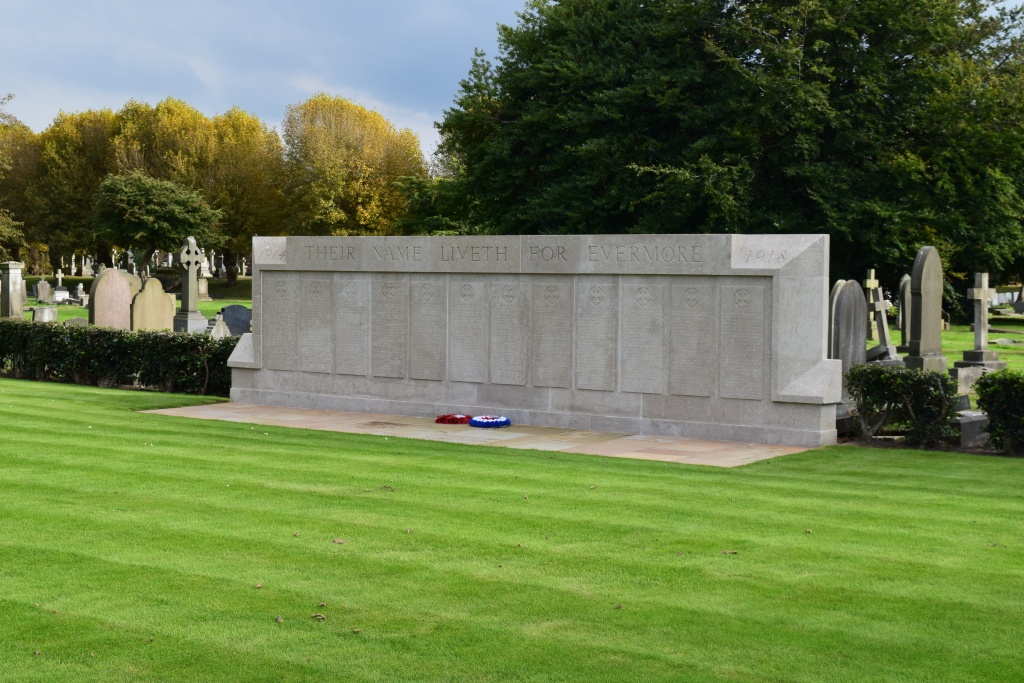 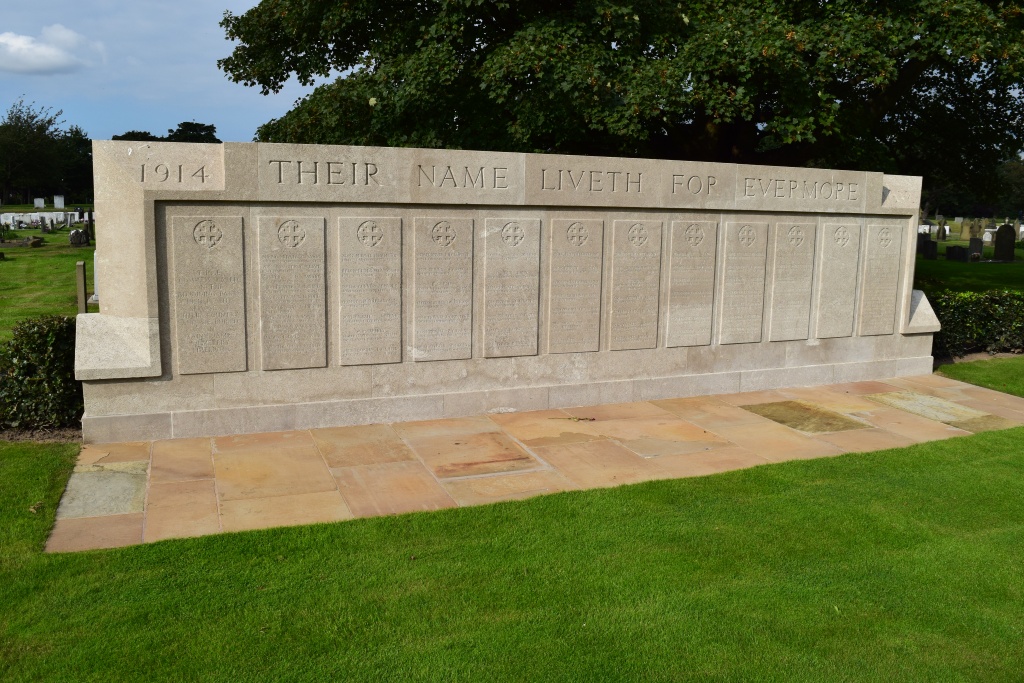 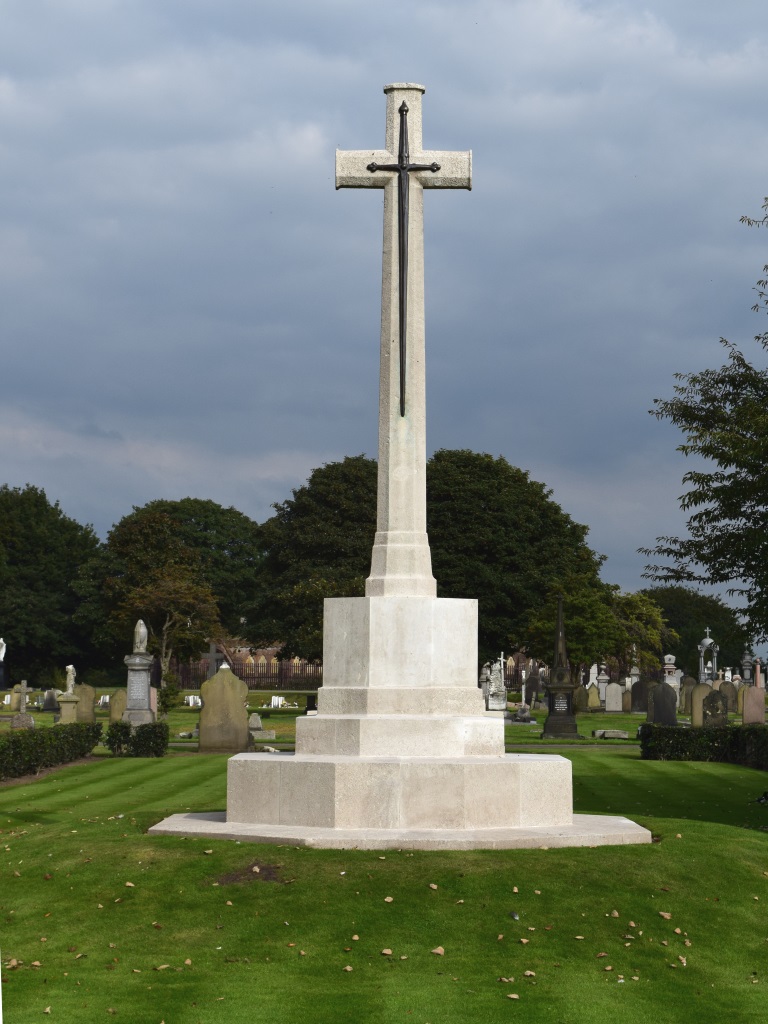 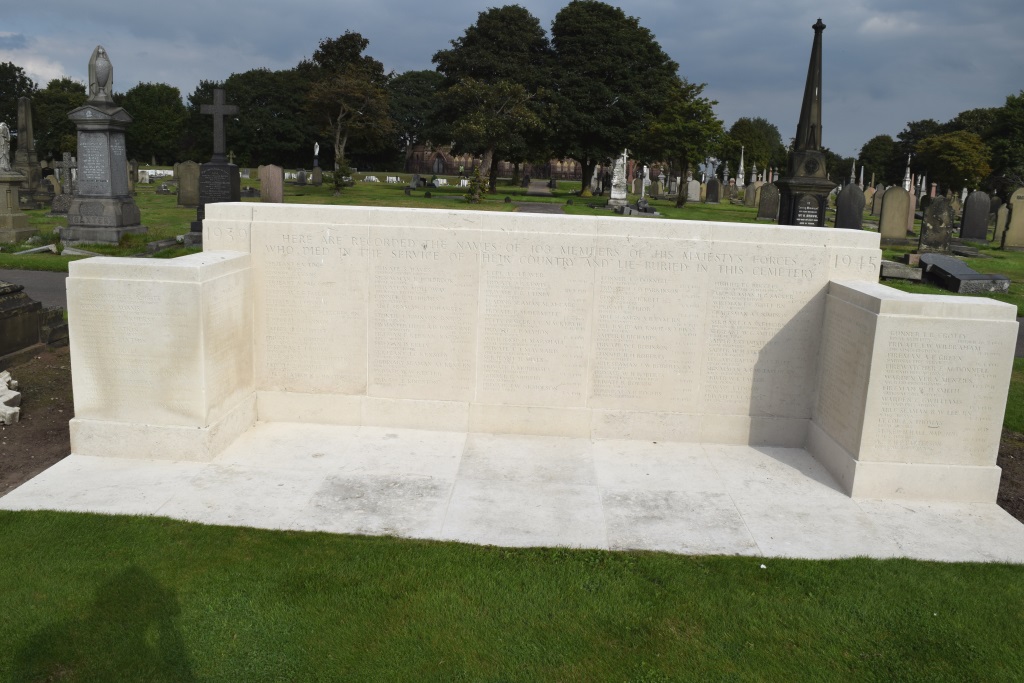 Liverpool (Anfield) Cemetery contains burials of both wars. The majority are in two war graves plots in Section 5, with Screen Walls bearing the names of those buried there. The rest of the war burials are scattered throughout the cemetery.

There are 453 Commonwealth servicemen of the First World War buried or commemorated in the cemetery. Included in this total are 17 casualties who are commemorated by name on the Screen Wall as their graves in Bootle (St Mary) Churchyard and Liverpool (St James) Cemetery could no longer be maintained. Second World War burials number 459 including 2 unidentified British soldiers. There is also another Screen Wall memorial to those whose burials are not marked by headstones. There are also 67 war graves of other nationalities, the majority of them Dutch and Norwegian Merchant seamen, and there are 9 non war service burials here.