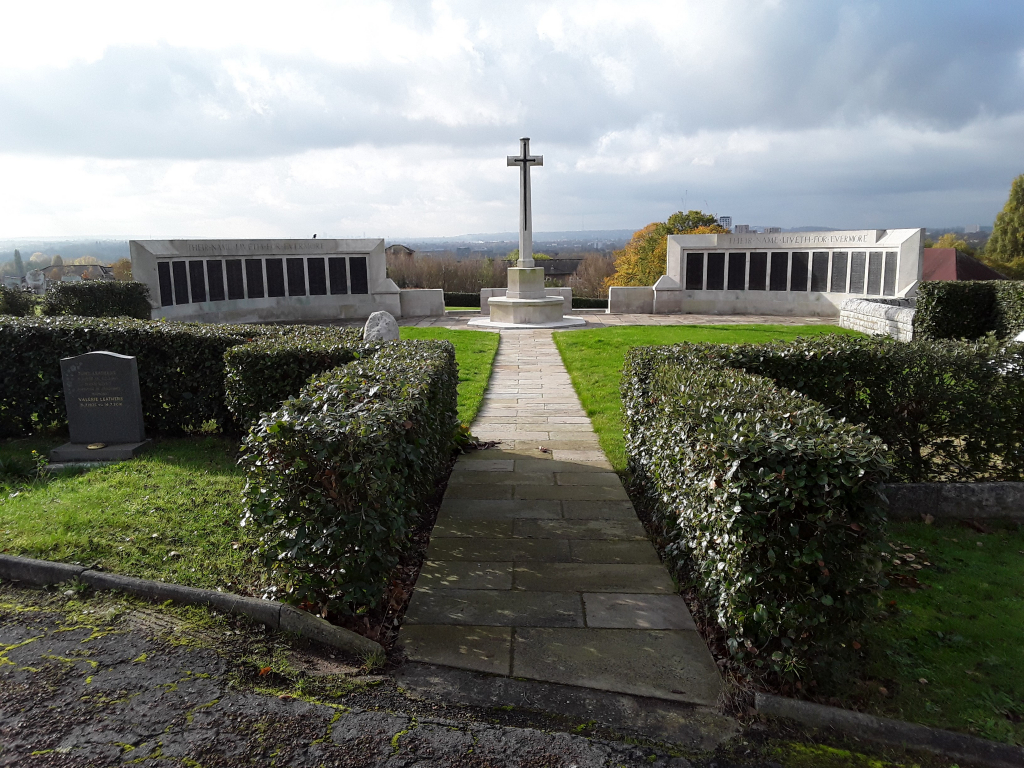 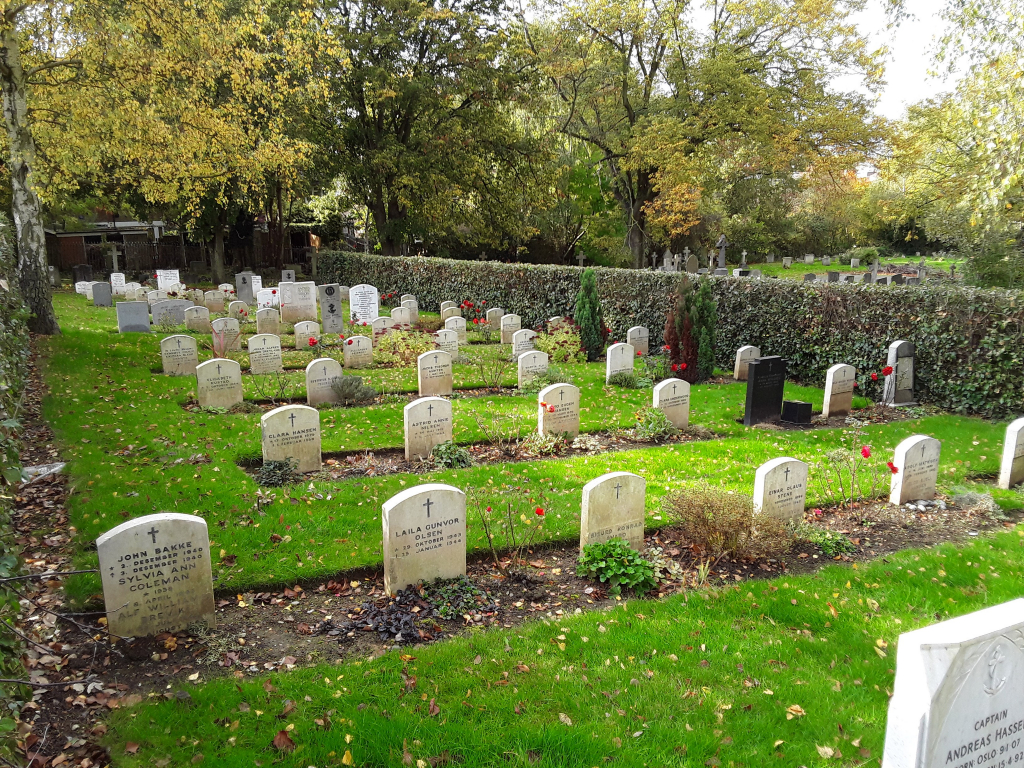 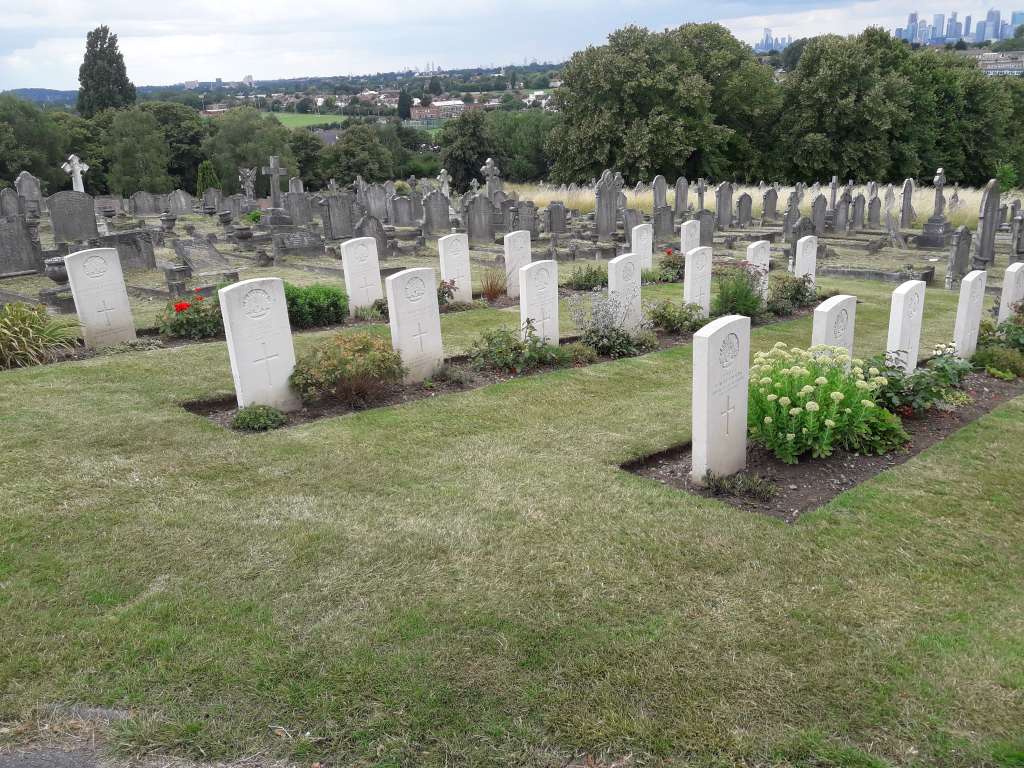 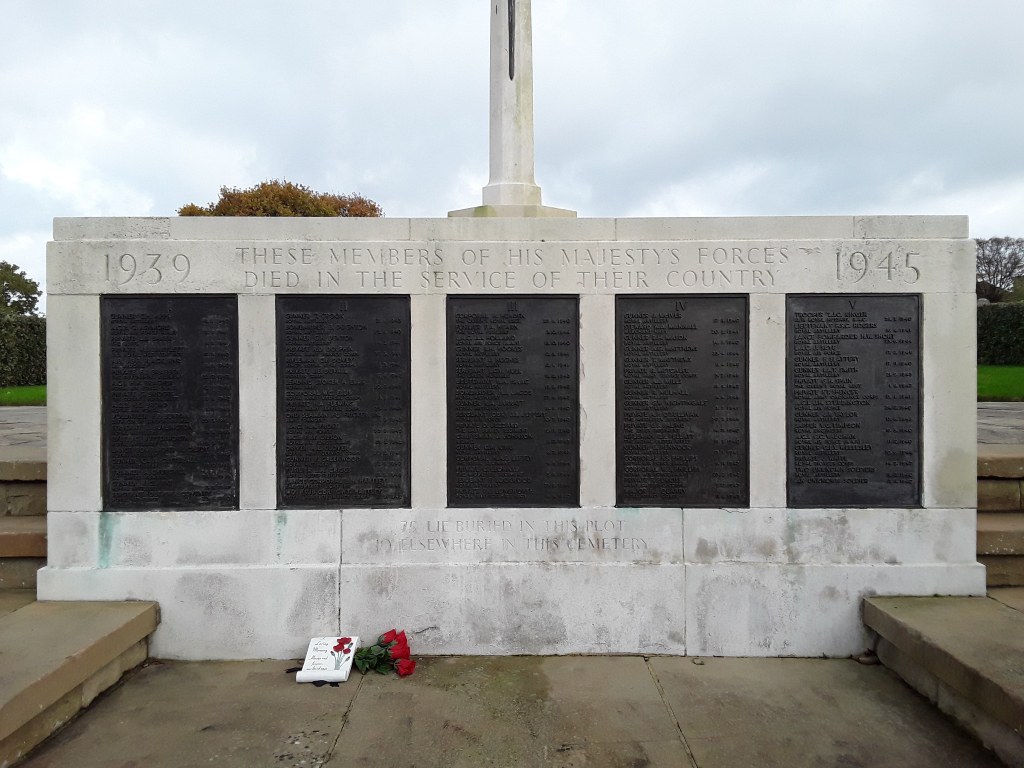 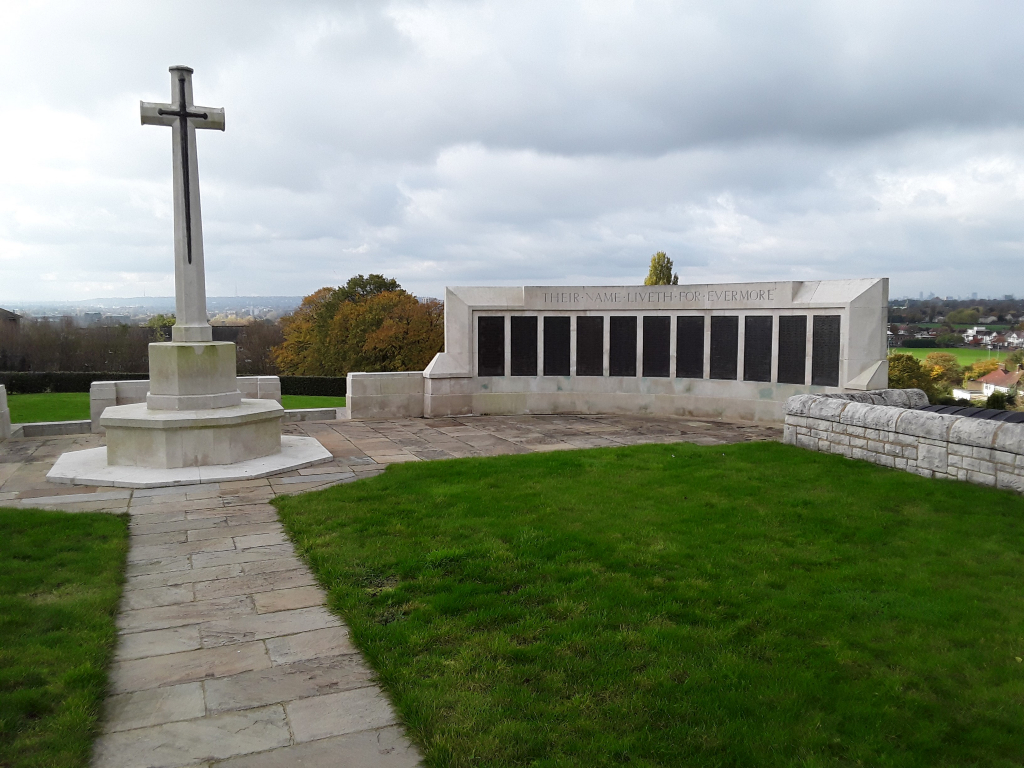 Please note, Greenwich Borough Council have designated some of the wider civil Plots containing scattered war burials as “Cemetery Grass Conservation Areas” to aid wildlife. As a result, during the summer months these areas are deliberately left with long grass.

Greenwich Cemetery contains 561 First World War burials. More than half of these graves are scattered throughout the cemetery, but 263 form a large war graves plot known as 'Heroes' Corner'. Here, two curved screen walls bear the names of casualties buried both in the plot and in unmarked graves in the cemetery. A small group of 24 Dominion war graves can be found in the front corner of Section Z.