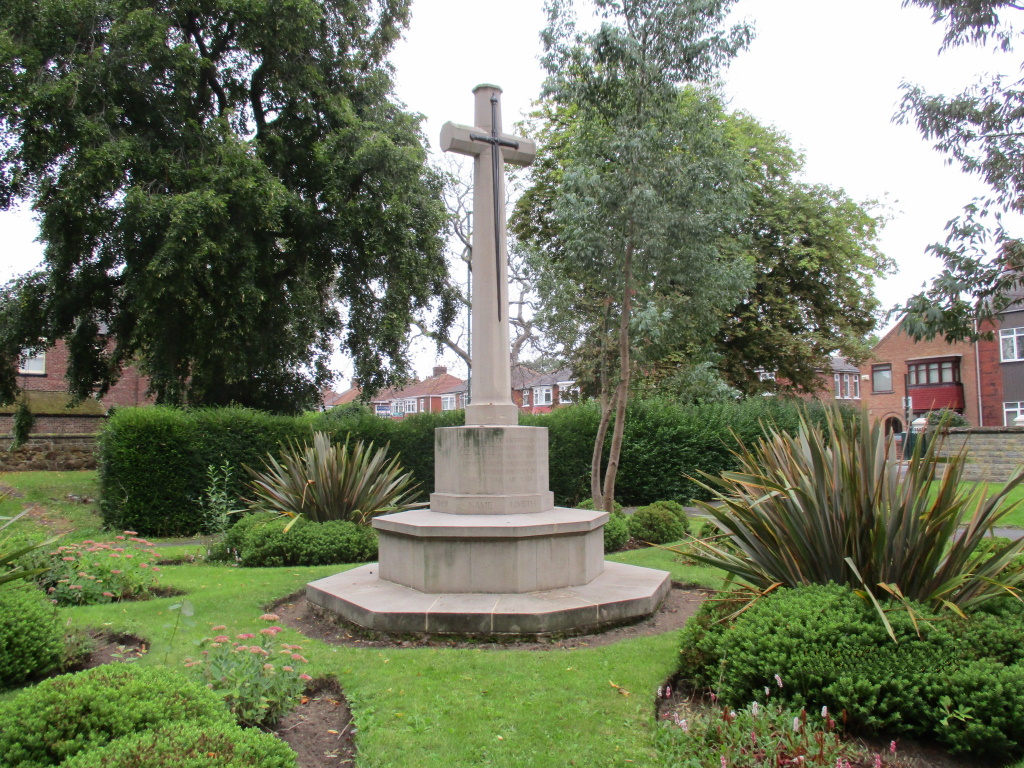 Eston is on the northern boundary of the North Riding near the mouth of the Tees. The town is 240 miles north-west of London and 5 miles south-east of Middlesborough. The cemetery is situated a quarter of a mile north of Normanby on the road to South Bank.

There is a group of 22 Second World War graves in Section P in the centre of the cemetery, one of which is the non-war grave of a Merchant Navy seaman whose death was not due to war service. There are 56 Commonwealth burials of the 1914-18 war and 43, including 1 unidentified R.N. sailor, of the 1939-45 war here.

The Cross is erected in front of the West Lodge.