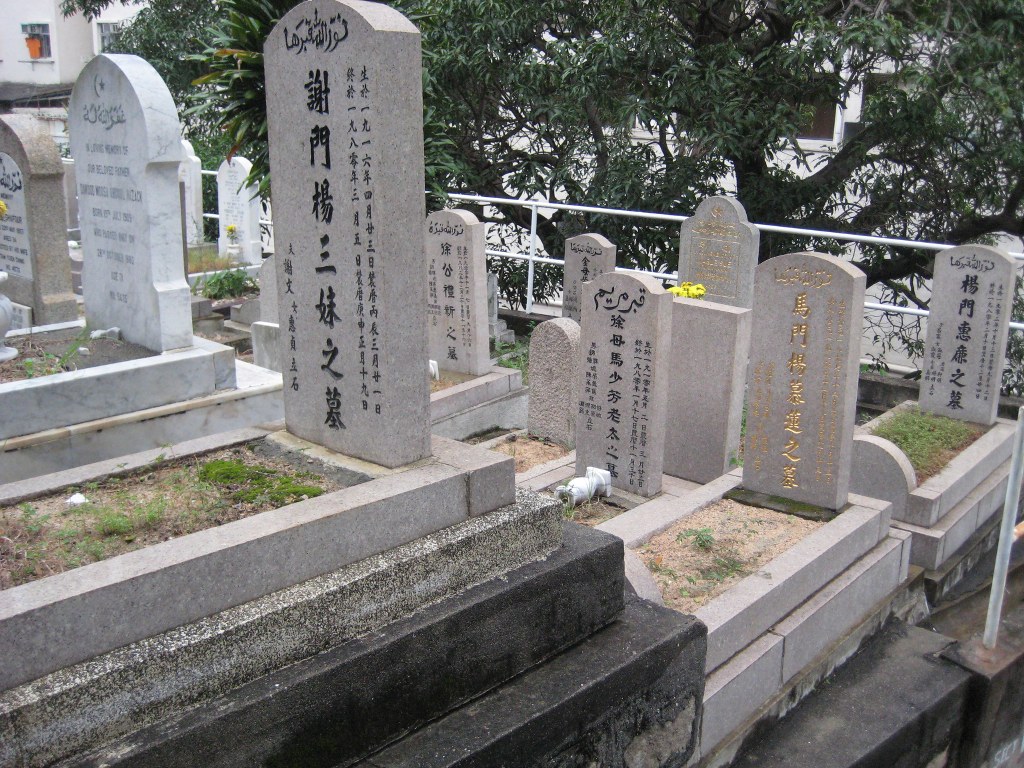 The cemetery is on the west side of Wong Nei Chong Road, on the corner of Hau Tak Lane, opposite the northern end of the Happy Valley Racecourse.

Throughout the First World War, Hong Kong was garrisoned by local defence and Commonwealth forces, including units of Indian infantry.

This civil cemetery now contains 6 First World War burials and 19 from the Second World War, 1 being unidentified. The unidentified burial is located at Sec. 10. 4277. There is also 1 non World War service burial.