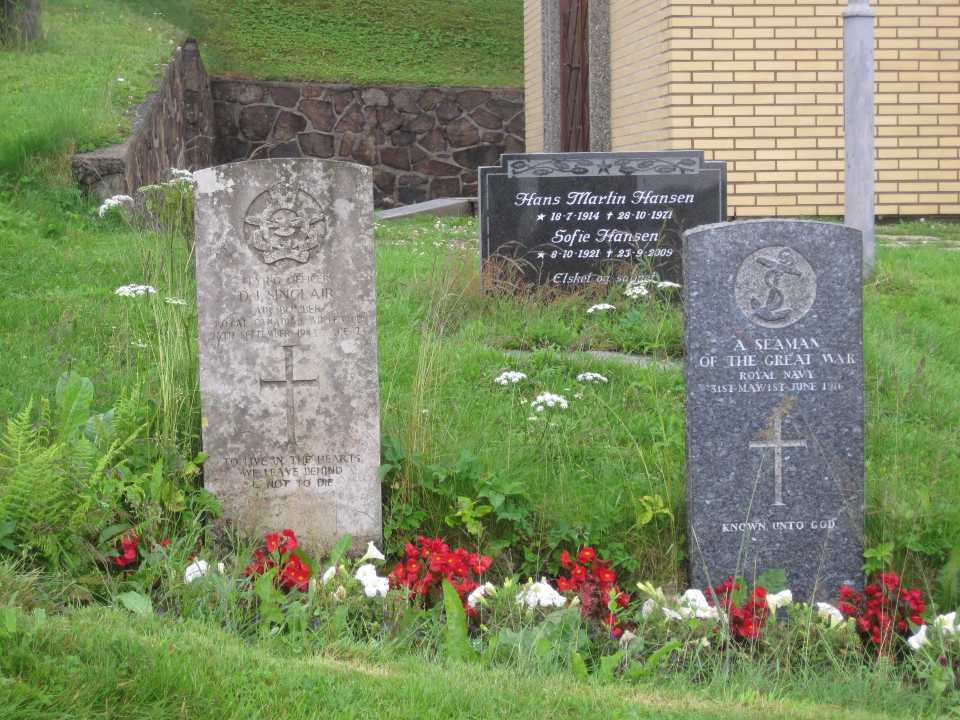 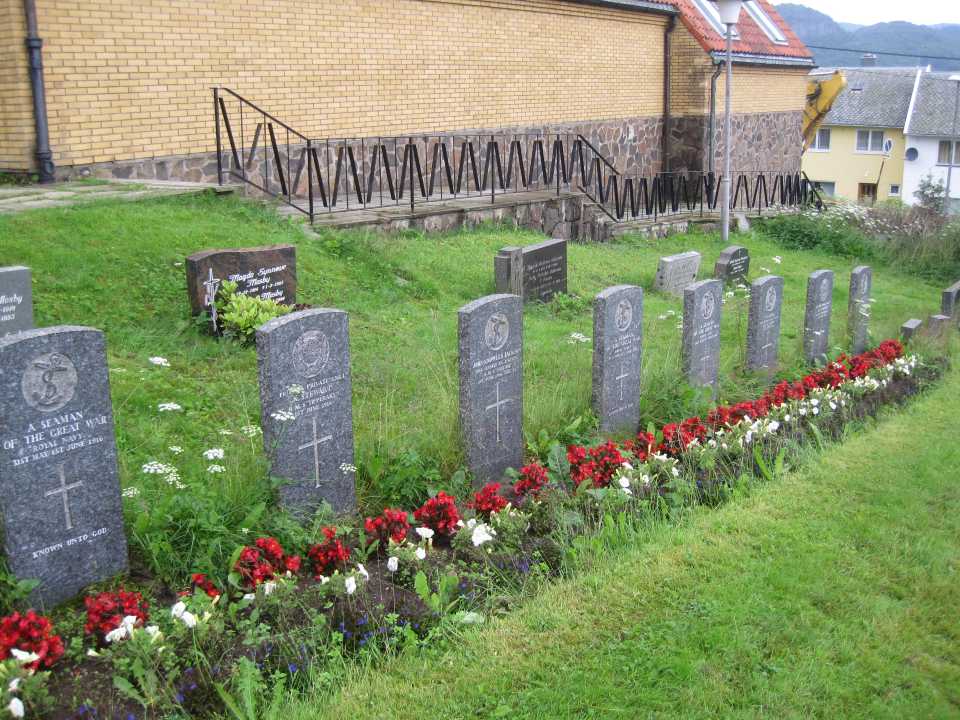 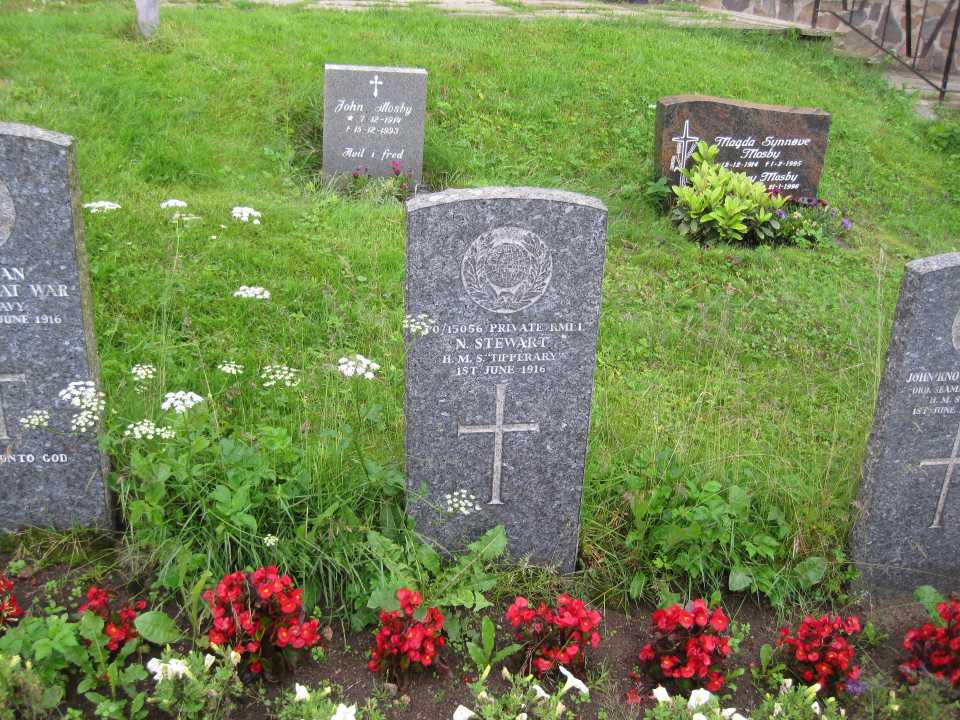 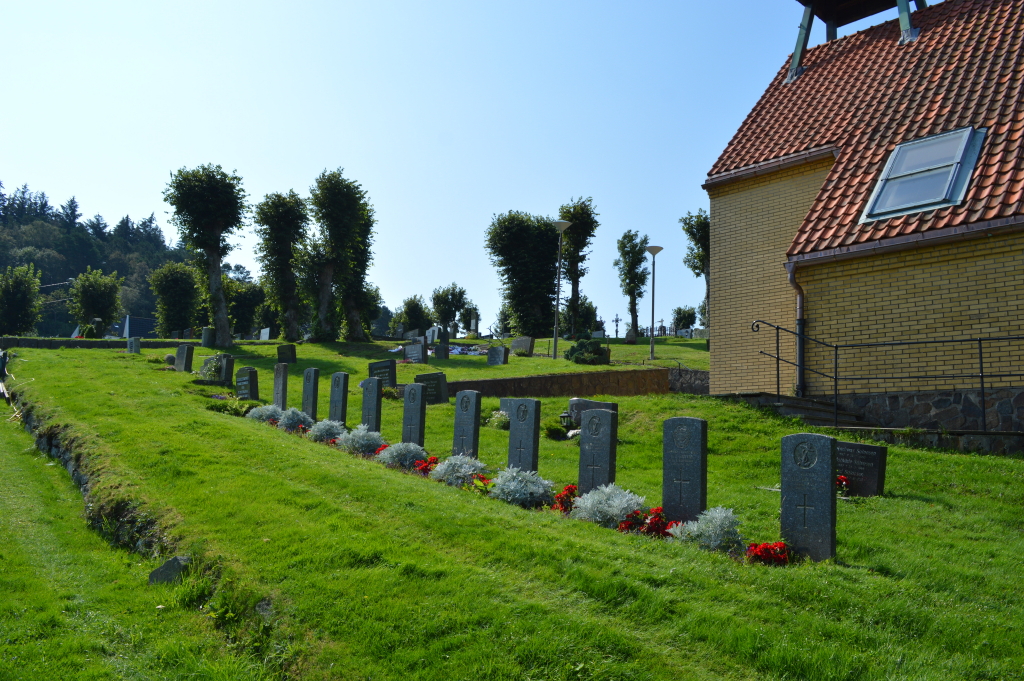 Farsund is a village in the province of Vest-Agder and is situated on the south-west coast of Norway on route 43. From Farsund follow the direction to Lund. As the road goes uphill turn left towards the hospital (Sykehuis), then turn first right up a steep hill. The cemetery is along here on the left by a yellow church.

Farsund cemetery contains nine Commonwealth burials of the First World War, only four of them identified by name, all naval ratings or marines who died in the Battle of Jutland in 1916. The cemetery also contains the grave of one Commonwealth airman of the Second World War.