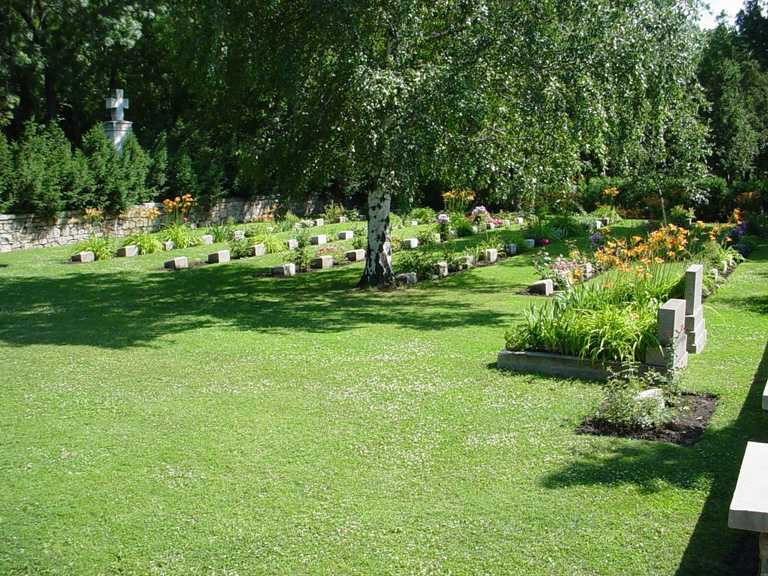 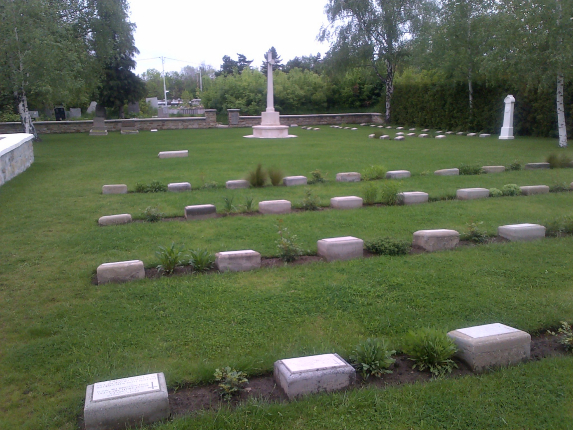 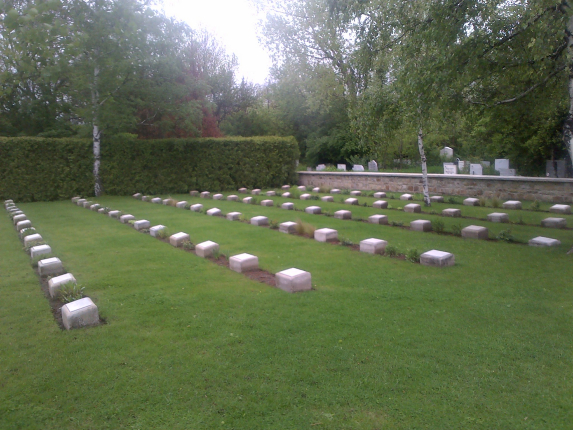 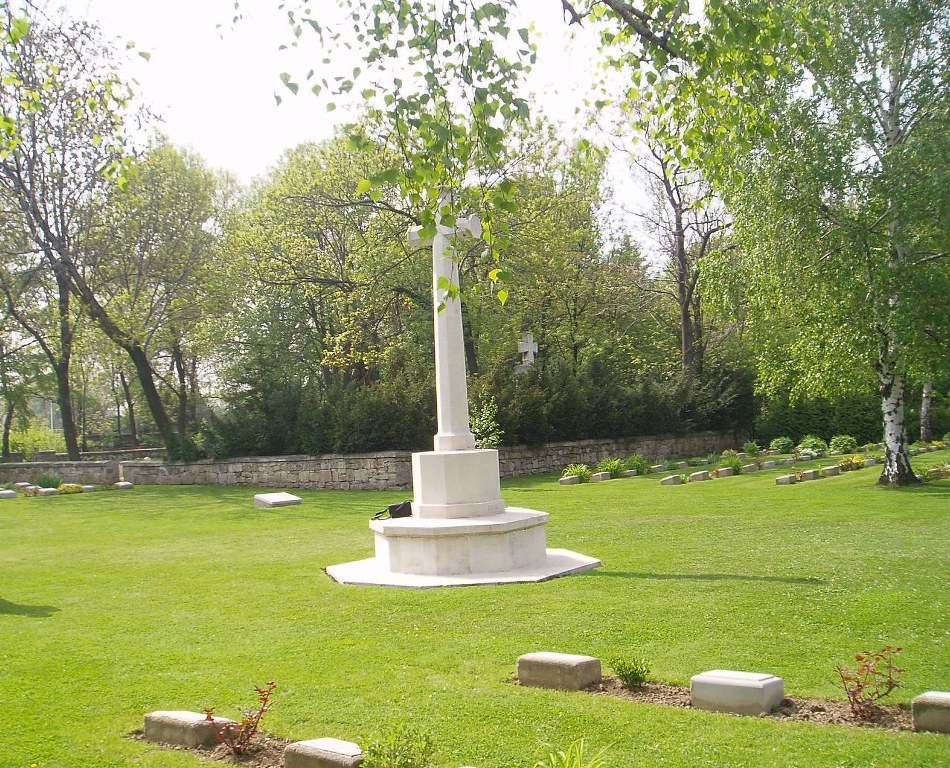 Sofia War Cemetery is situated in the Central Sofia Cemetery which is the main city cemetery.It is located approximately 2 kilometres north of the railway station on Parva Bulgarska Armia Street, with the cemetery entrance located opposite Mara Buneva Street. The Commision cemetery is located to the rear right hand side.

Sofia War Cemetery contains the graves of Commonwealth servicemen who died as prisoners of war or with the occupying forces following the Bulgarian capitulation in September 1918. The original cemetery contained 62 war burials, most of which were brought in from Dubnitza Cemetery, Radomir Cemetery and Military Cemetery, and Sofia Town Cemetery. Further graves were brought in from Varna Protestant Cemetery in 1955 and from Ruschuk British and Jewish Cemeteries in 1960.

The Second World War burials are mainly those of airmen who died in raids over Bulgaria towards the end of the war. There is also a special memorial to Major W F Thompson, Royal Artillery, a popular war hero in Bulgaria, who died in June 1944 while helping Bulgarian partisans. His grave, at Letakovo, could not be marked or permanently maintained.