Due to heavy rainfall and an increased footfall at the cemetery, we are required to close the hiking trail that crosses Buttes New British Cemetery, Polygon Wood and N.Z. Memorial, to protect the turf from further damage. You are welcome to visit the cemetery, but kindly ask to do so by following the indicated route. The CWGC will repair the turf as soon as possible and thanks you for your understanding. 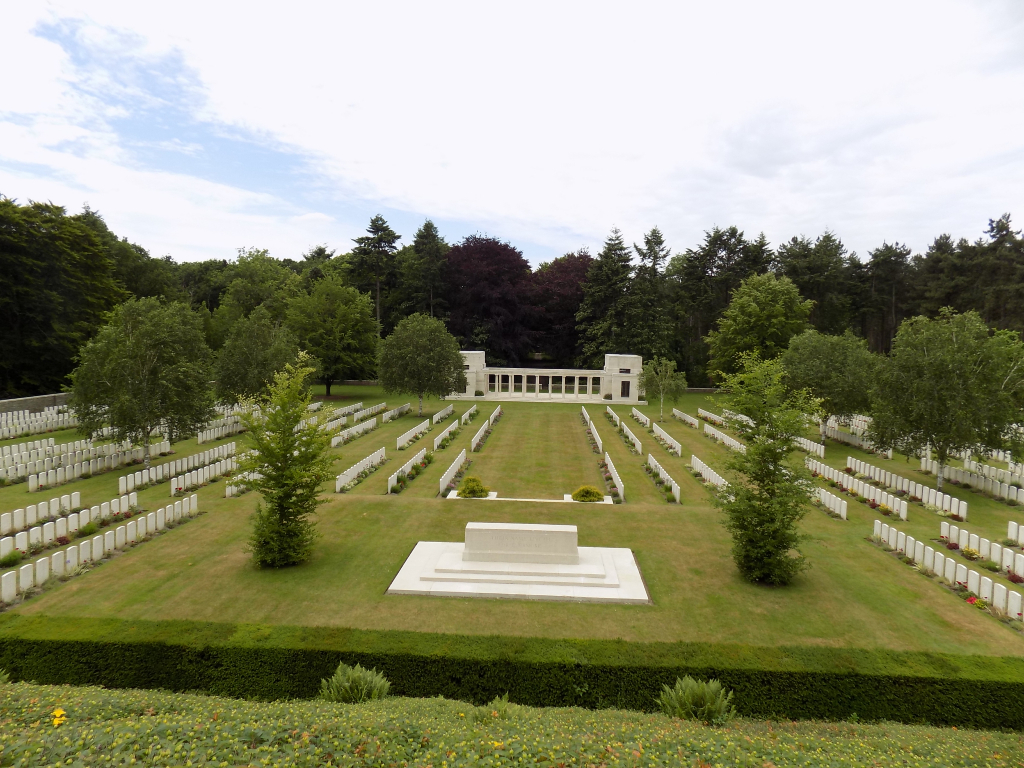 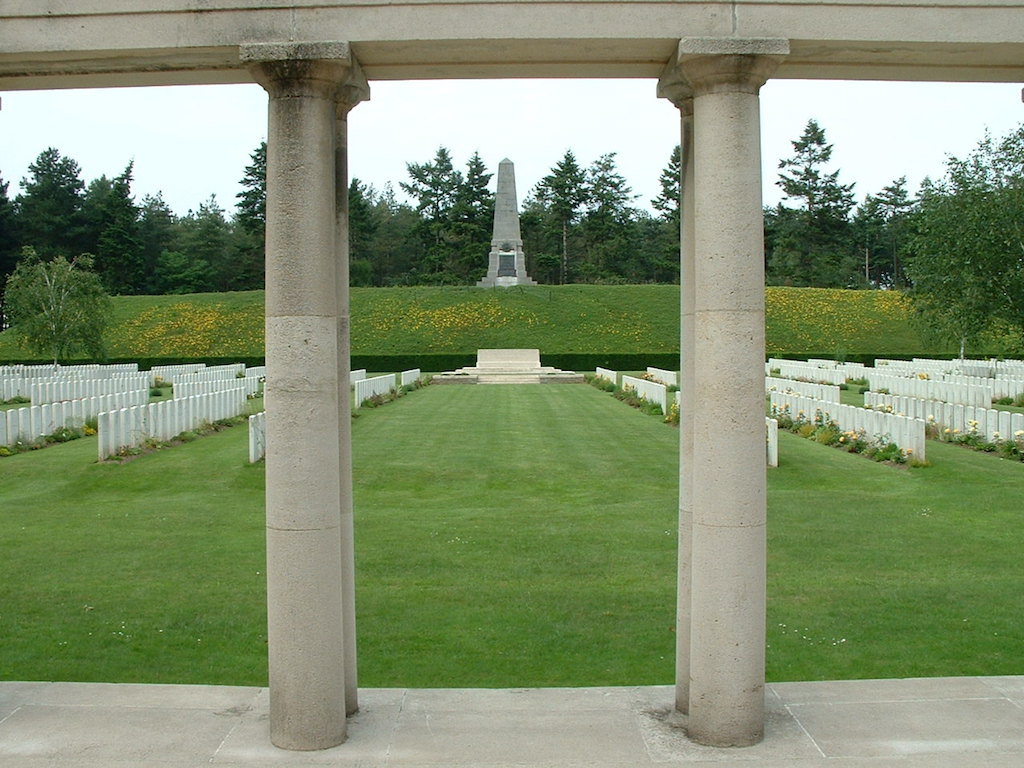 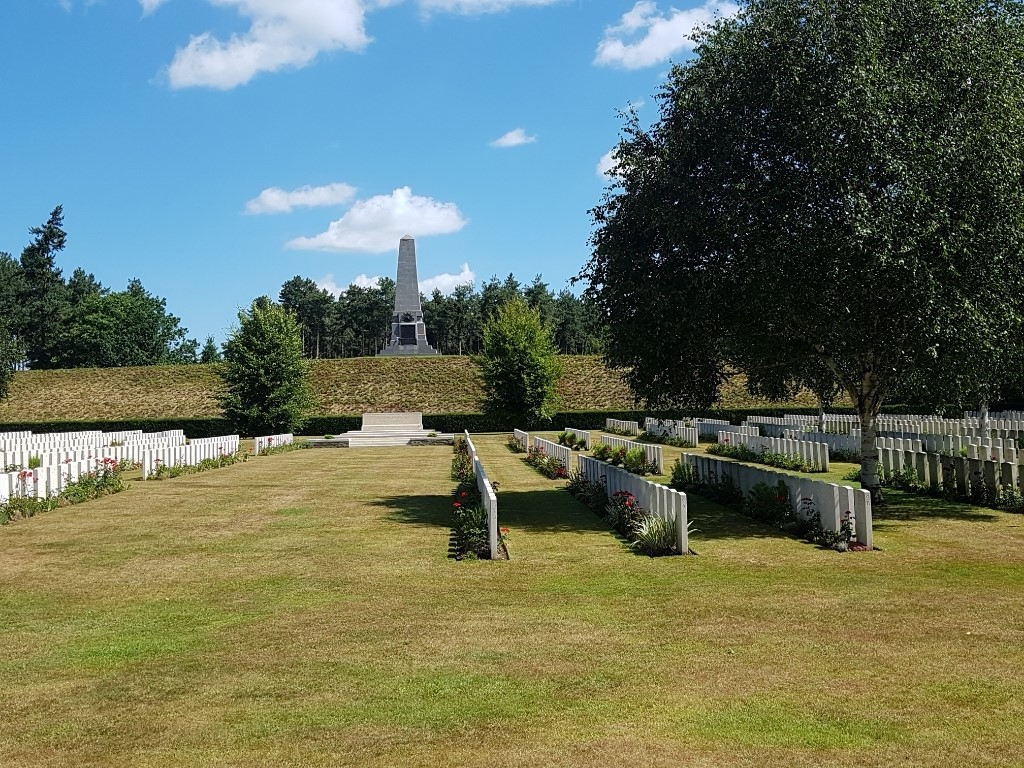