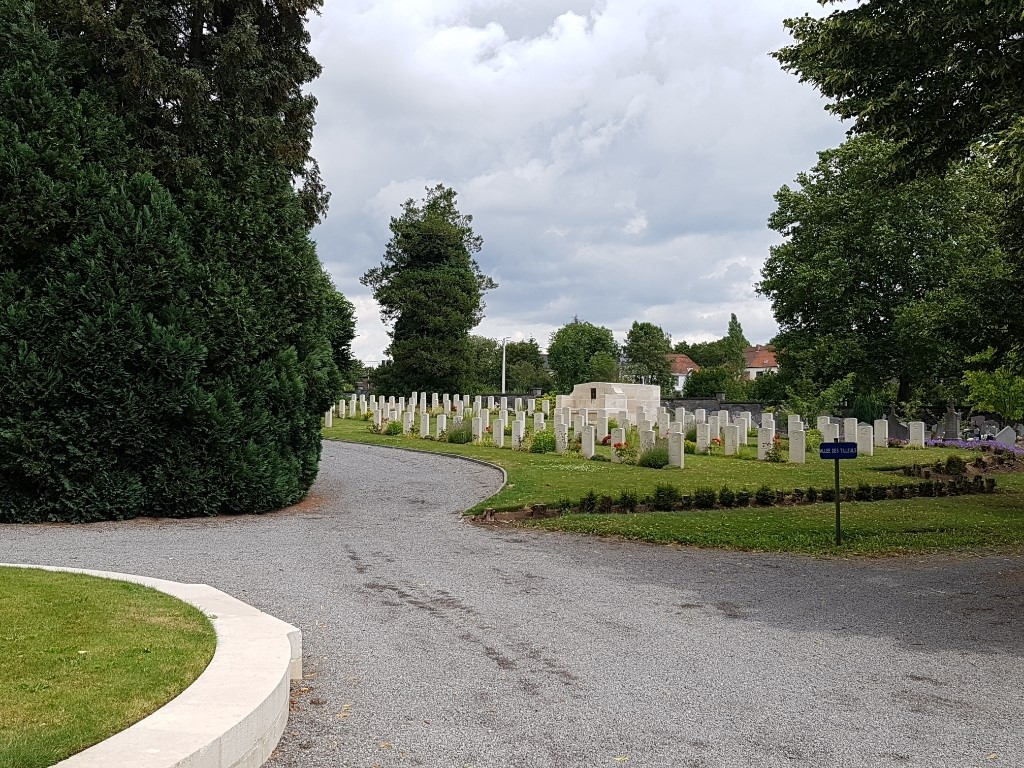 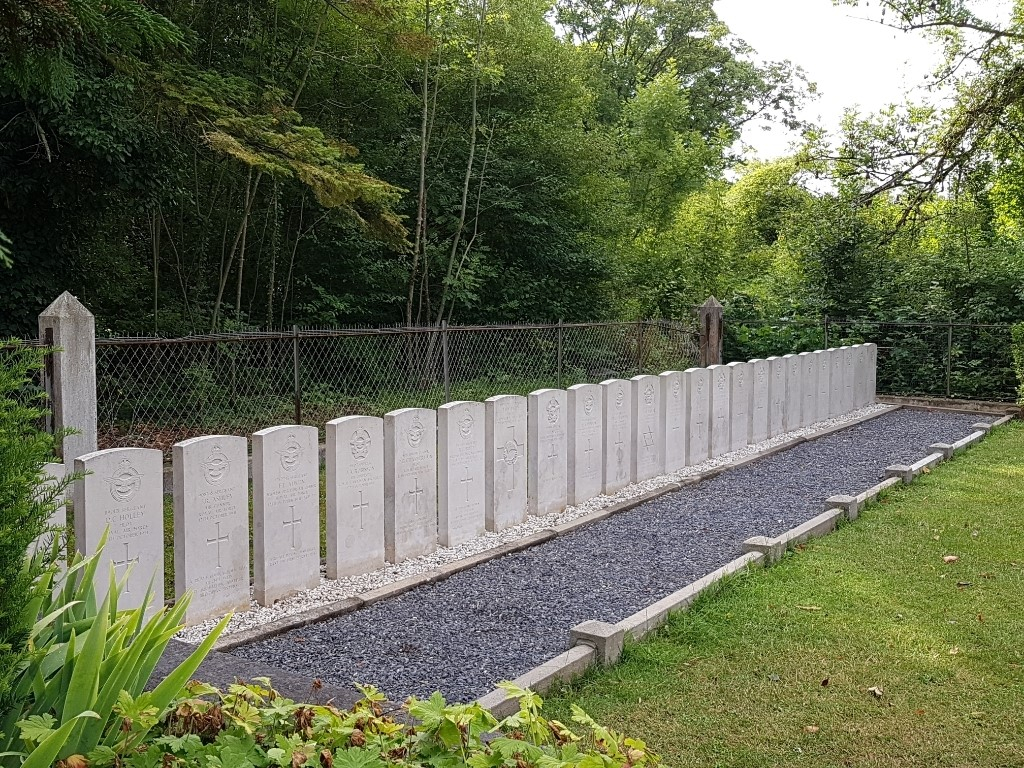 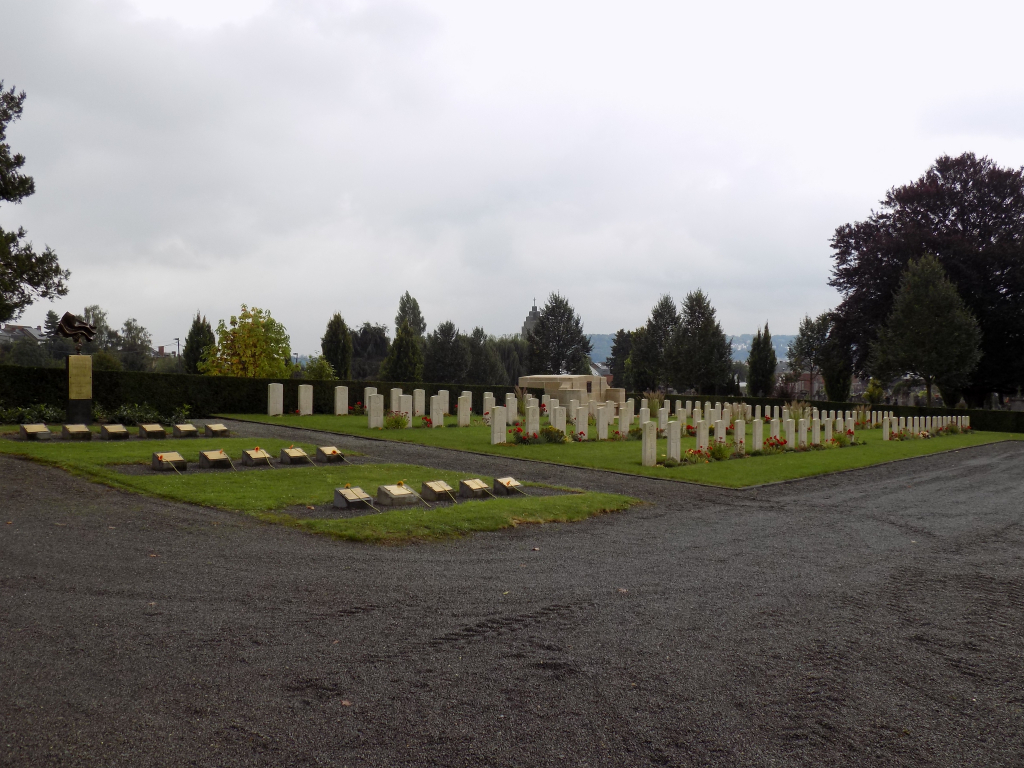 The city of Namur is located off the E42 motorway which runs between Liege and Namur. Belgrade Cemetery can be found within the Cimetière de Namur - Saint Servais, which is a large civil cemetery located on the Chaussee de Waterloo, in the commune of St. Servais, to the west of Namur. The Commonwealth war graves plots are at the North end of the site. From the E42 motorway turn off at Junction 12 onto the N4 in the direction of Namur. Follow the N4 into the town of Belgrade where the road is called Chaussee de Waterloo. The Cemetery is on the left of this road before the church and the railway. GPS Co-ordinates: Longitude 04°50'01", Latitude 50°28'20"

Namur was attacked by the Germans on 20 August 1914; the forts were destroyed by heavy artillery, and at midnight on 23-24 the garrison was evacuated. The town then remained in German hands until the end of the war.

Belgrade Cemetery contains 249 Commonwealth burials of the First World War, most of them dating from the ten months when casualty clearing stations were then posted to Namur after the Armistice. There is also one burial of the Second World War.