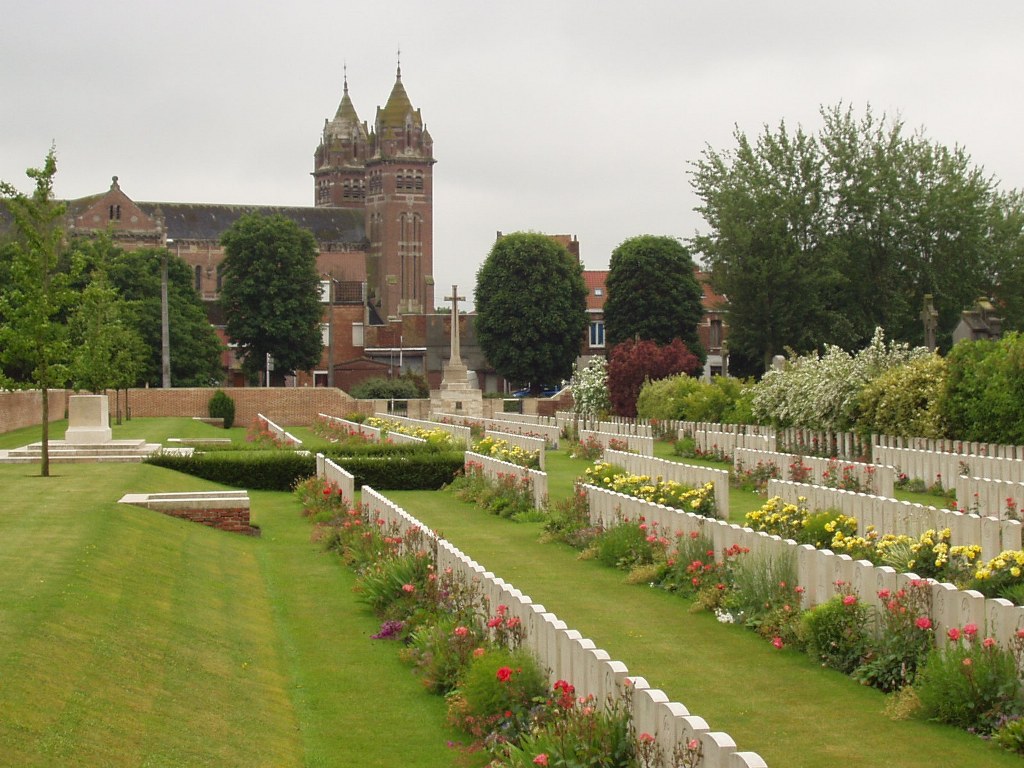 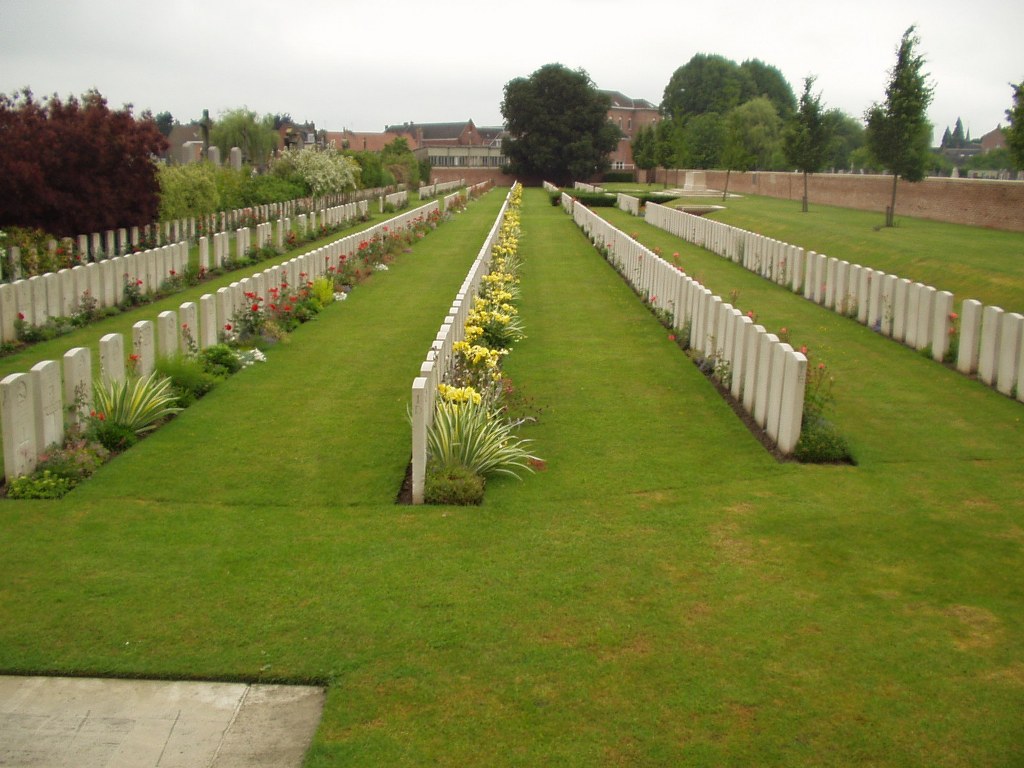 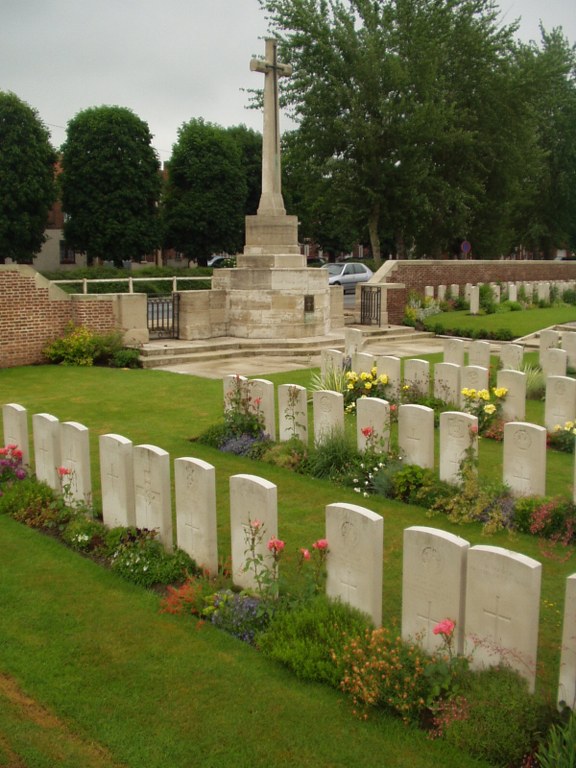 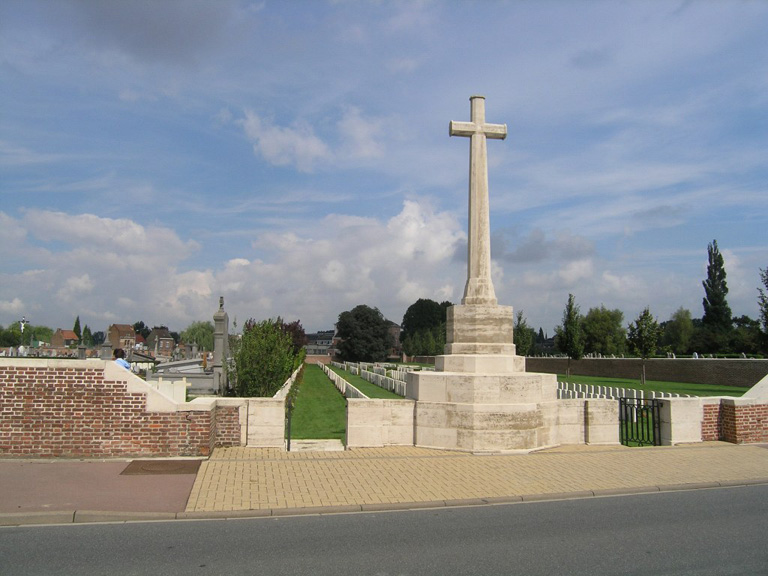 It is possible for a disabled person to have access to the cemetery extension, even with a wheelchair. Access should be by the large door of the Communal Cemetery as the service entrance of the Cemetery Extension is too small and there are steps. For further information on wheelchair access, please contact our Enquiries Section on 01628 507200.