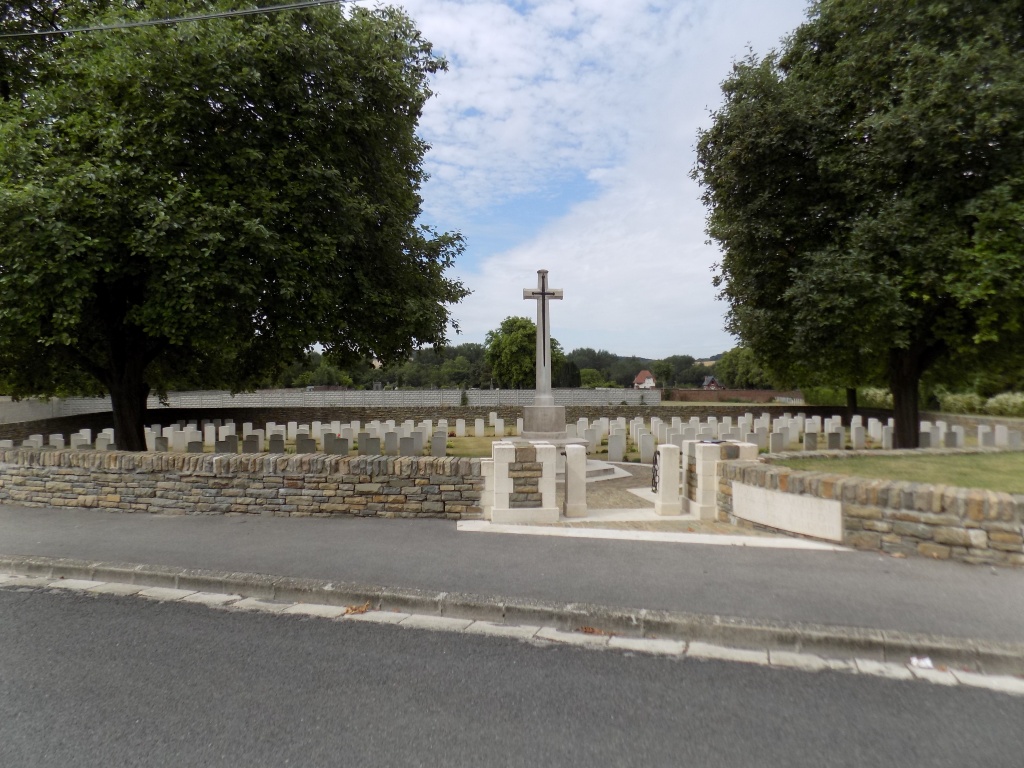 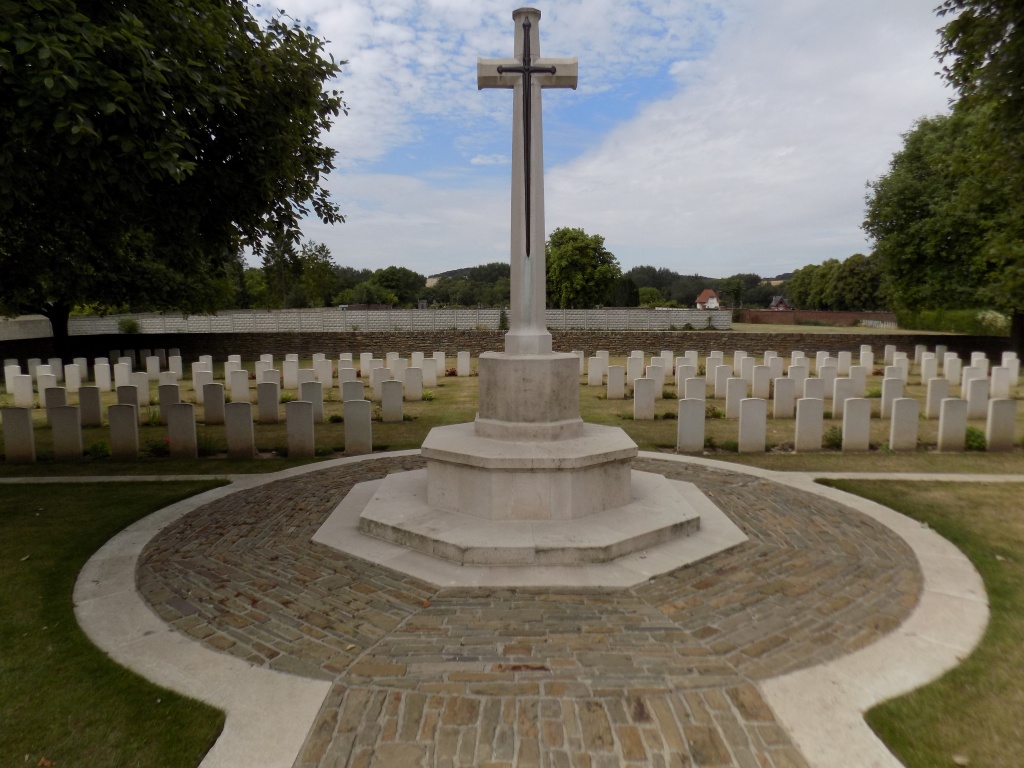 Moreuil is a village in the Department of the Somme, in the valley of the Avre 18 kilometres south-east of Amiens.

The village and Moreuil Wood were the scene of desperate fighting in March and April 1918 in which Commonwealth and French infantry, and the Canadian Cavalry Brigade, took part. The village was lost to the Germans, but was retaken on 8 August by the French XXXI Corps. The extension was made after the Armistice when graves were brought in from the neighbouring battlefields. The extension contains 189 Commonwealth burials and commemorations of the First World War. 96 of the burials are unidentified but a special memorial commemorates one casualty believed to be buried among them.