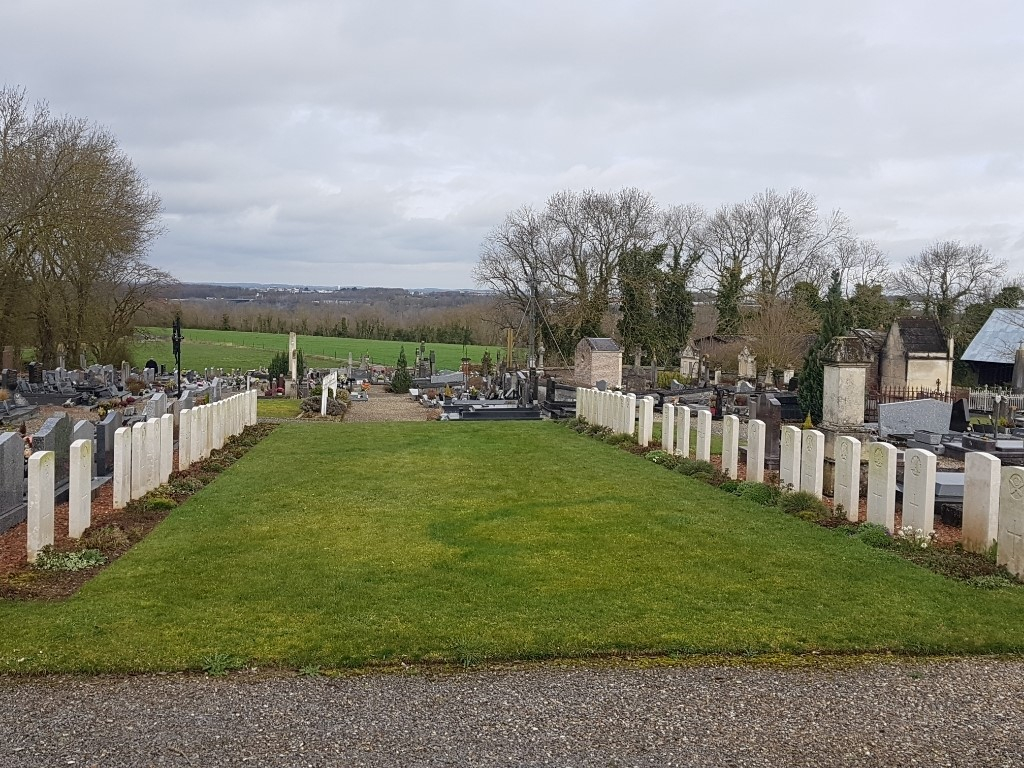 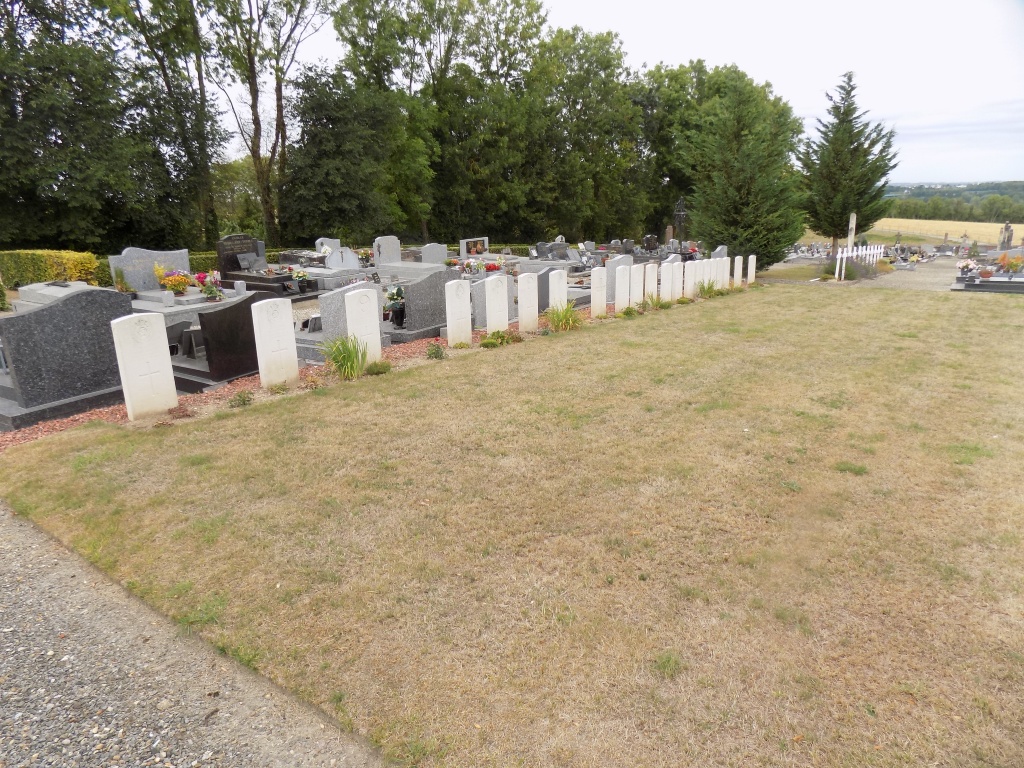 BOVES WEST COMMUNAL CEMETERY EXTENSION contains 91 Commonwealth burials of the First World War and the grave of one unidentified airman of the Second World War.