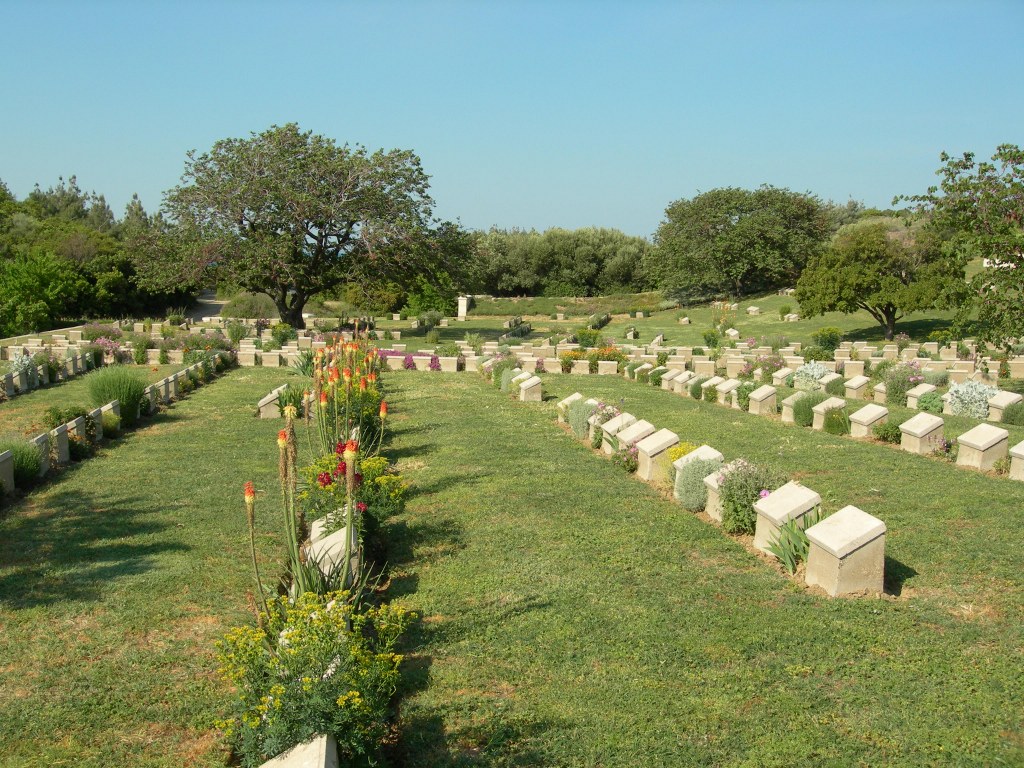 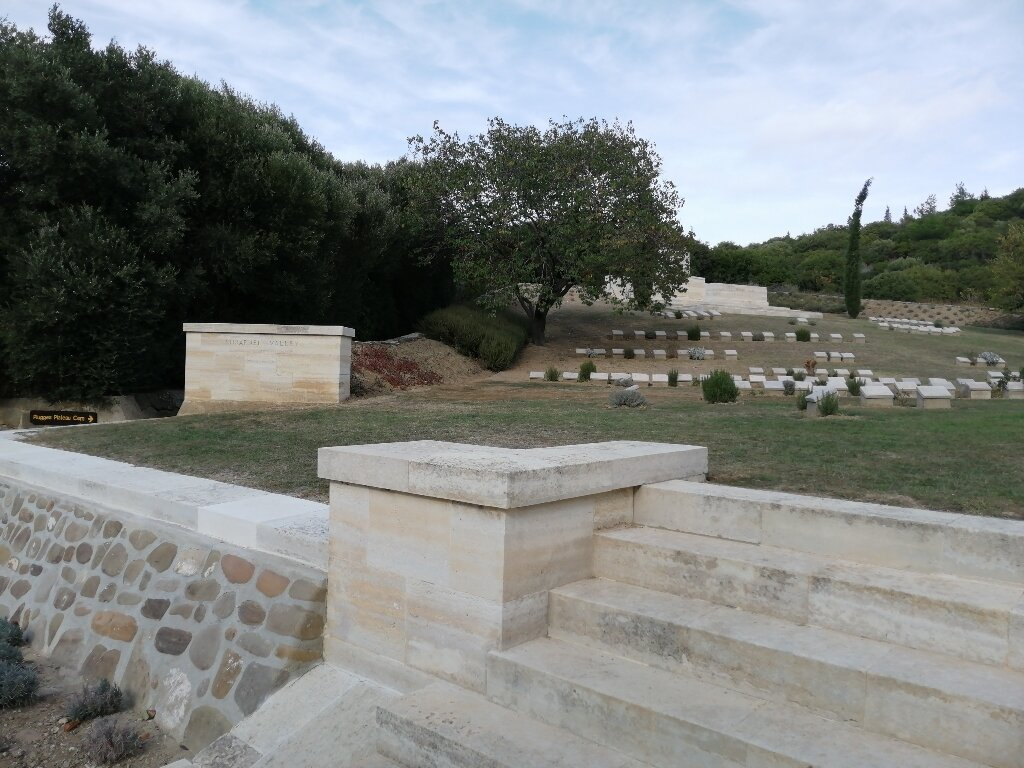 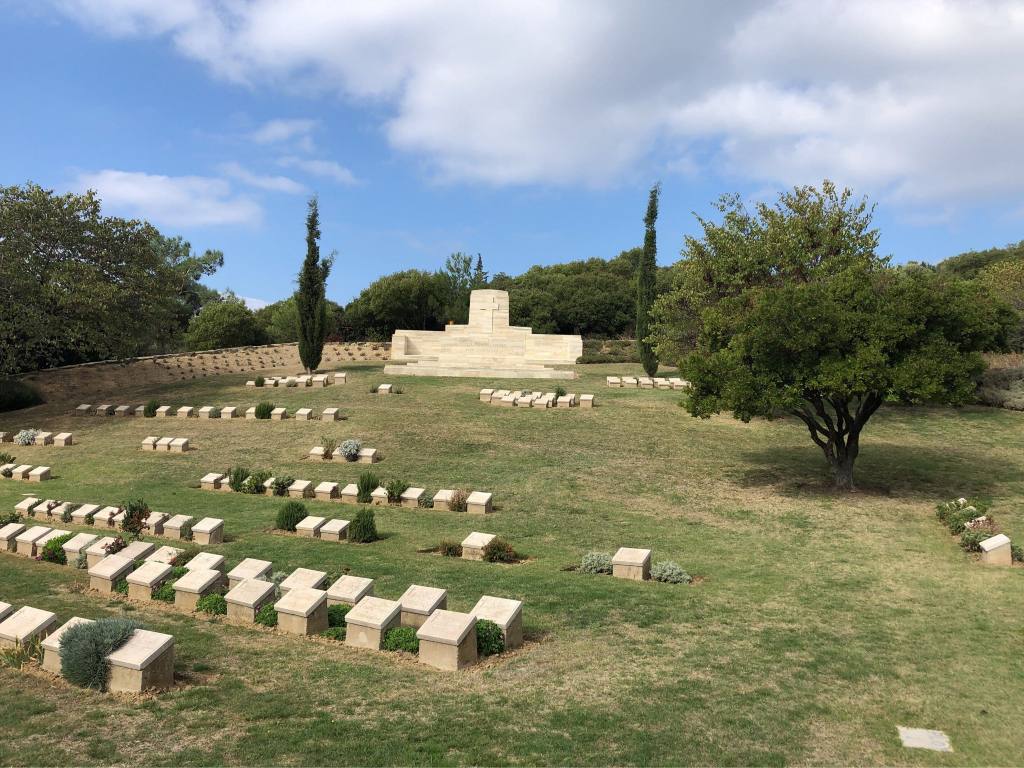 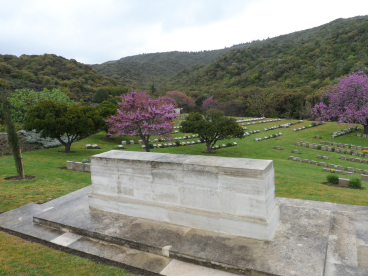 The Anzac and Suvla cemeteries are first signposted from the left hand junction of the Eceabat - Bigali Road. From this junction you travel into the main Anzac area. After 10.1 km's you take a right turn along a short track to find the cemetery on your left. Shrapnel Valley (or Shrapnel Gully) runs from the west side of the Lone Pine Plateau, behind Maclagan's Ridge, south-westwards to the sea near Hell Spit (Queensland Point).

Shrapnel Valley (or Shrapnel Gully) runs from the West side of the Lone Pine Plateau, behind Maclagan's Ridge, South-Westwards to the sea near Hell Spit (Queensland Point). The upper part was called Monash Gully (after Sir John Monash, then commanding the 4th Australian Infantry Brigade). The route up Shrapnel Valley was an essential road from the beach to the Anzac front and it took its name from the heavy shelling it was given by the Turks on 26 April 1915. Wells were sunk there and water obtained in small quantities, and there were camps and depots on the south side of its lower reaches. Gun positions were made near its mouth.

The cemetery was made mainly during the occupation, but some isolated graves were brought in from the valley after the Armistice.

There are now 683 Commonwealth servicemen buried or commemorated in this cemetery. 85 of the burials are unidentified but special memorials commemorate 23 casualties known or believed to be buried among them.