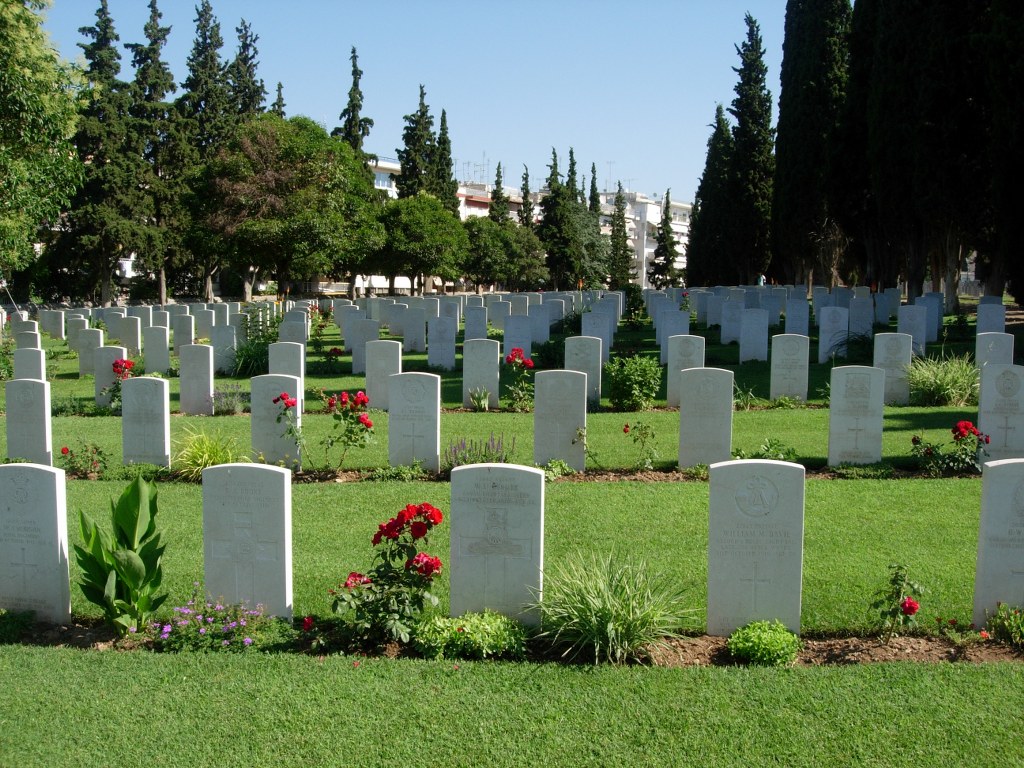 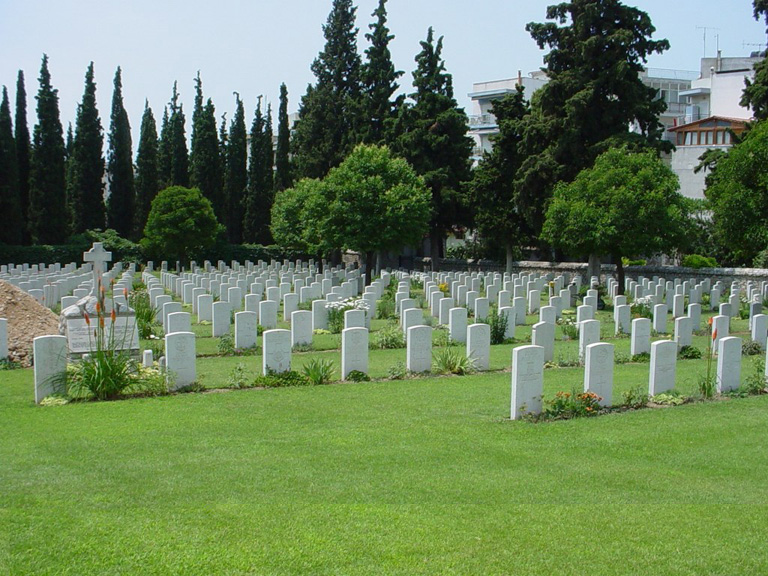 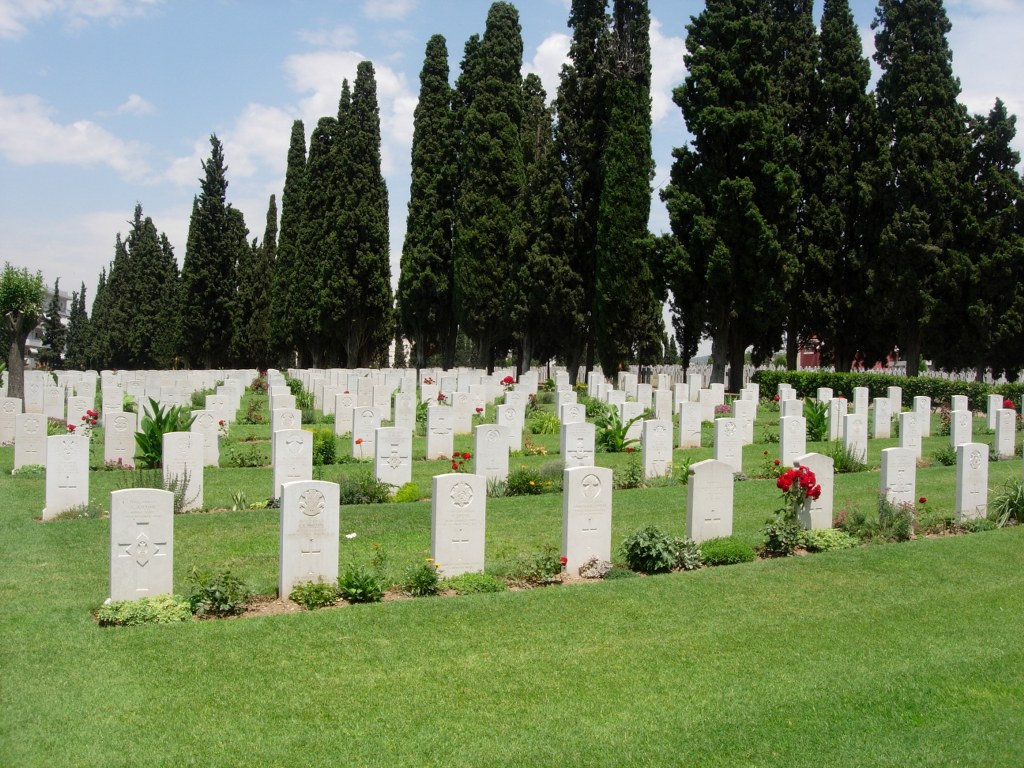 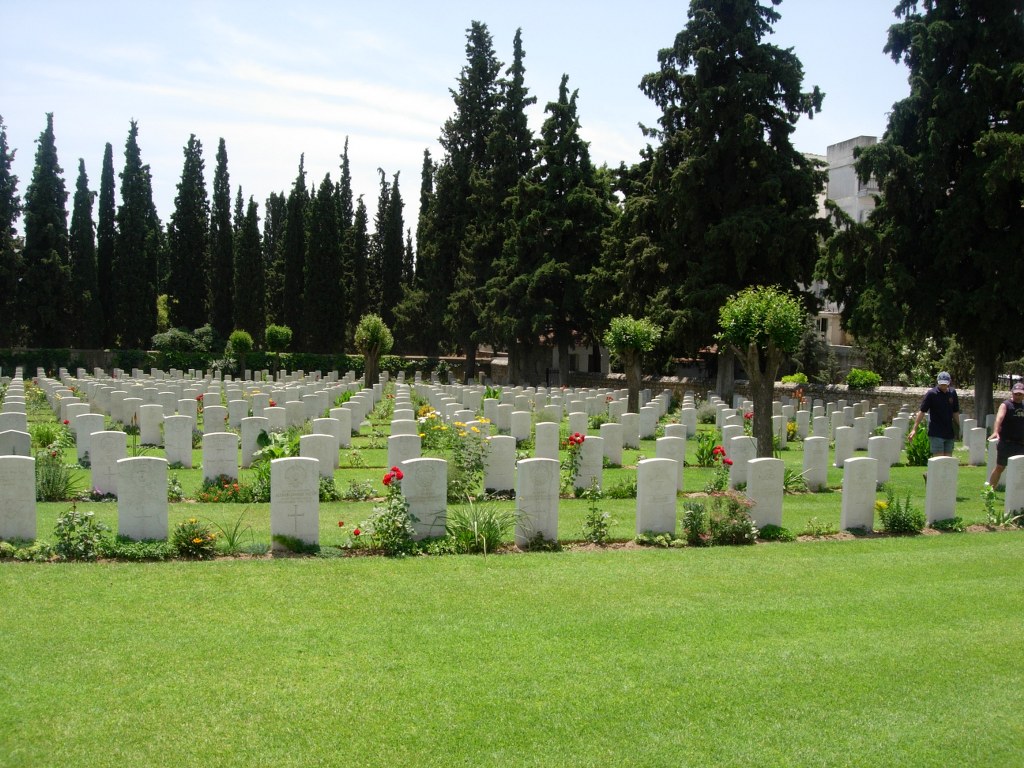 The earliest Commonwealth burials took place in the local Protestant and Roman Catholic cemeteries. Salonika (Lembet Road) Military Cemetery (formerly known as the Anglo-French Military Cemetery) was begun in November 1915 and Commonwealth, French, Serbian, Italian and Russian sections were formed. The Commonwealth section remained in use until October 1918, although from the beginning of 1917, burials were also made in Mikra British Cemetery. After the Armistice, some graves were brought in from other cemeteries in Macedonia, Albania and from Scala Cemetery, near Cassivita, on the island of Thasos.

There are now 1,648 Commonwealth servicemen of the First World War buried or commemorated in this cemetery. The Commonwealth plot also contains 45 Bulgarian and one Serbian war graves.