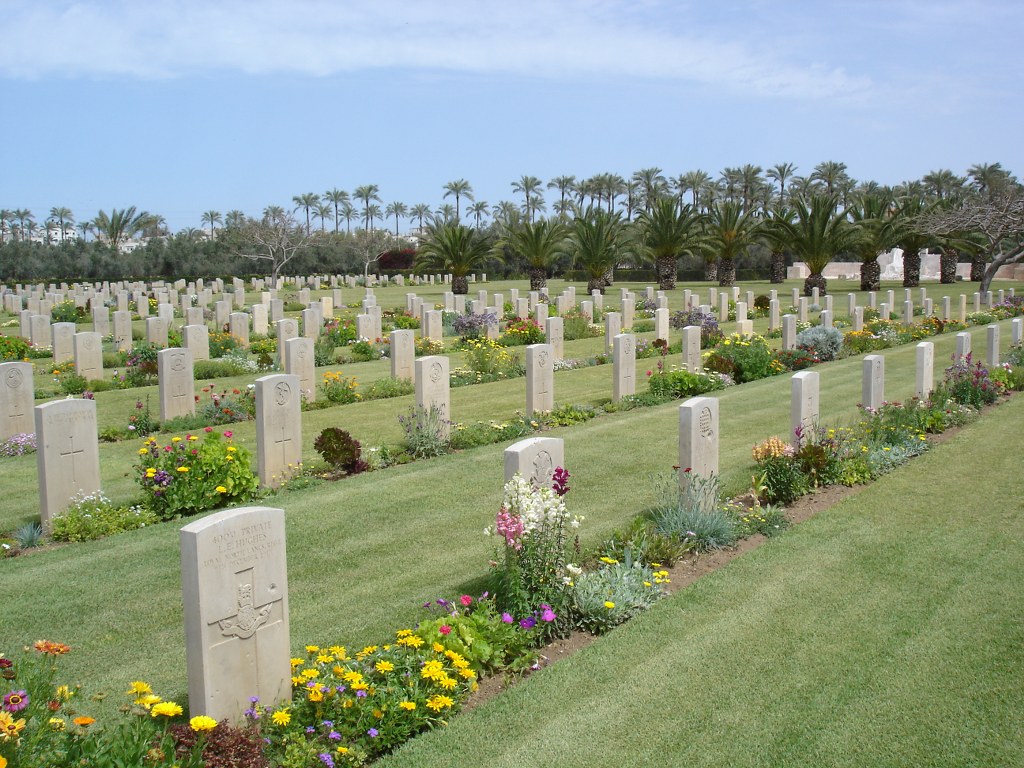 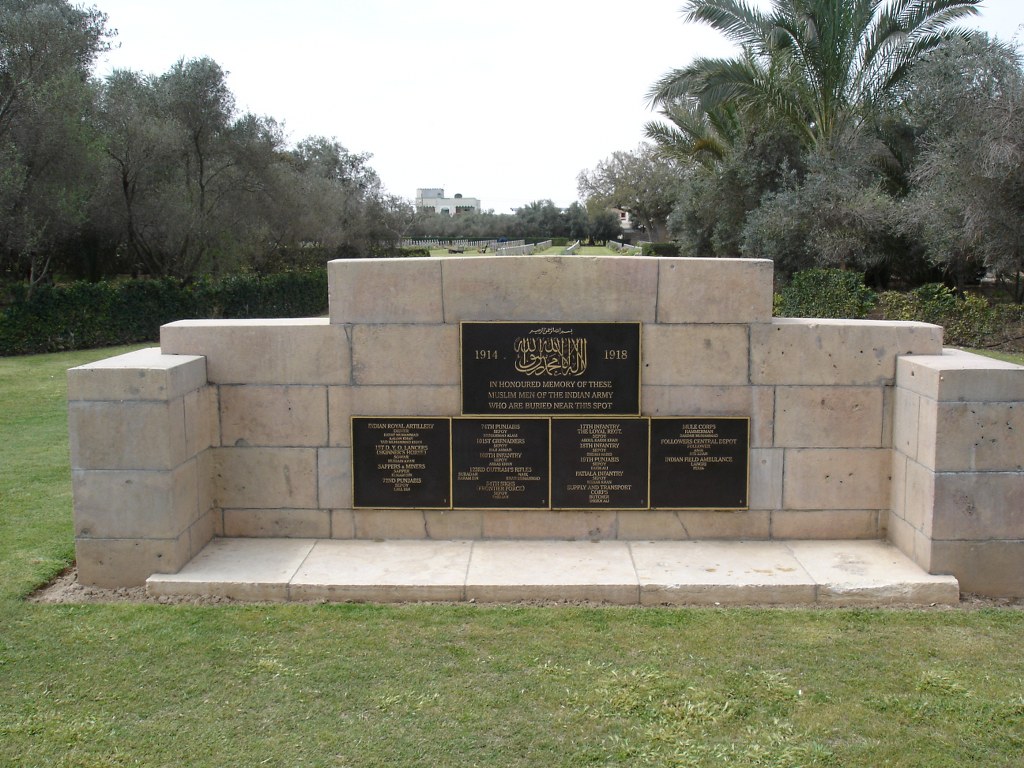 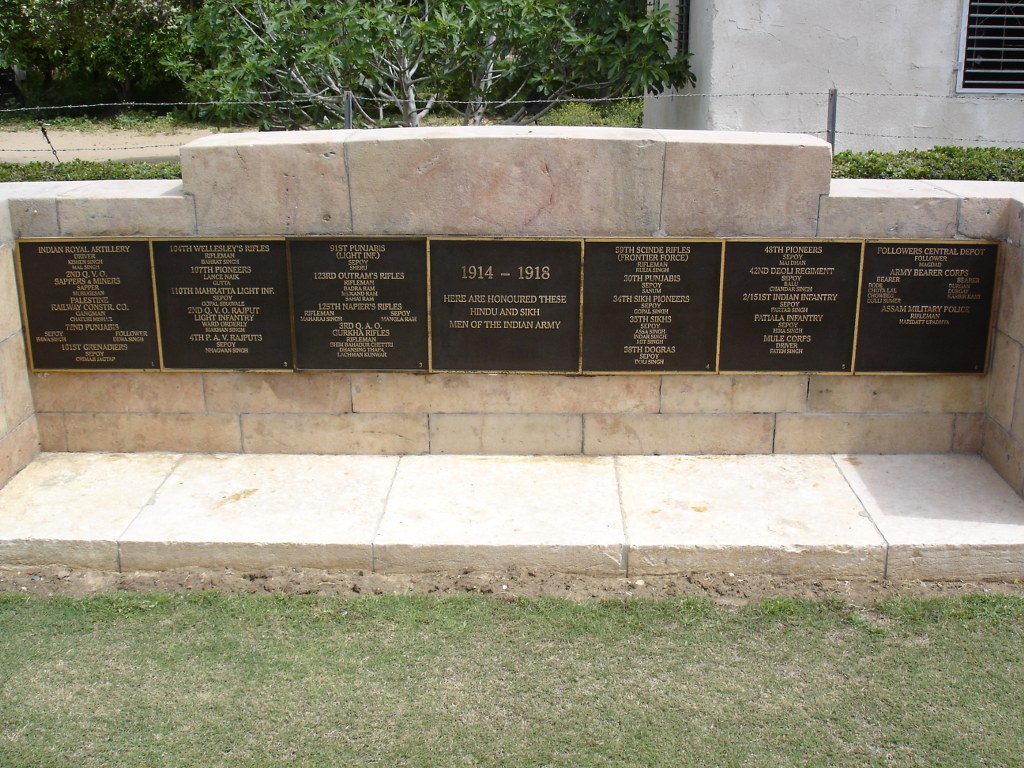 The cemetery contains 724 Commonwealth burials of the First World War, 5 of which are unidentified. The 64 casualties buried in the Indian Section are commemorated on panels in the cemetery. There are also ten war graves of other nationalities, two being unidentified.