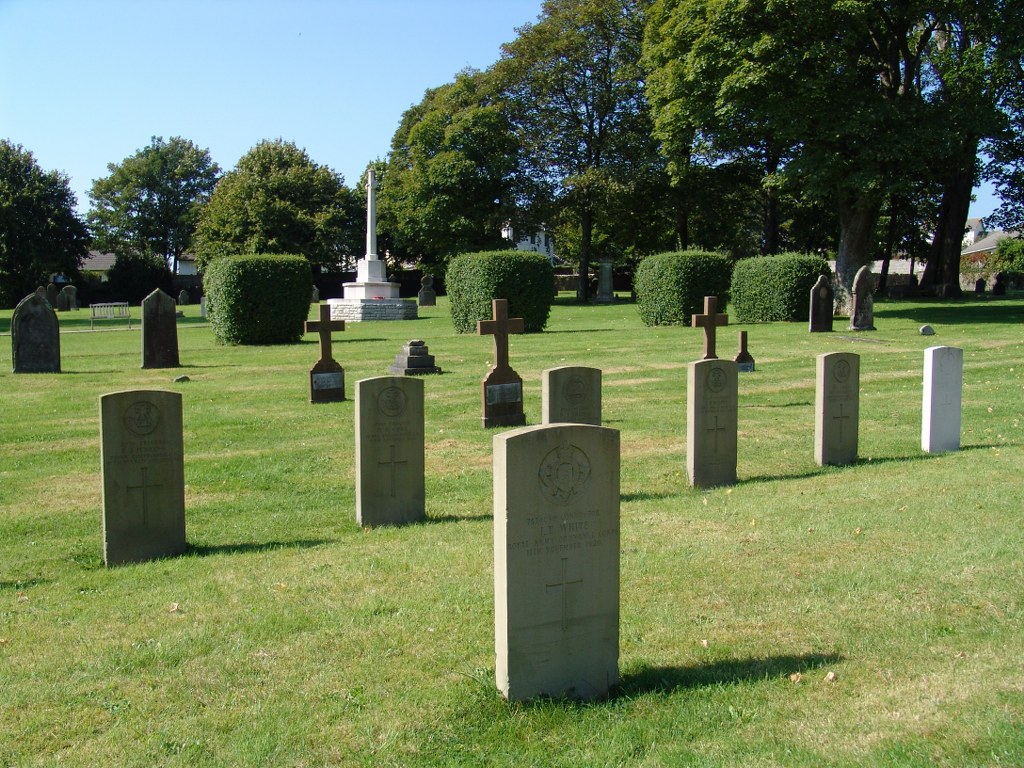 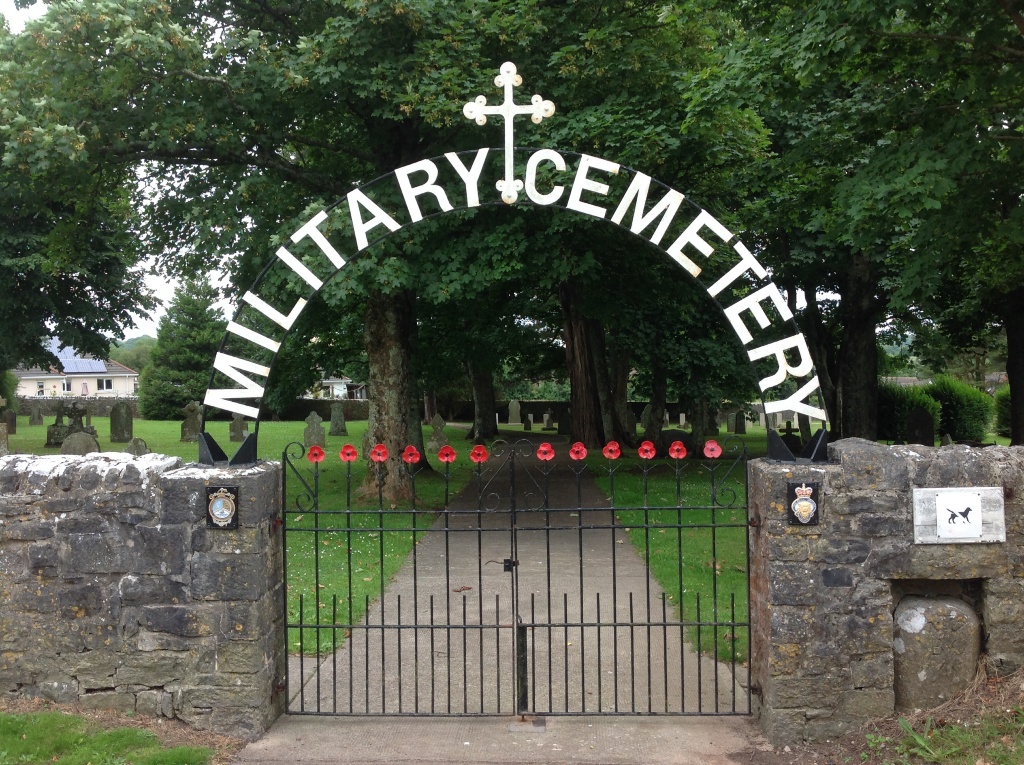 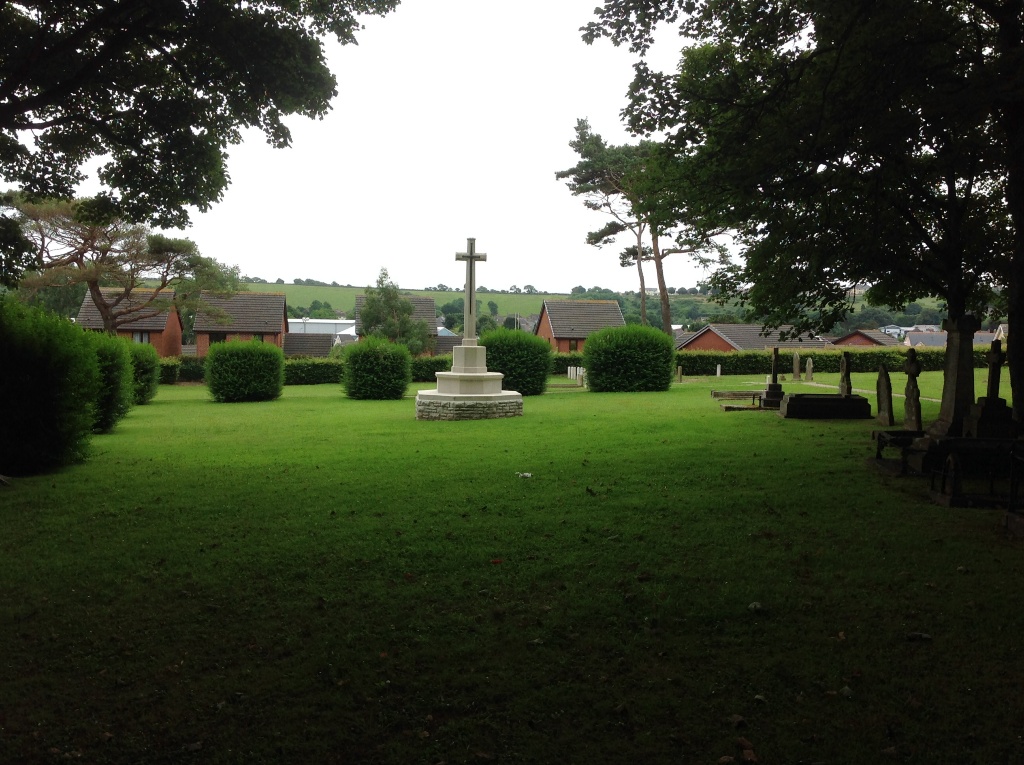 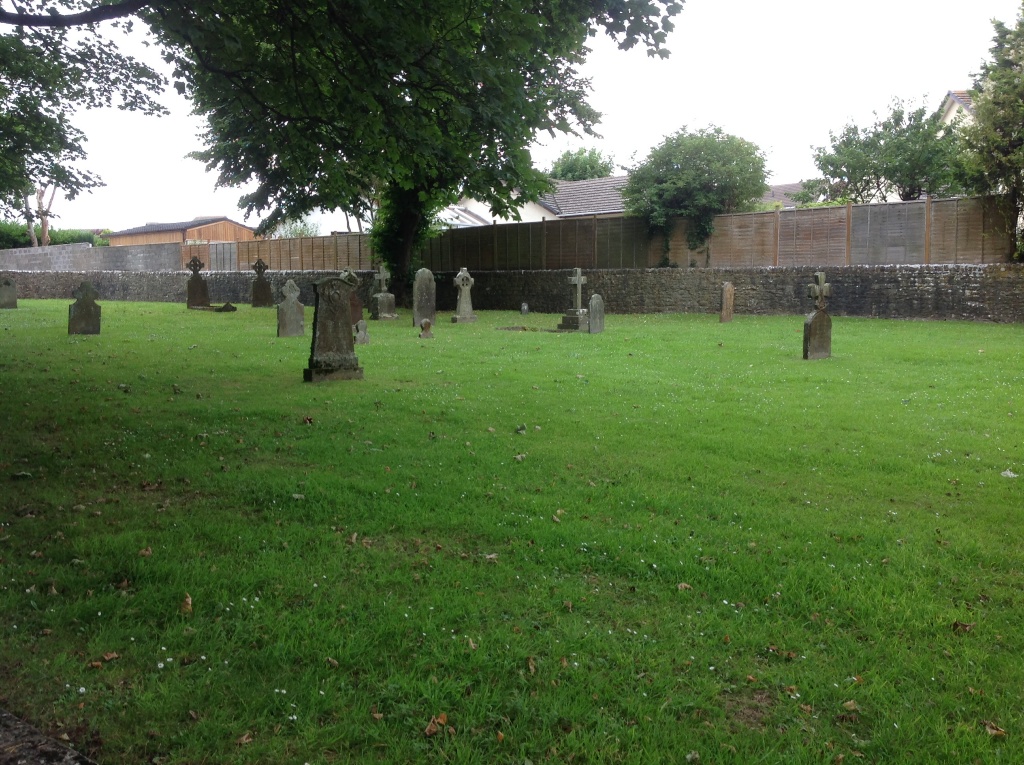 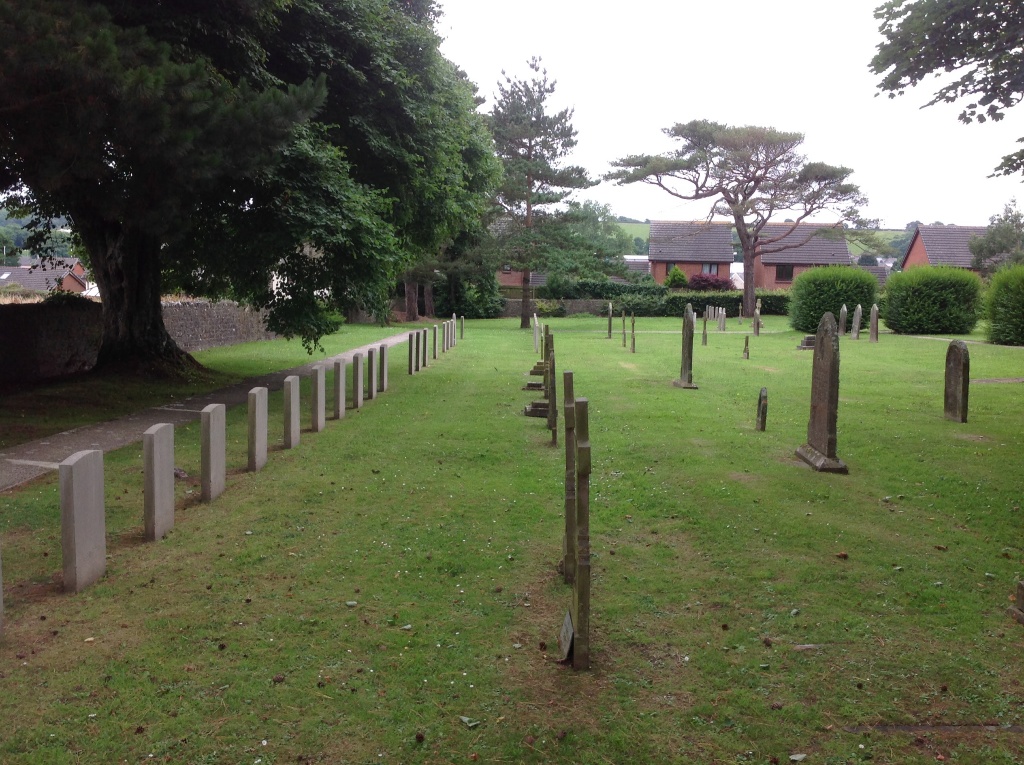 The cemetery belongs to the Ministry of Defence and contains war graves of both World Wars.

The town of Pembroke Dock was founded in 1814 when Pembroke Dockyard was established, initially called Pater Dockyard. As the dockyard and its importance grew, the need to defend it resulted in further construction. In 1844 work began to build defensible barracks with the Royal Marines becoming the first occupants, and by the 1850’s a hutted encampment was established nearby on Llanion Hill. The town remained garrisoned with troops until 1967. Pembroke Dock Military Cemetery is the only military cemetery in Wales.

The Cemetery’s first burials are those connected with The Royal Dockyard; there is a mix of soldiers and sailors, and their families, dating from c.1860. It was handed over to the military authorities in 1865 for use by military personnel based in the garrison town.