As of 1 July 2020, members of the public are permitted to attend the Last Post ceremony at the Menin Gate. However due to the ongoing restrictions around COVID-19, attendees are asked to follow the correct social distancing rules – this includes limiting the number of attendees to 152. 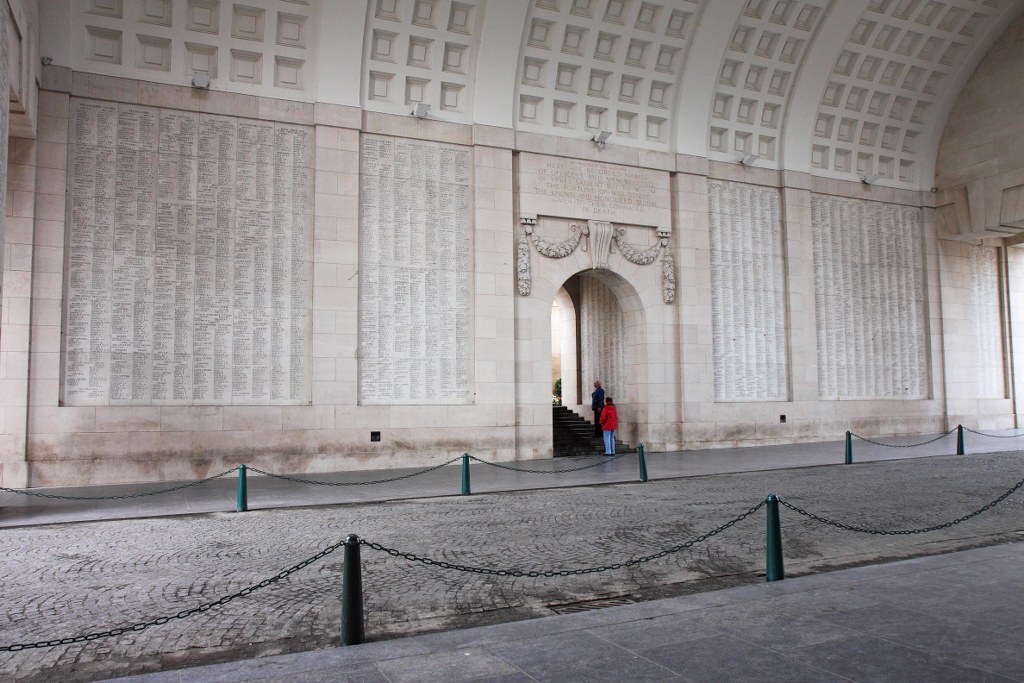 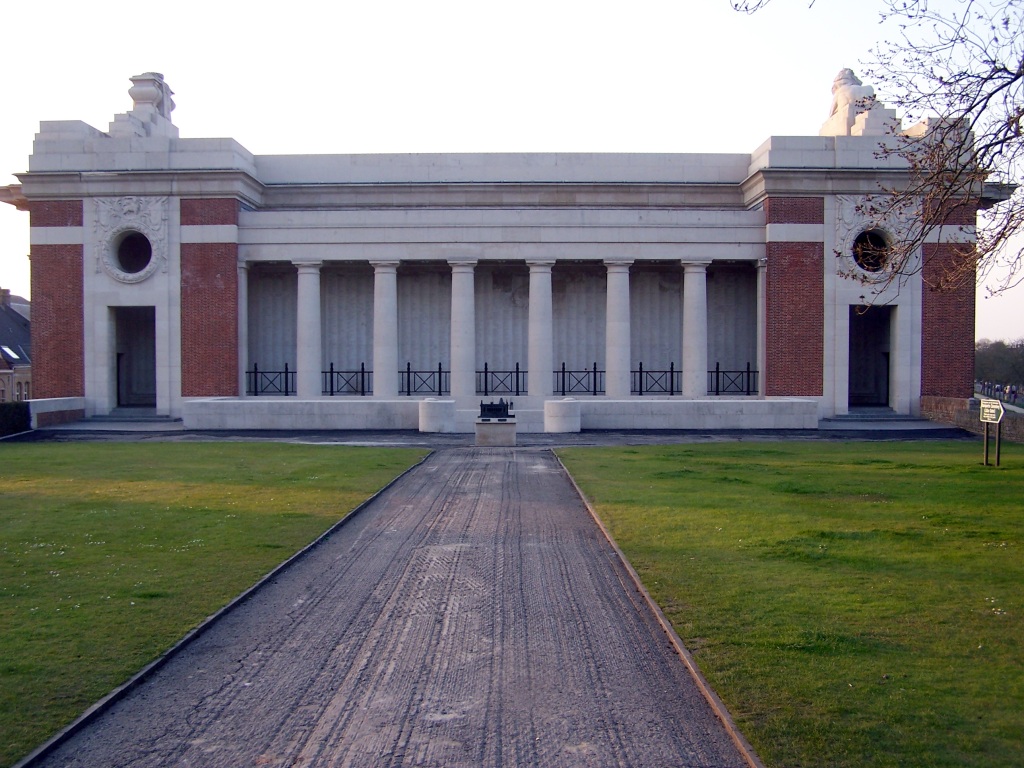 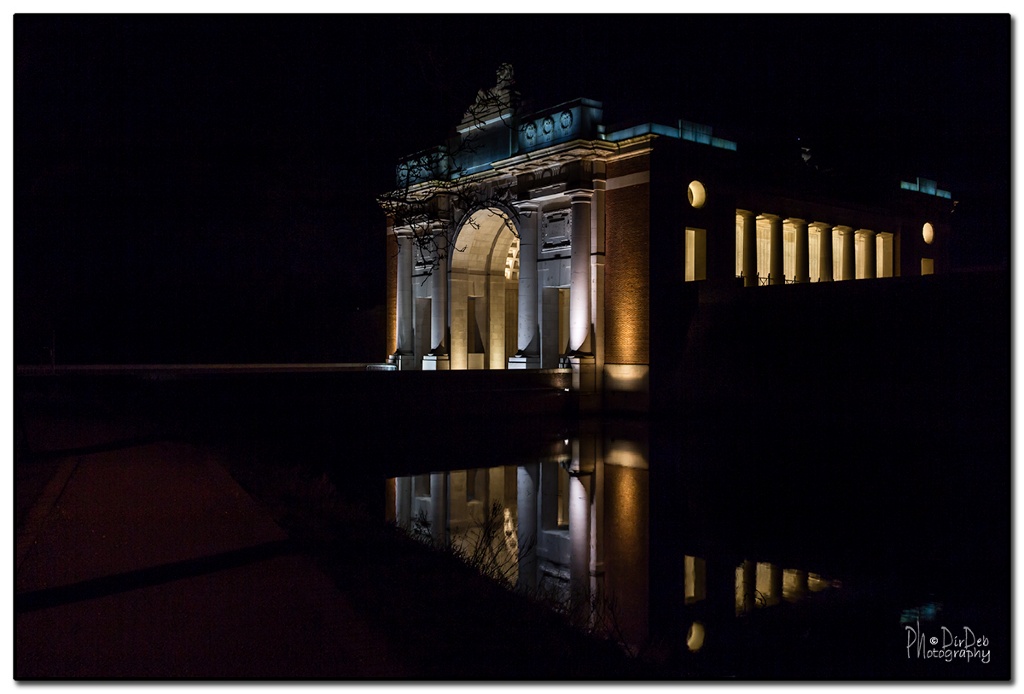 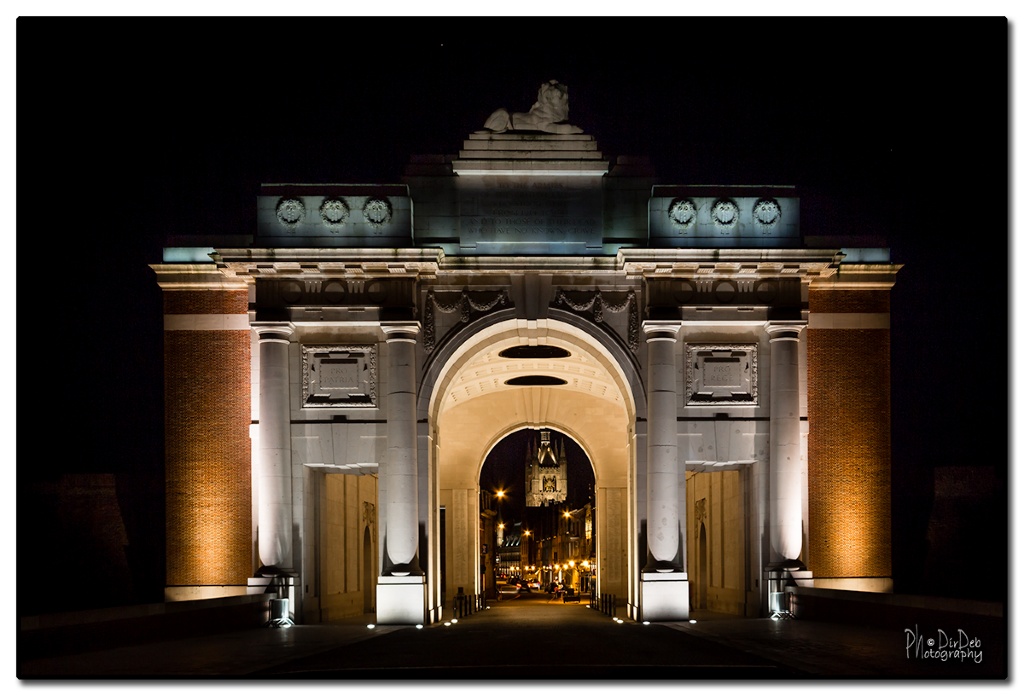 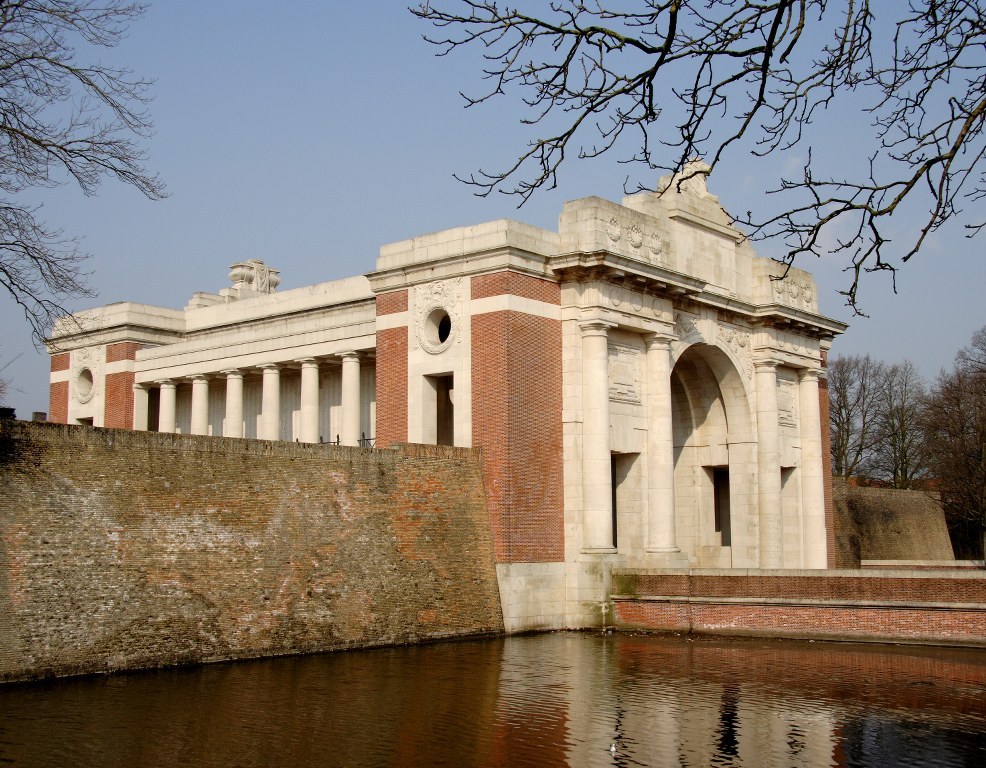