The new Memorial was opened in June after five years of work by the Normandy Memorial Trust. It commemorates by name more than 22,000 service personnel killed while serving under British Command in Normandy in 1944. 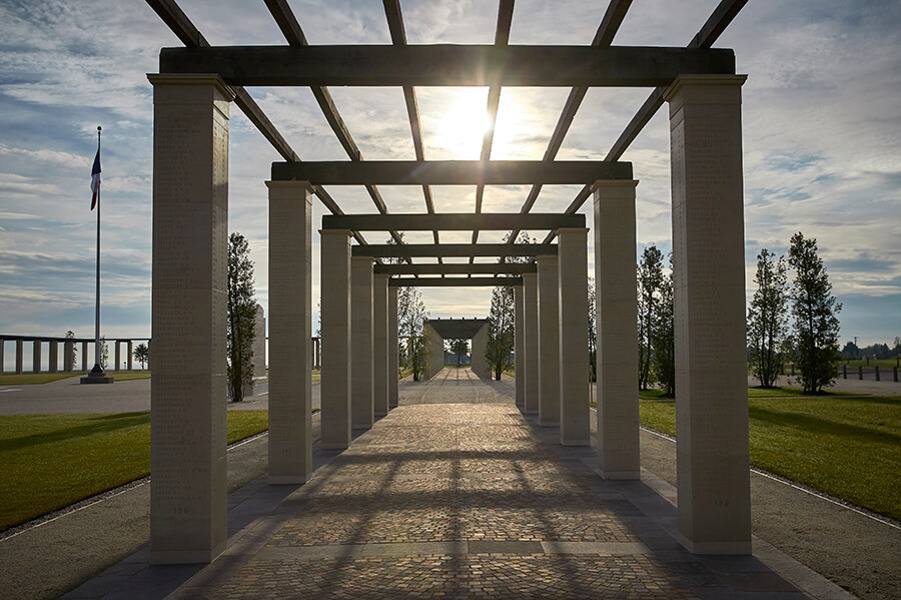 Now it is open to the public, CWGC has been appointed to ensure the Memorial’s upkeep in the coming years.

Our gardeners, stonemasons and other specialist staff will take on the routine maintenance, inspections and care of the iconic site.

Claire Horton CBE, Director General of the CWGC, said: “We are delighted that our partnership with the Normandy Memorial Trust continues. Our century of expertise in caring for some of the world’s most important memorials and commemoration sites stands us in great stead to ensure the sacrifice of all those who fell here is never forgotten.

“Our local teams will ensure the British Normandy War Memorial remains a fitting place for families and visitors to pay their respects.”

Chairman of Trustees of the Normandy Memorial Trust, Lord Peter Ricketts added: "CWGC have a worldwide reputation for maintaining their cemeteries to the highest standards. The Trust is delighted that they will be helping us to care for the British Normandy Memorial. We hope this is the start of a long partnership with CWGC.” 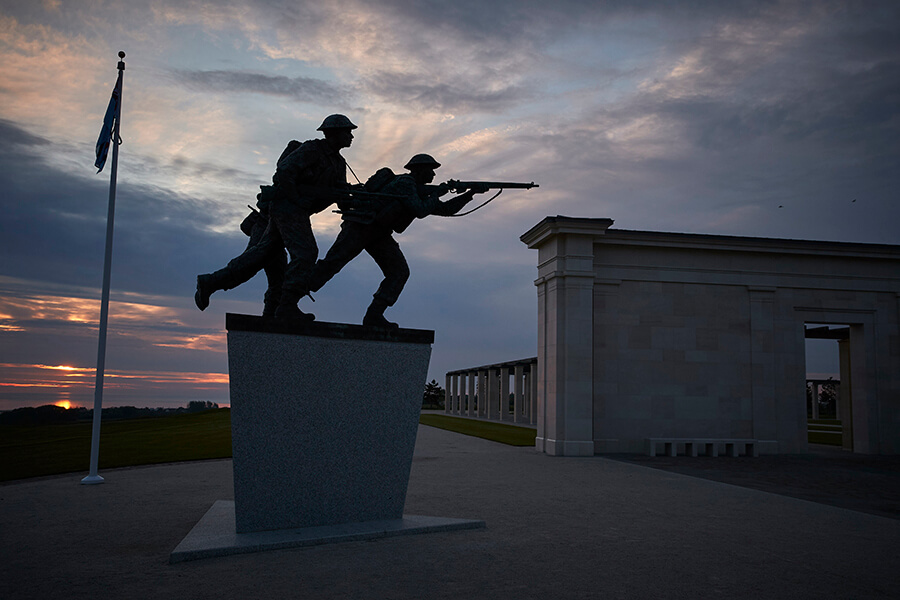 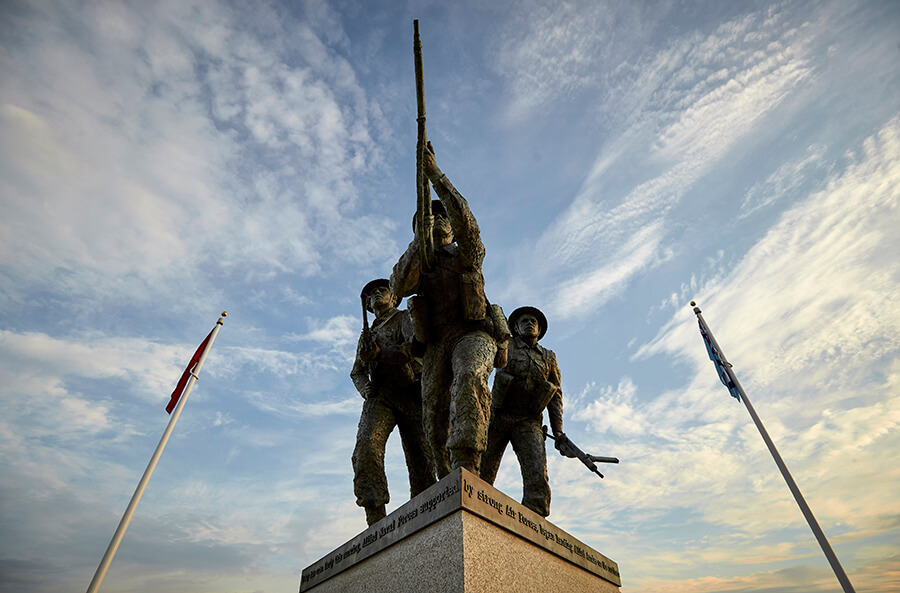 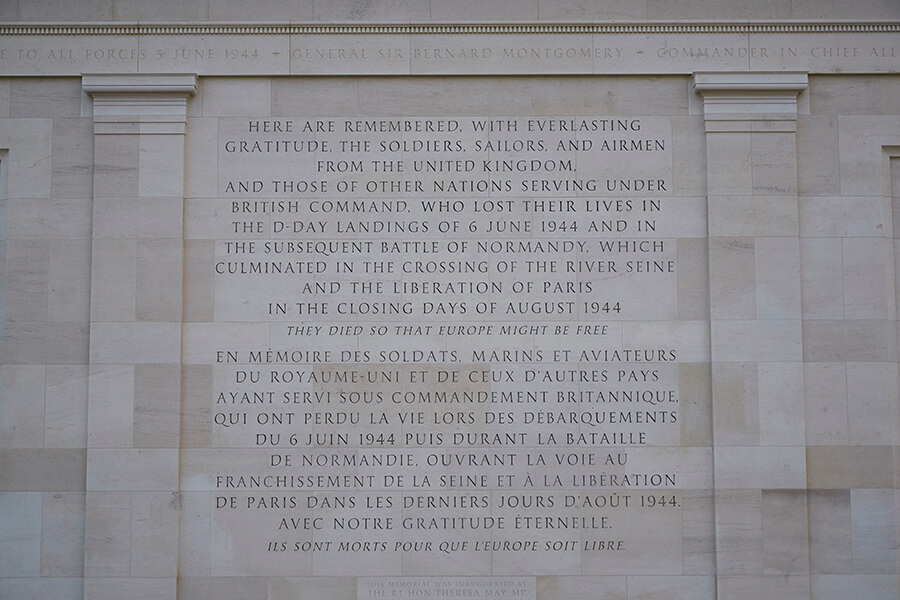 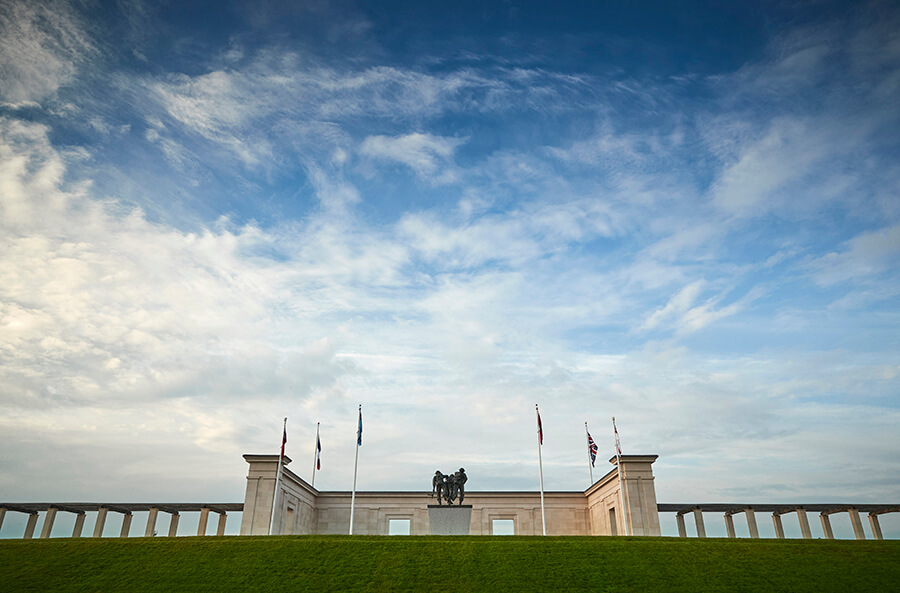 The Memorial stands on an imposing site overlooking “Gold Beach”, one of the principal beaches where British forces landed on 6 June 1944.

The core Memorial was financed by the British Government from the LIBOR fund.