Discover more about the history of Lee-on-Solent Memorial and plan a visit through our Our War Graves, Your History project. 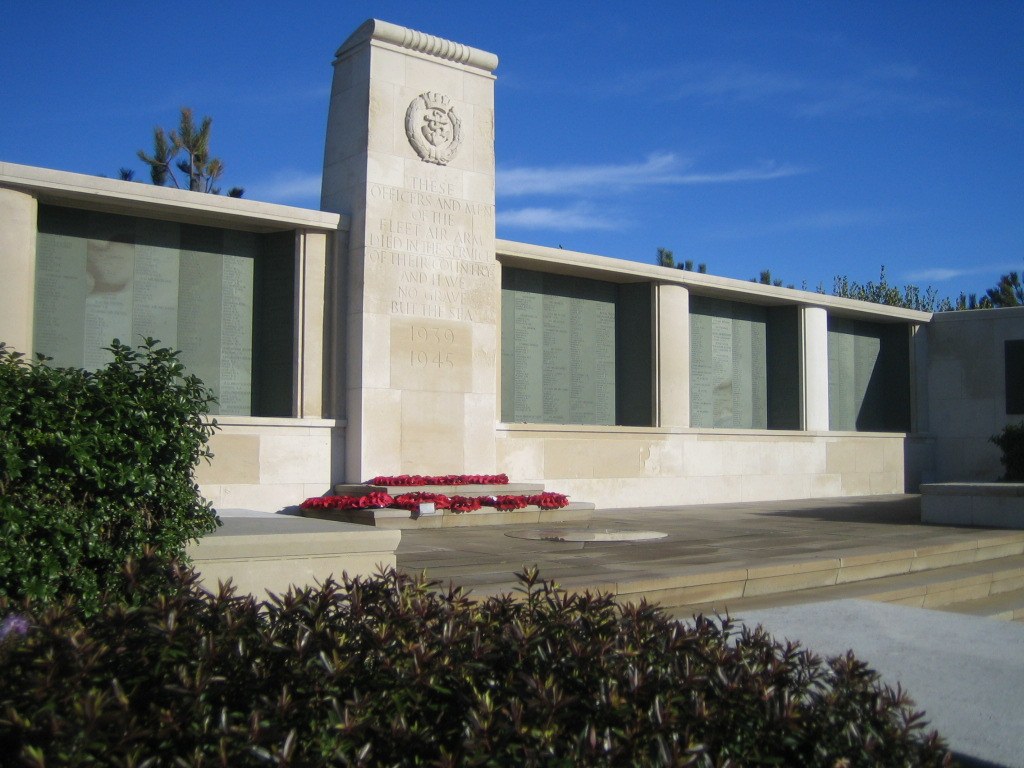 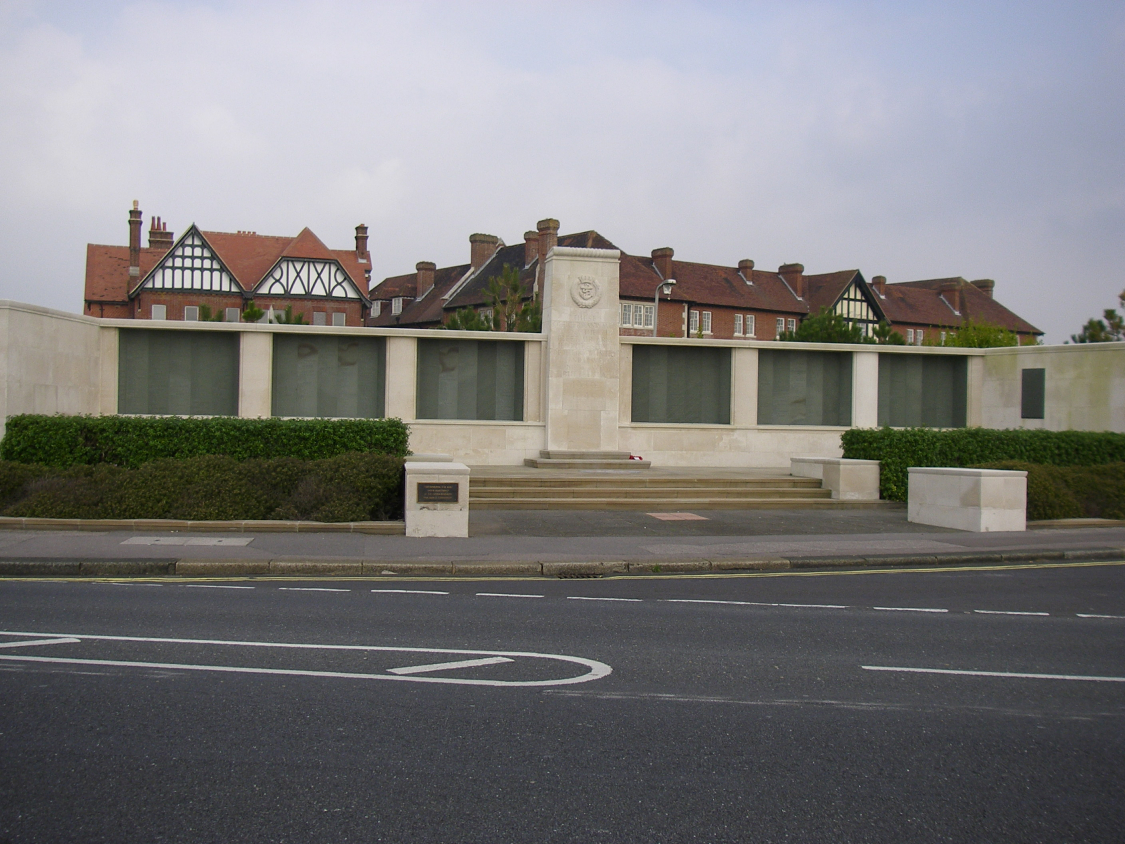 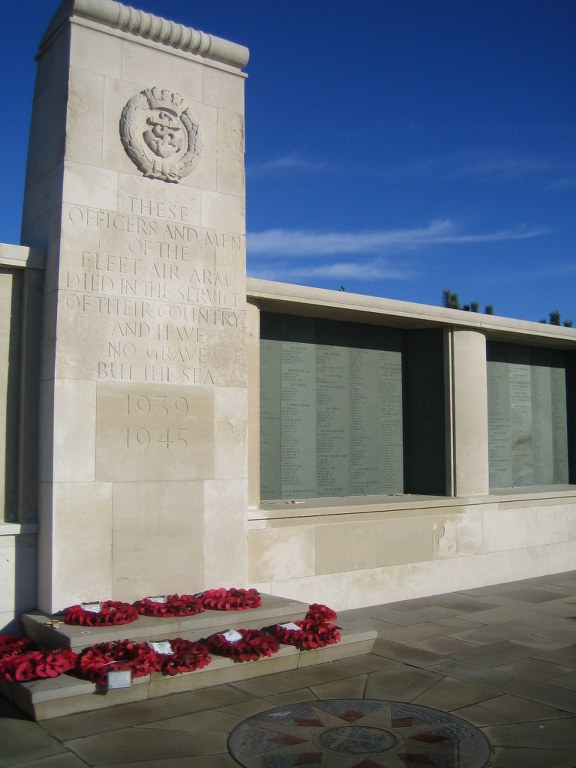 This Memorial will be found on the main sea front, sited on Marine Parade West, approximately half a mile west of the town centre.

During the Second World War the Fleet Air Arm served in almost every theatre. In a reconnaissance role they supported land operations in France, the Netherlands, North Africa, Italy, and the Far East. Operating from aircraft carriers (seven of which were lost during the war), they were one of the chief weapons against the U-boats in the Atlantic and in support of the Russian convoys.

In November 1940, Fleet Air Arm Swordfish biplanes carrying torpedoes undertook a night raid on the harbour at Taranto, resulting in disaster for the Italian navy. Aircraft from HMS Victorious and Ark Royal took part in the sinking of the German battleship Bismark in May 1941 and in February 1942, when the Scharnhorst, Gneisenau and Prinz Eugen attempted a daring dash along the English Channel from the Altlantic to the relative safety of the North Sea, they were attacked by Swordfish of the Fleet Air Arm.

The principal base of the Fleet Air Arm, Lee-on-the-Solent, Hampshire, was chosen as the site for the memorial to almost 2,000 men of that service who died during the Second World War and who have no known grave.