Throughout both world wars Newcastle and the surrounding area was an important hub of military and industrial activity. Buried or commemorated at Newcastle-Upon-Tyne (West Road) Cemetery & Crematorium are nearly 200 Commonwealth servicemen and women of the Second World War.

Opened in 1934 Newcastle-Upon-Tyne (West Road) Cemetery contains the graves and war memorials to nearly 200 Commonwealth servicemen and women of the Second World War. 71 are buried in the cemetery while 123 are named on a cremation memorial which flanks our Cross of Sacrifice within a small war graves plot. Many of the men and women buried here are from Newcastle and the surrounding area, having died while serving locally or having been brought back home by their families for burial or cremation after dying elsewhere in Britain.

Throughout both world wars Newcastle and the surround area was an important hub of military and industrial activity. During the First World War the city was a vital port for importing supplies and the vast shipbuilding works on the Tyne supported both the Merchant Marine fleets and the Royal Navy. During the Second World War these shipbuilding and port facilities made Newcastle a target for attack, and from July 1940 to December 1941, the city was bombed by German aircraft flying from occupied Norway. During both world wars many thousands of local people served in the armed forces and hospitals were established across the city to care for those who were wounded or fell ill. The majority of those buried or commemorated at West Road came from the surrounding area. Our records show that of the 160 servicemen and women that we hold additional information for, over 100 had a connection with Newcastle or Country Durham. 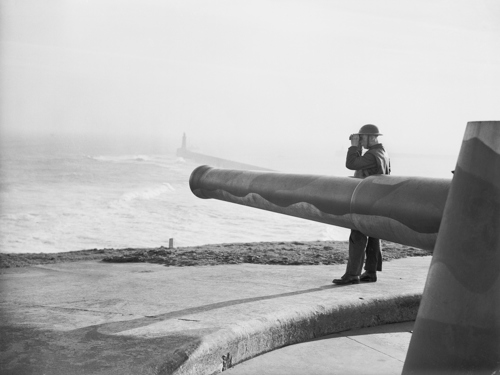 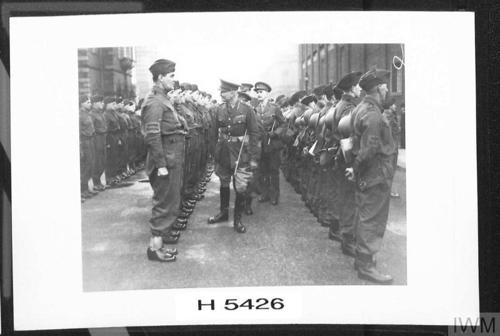 There are four Commonwealth servicemen buried or commemorated at West Road: two Canadian servicemen, both of whose parents lived in the UK, a South African serviceman, and a pilot of the Royal Indian Air Force. There are nine servicewomen buried or commemorated at West Road. Three served with the Auxiliary Territorial Service, two of whom are known to have served with heavy anti-aircraft batteries of the Royal Artillery, and six with the Women's Auxiliary Air Force. 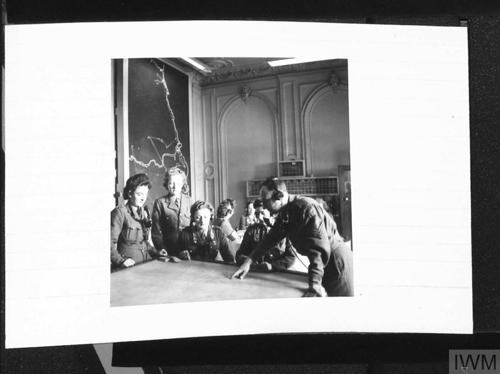 Around a third of those buried or commemorated at West Road served with the Royal Air Force during the war, including Pilot Officer Hukum Chand Mehta of the Royal Indian Air Force.

Hukum Chand Mehta was born in 1917 to Karam Chand Mehta, who worked for the Central Bank of India. Hukum was educated at the University of Lahore where he took an arts degree. It was while he was at university that Hukum began his love affair with flying, accumulating over 100 hours of flying experience, before joining the Indian Air Force at the outbreak of the war. 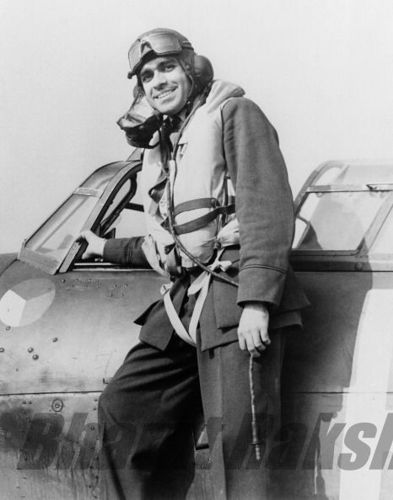 Following losses during the Battle of Britain in 1940, Britain made an appeal for pilots and aircrew from the dominions and colonial governments of the Empire. According to Indian records, the Indian government responded generously with money, soldiers and airmen. Hukum volunteered and in October 1940, was one of twenty-four Indian Air Force pilots to arrive in the United Kingdom. Once assessed for their flying skills, the 24 Indian airmen were posted to secondary flying training units and then on to RAF squadrons in Fighter, Coastal and Bomber Commands.

Hukum was posted to No. 43 Squadron, which in late 1941 was based 20 miles north of Newcastle, at RAF Acklington, flying Hurricane fighter planes. On 3 November 1941, Hukum took off on a formation practice flight over Kielder, Northumberland. On his return journey Hukum’s plane went missing in poor visibility. After two days of searching, wreckage was found with Hukum’s body nearby, thrown from the plane by the crash. His remains where brought to Newcastle-Upon-Tyne West Road Crematorium where he was cremated in accordance with his Hindu faith.

In addition to the Commonwealth war graves in West Road Cemetery there are also three Non War burials of merchant navy seaman, who were not eligible for war grave status, and four foreign national graves - one sailor of the Greek Navy, a soldier of the Italian Army, and two Yugoslavian merchant  seaman. Next to the war graves plot is a Screen Wall which bears the names of 15 British servicemen of the First World War who are buried in Newcastle-upon-Tyne (Westgate Hill) Cemetery. The screen wall was erected after Westgate Hill cemetery, which closed in the 1950s, became neglected and overgrown. The cemetery has since come into the ownership of the City Council and in 2014 the Commission was able to reinstate the commemoration of the 15 servicemen to their graves in Westgate Hill.

Located close to junction 75 of the A1, access by car or foot is from the A186. There is a bus stop directly outside the cemetery. There is extensive on-site parking. The cemetery is operated by Newcastle City Council and before visiting we recommend you consult the website of the site authority.

Hull (Northern) Cemetery is the final resting place of over 400 world war servicemen and women. Many of those buried here were laid to rest by their families.

Over 320 Commonwealth servicemen and women of two world wars are commemorated here. Many died of wounds at the 2nd Northern General Hospital, one of the largest hospitals in the north of England.