We care for only 14 graves of men who died during the Second World War in this small Speyside cemetery, but they attest to four different ways that the war touched the Highlands. Two were born in this valley – the rest are thousands of miles from their homes.

Three of the men we commemorate at this war cemetery were considered civilian war workers, not servicemen - volunteer lumberjacks from Newfoundland, helping the war effort by logging in the forests of Scotland. They are not the furthest from home, however: nine of our eleven war dead here belonged to the British Indian Army. All of them were soldiers of the Royal Indian Army Service Corps (RIASC), a unit tasked with feeding the Indian Army and providing its fighting units with mechanised and animal transport. What were they doing anywhere near a small Highland cemetery?

The first serviceman of a world war to be buried here was Charles Cameron, born at Avielochan, 15 miles down the Spey from the cemetery. He served in the Lovat Scouts, a small territorial army regiment which recruited in the Highlands and Islands: many men were ghillies, keepers or other estate staff, good at stalking and shooting. Mobilised at the outbreak of war in September 1939, they spent the autumn and winter in the Highlands training to provide mobile troops with reconnaissance and protection. Charles died in December, aged 24. 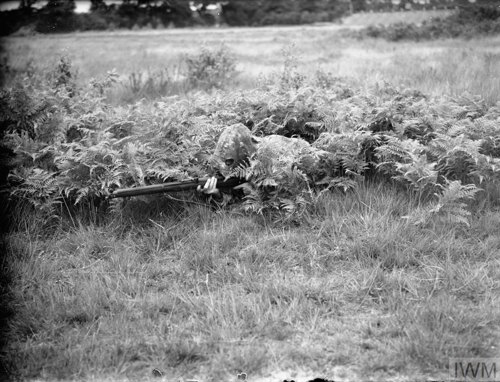 He was joined in 1941 by Archie MacKenzie, son of Donald and Margaret MacKenzie of Kingussie, a wireless operator/air gunner in the RAF. Archie was training at RAF Kinloss for Bomber Command operations when, on 9 October, his Whitley bomber took off for night bombing practice at the range near Tain. They were struck by a bomb from another aircraft and crashed. All four men on board were killed. Two were buried by their families in England. Archie’s fellow Scot, William Fleming, was taken to Annan Cemetery, while Archie was brought here. He was 21. 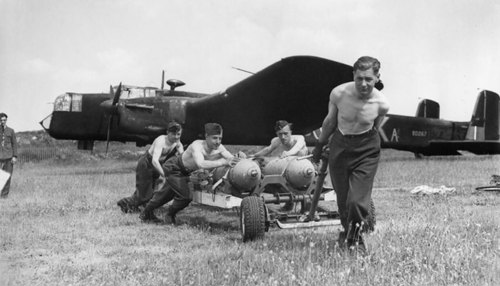 In 1942-43, Charles and Archie would be joined by nine men of the Royal Indian Army Service Corps (RIASC), born in places like Rawalpindi, Gujrat and Hazara. How did they come to be in Kingussie? In 1939 British Army planners realised the now completely mechanised army might need animal transport on a Western Front of the Second World War, as they had during the First. The best military animal transport was in the British Indian Army, where it was necessary for areas like the north-west frontier. 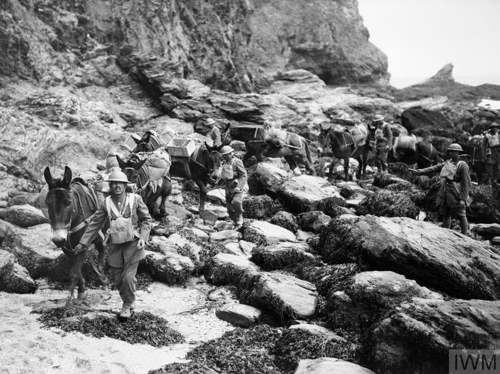 Four RIASC animal transport companies and their support units, called Force K6, arrived in France in December 1939, where their off-road capabilities were welcomed. One of the four companies were captured while supporting the rear-guard action that protected the evacuation at Dunkirk. The other three made it out. They were deployed to support and participate in mountain warfare training, first in Wales and then in Scotland. 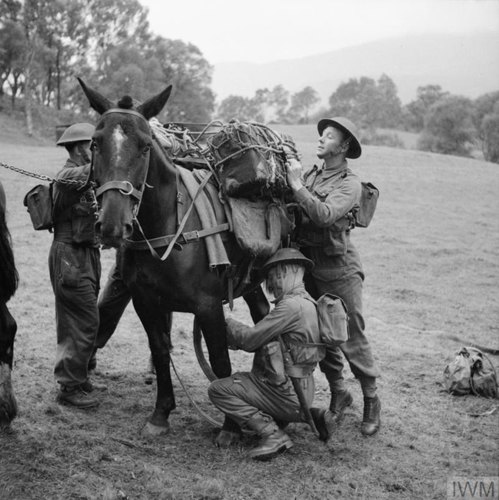 With a depot at Aviemore, the animal transport companies were spread out to places like Dalwhinnie and Kincraig. Most of the RIASC men buried here died of natural causes like infections and tuberculosis, but the first to be buried here - Naik (corporal) Mohammad Sadiq - was shot and killed by a comrade with a grudge against him in camp at Loch Alvie.  Driver Khan Muhammad died of exposure during an exercise in the Cairngorms, and Driver Muhammad died of injuries sustained when a truck overturned. All were carefully buried in accordance with Muslim practices, including the special angle of their graves, allowing them to lie on their right side, facing Mecca. They are far from home, but not forgotten, thanks to CWGC and to local people, some of whom are old enough to remember quiet but friendly men who let them try chapatis. 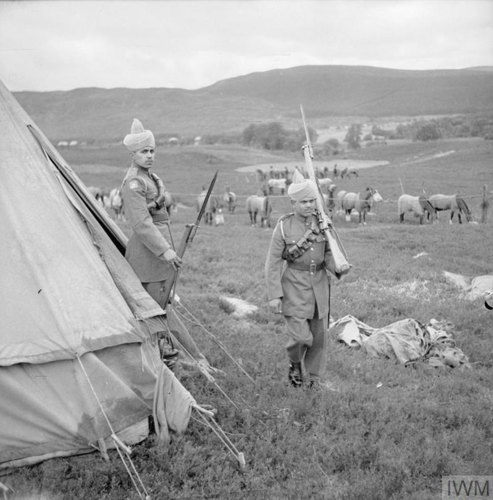 The CWGC cares for many non-war graves alongside our war graves. Some are of people who belonged to civilian organisations engaged in war work but not considered military units, like the Newfoundland Overseas Forestry Unit. During the Second World War over 3,500 skilled loggers from Newfoundland came to help supply much-needed wood for the war effort. The work was hard and dangerous, and we care for the graves of 34 Newfoundland lumberjacks in Britain, three of them here. They were buried side by side under matching headstones erected by their colleagues, a Newfoundland caribou carved into Scottish granite atop each one.

Located near the idyllic River Spey, Kingussie Cemetery lies to the east of the village. It is approximately one mile from the railway station and a short drive from the junction from the A9. The cemetery is always open.