The North West region includes war cemeteries and memorials in Cumbria, Lancashire, Merseyside, the Isle of Man, and Greater Manchester.

In this region the CWGC commemorates more than 20,500 service personnel at over 830 locations. 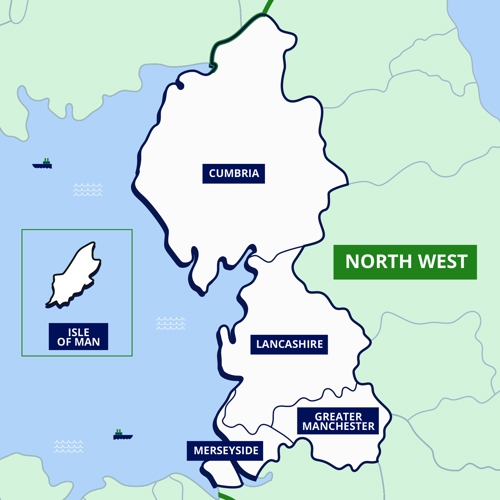 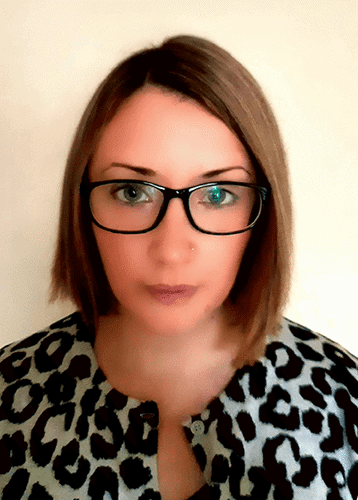 Hi, I’m Liz and I am the Public Engagement Coordinator for the North West Region. I am new to this role beginning my career with the Commonwealth War Graves Commission during lockdown. Starting my career with the CWGC during these unprecedented times has been a different but rewarding experience; witnessing the pragmatic approach the CWGC has applied to ensure their essential work continues and adapts.

My interest in history started at an early age and I have been fortunate to be able to combine my interests with my professional career. My professional background lies in heritage education, specifically First and Second World War history. I was first introduced to the CWGC on a personal level whilst researching my family history.  I discovered missing relatives that are commemorated by the CWGC on the Menin Gate in Belgium. Myself and my family were then able to visit the memorial and witness the moving Last-Post ceremony.

I have lived in the North West all my life, and therefore have a strong connection with this region. The CWGC commemorate more than 20,500 service personnel at over 830 locations in the North West, and so it makes me happy to know that my work for the Commission will help keep the stories of these casualties alive. 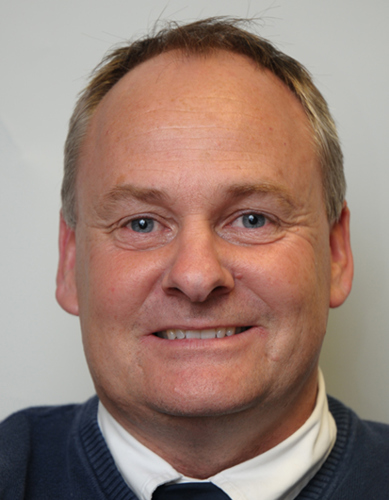 Hi, I’m Stephen and I am the Regional Manager for the Commissions work across the North of England. I lead the hardworking and committed team who look after 42,000 grave markers spread across 2,200 locations across the North East and North West Regions.

I’ve worked for the Commission for 38 years, following in my father’s footsteps. Starting as a pupil gardener in Boulogne at 16, I spent the next 28 years in Europe, ranging from Belgian Flanders through to the Somme, and on to Normandy, Marseille and Corsica.

In the North of England my team work across a large area (including the Isle of Man) and spend a lot of time navigating the region. Even so, I make sure our team gets to meet up on a regular basis. We have a regional operations co-ordinator, four skilled maintenance craftsmen (SMCs) and seven gardeners. Each of my SMCs has more than 10,000 headstones to look after, which gives you an idea of the size of our task.

Our largest sites in the North West Region contain well over 1,000 burials, including Manchester Southern Cemetery, Liverpool Anfield, but our work takes us to every corner of the region, often to a churchyard with just a handful of war graves.

We also look after one of the UK’s major memorials in the North West Region, The Liverpool Naval Memorial. The memorial sits at the heart of Liverpool’s revitalised Albert Dock and commemorates 1,400 service personnel with no known grave. 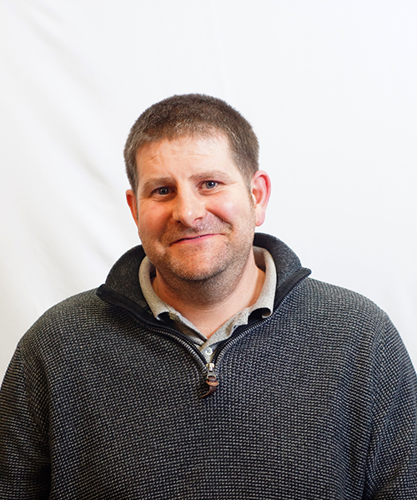 Hello, I’m Stephen and I’m the Regional Operations Coordinator for the North of England. I am directly responsible for the operations team and all operational activity in the North. The operations team consists of seven gardeners and four skilled maintained craftsmen.

I have worked for the commission for 18 years, starting as a gardener on the renovation team based at Leamington Spa from where I worked across the UK. Following that role, I moved back to Yorkshire to work as a gardener based at Harrogate where my work took me all over the North East of England. After some years as Head Gardner I am now in my current role of Regional Operations Coordinator (ROC).

Being a ROC is varied and mixed, some days you will find me at my desk working away on the computer, and other days I’m out in the cemeteries mowing the grass and maintaining the borders.

As direct line manager to the team it is my responsibility to make sure they are equipped with all they need, this includes supplying them with PPE, uniform, tools and equipment, and assisting them with any issues that may arise as well as organising the operational work required within the region.

I assist the Regional Manager making sure all health and safety policies are followed and are up to date, help with enquires and assist with contractors. With a region that spans from the Scottish Boarders down to South Yorkshire travel is a big aspect of my job. One week I maybe visiting sites in large city’s such as Leeds and Sheffield, and other week I can be in the scenic surroundings of the Yorkshire dales or Northumberland which makes my job enjoyable and interesting.